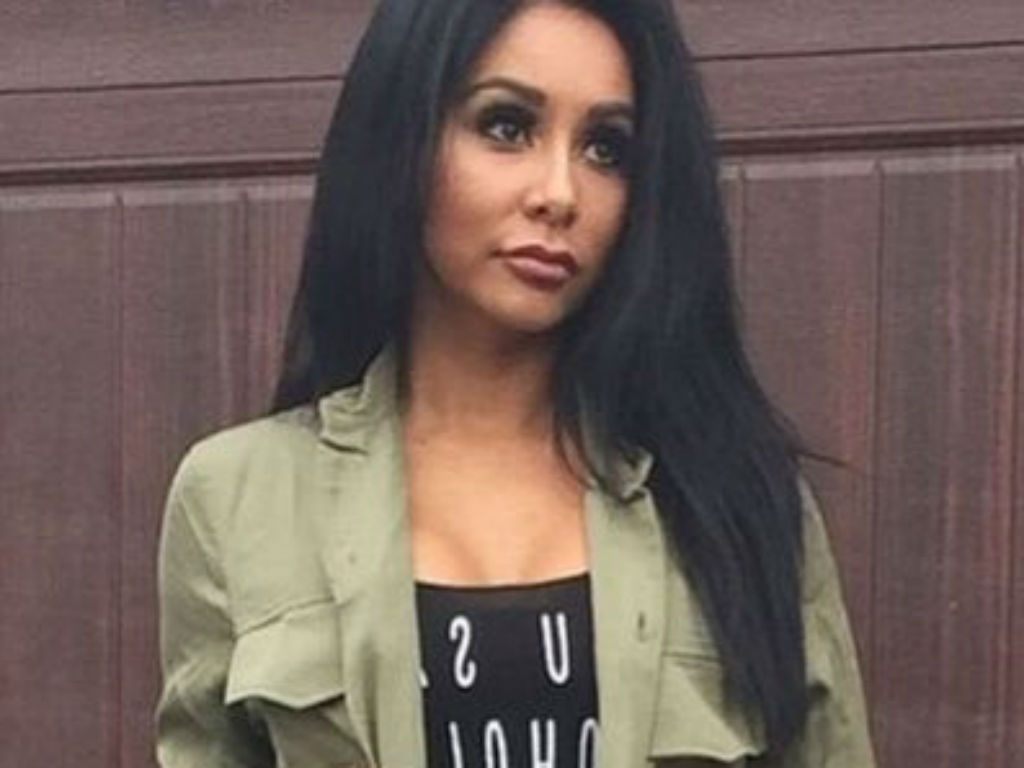 Nicole “Snooki” Polizzi is not here for the haters who are criticizing her desire to get back into the gym days after having her third child, son Angelo.

In a candid Instagram post, Snooki relayed how she couldn’t wait to get back to the gym, even though she only had Angelo James LaValle last Thursday. Despite still feeling the after-effects of giving birth, the one thing the reality TV star is eagerly awaiting is when she can start to hit her workouts again.

Her selfie and comments did not sit well with a good portion of her followers.

MY SQUAD🤛🏽So proud of Lorenzo & Giovanna for killing it with Angelo! #ProudMawma

“Is this really necessary???? God forbid you don’t look skinny days after birth there’s women out here struggling months after to lose weight, but you just HAVE to show everyone how thin you look already! This is like the fourth pic of your body you posted.. we get it!” replied ryansugly699

After a war of words began to erupt in the comments section of her post between the haters and those defending her, Snooki edited her original post firing back at the trolls.

“Receiving backlash because I can’t wait to get in the gym and get fit again? Everyone is entitled to their own opinion, but don’t attack me for wanting to become strong and fit again after my pregnancy,” declared the Jersey Shore: family Vacation star in part of her clap back before stating she was trying to look on the bright side amid the challenges she is facing right now.

4 days postpartum & body is feeling good besides the fact that my cramps still feel like contractions! Still healing but can’t wait to jump back into the gym hardcore this summer! Time to be a fit mawma again for my nuggets 💪🏽 EDIT: Receiving backlash because I can’t wait to get in the gym and get fit again? Everyone is entitled to their own opinion, but don’t attack me for wanting to become strong and fit again after my pregnancy. My boobs are leaking and pulsating, my butthole is sore and my cramps are unbearable & I’m still wearing a diaper the size of Texas. Postpartum is a bitch. But I’m allowed to look on the bright side of things and want to get back into shape. Don’t punish me for that. THANK YOU ALL FOR YOUR ADVICE ON HOW TO DEAL WITH RECOVERY! I’m still keeping my diaper on for weeks tho.

The now mama of three went on to detail the struggles she has been having since baby Angelo’s birth. Snooki keeps it real with her fans, and postpartum is no exception. Not everyone agrees with her blunt style, but many of her followers find it refreshing.

Life is crazy beautiful for Nicole “Snooki” Polizzi as she adjusts to life with three kids and deals with her changing body. She has no time for trolls who think they have a right to express their opinion about her desire to get back to the gym.

Snooki is not going to let the trolls affect her openness with fans. She is also not going to sit there and be attacked either, after all, she is the pint-size Jersey Shore store who never bites her tongue. 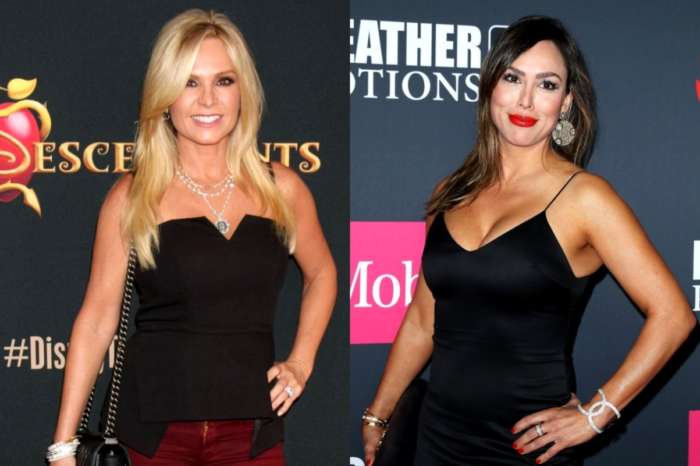 Tamra Judge And Kelly Dodd Try But Fail To End Feud - Now They Are Sure They Never Want To Be Friends Again!