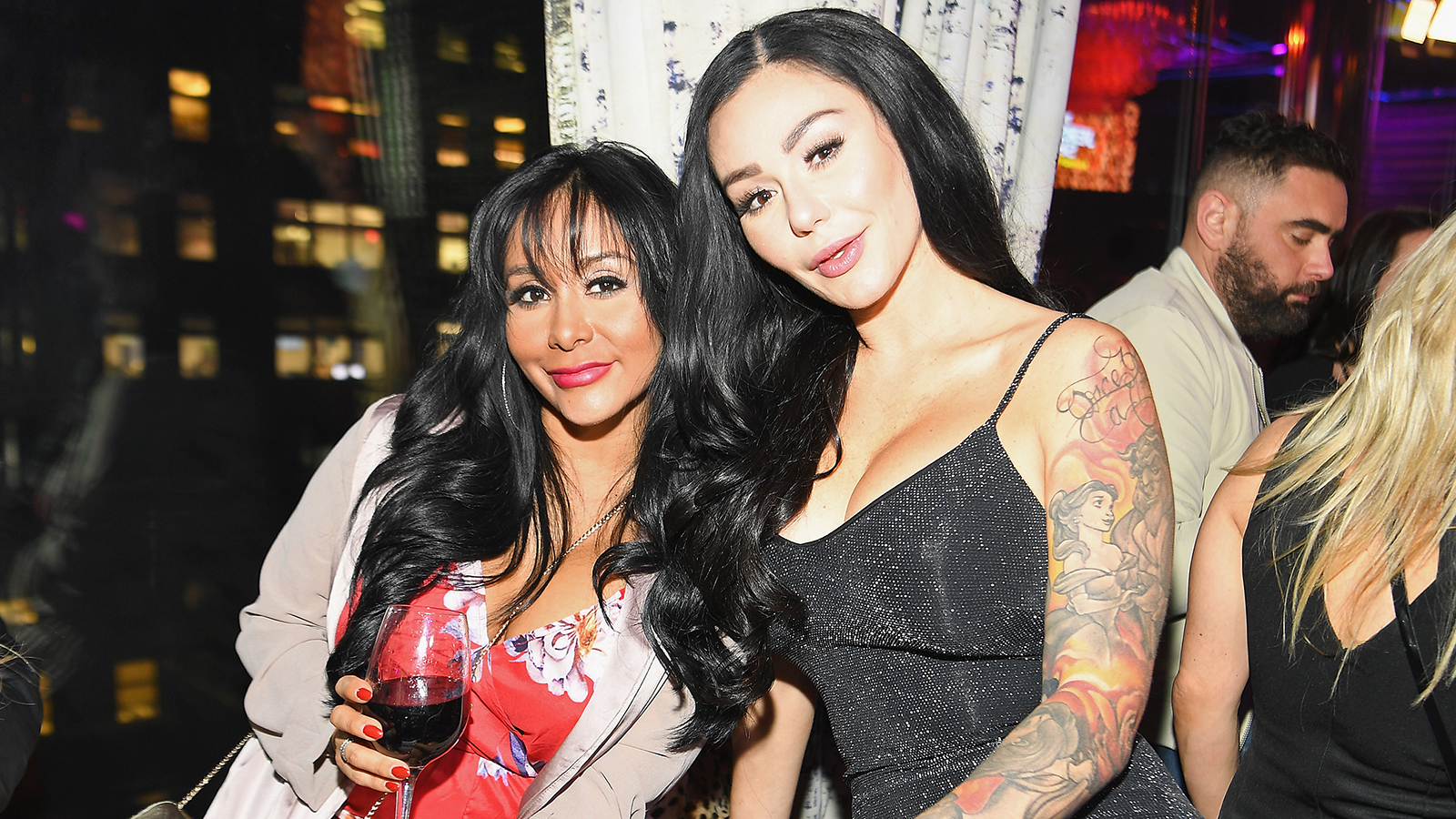 Snooki has always had a friend in J-Woww and vice versa. After Roger Mathews posted a video from the back of a police car explaining to viewers that Jenni Farley put a restraining order on him, Nicole Polizzi came to her defense.

In a video uploaded to Snooki’s Instagram, J-Woww could be heard fighting back tears while explaining to the authorities that Roger is a good dad. The footage seems to have been taken by the security cameras at the “Jersey Shore” star’s house.

The soon-to-be mom of three accompanied the clip with a caption that read: “Update: Ive decided to post this video because Jennis intentions were to never keep the kids from Roger. She is fighting for him to be in their lives and never once tried to take them away. Because you see 10 videos of him airing out their personal business regarding their divorce , it’s okay to bagger Jenni and send her death threats telling her she’s an awful mom and human being? Or because Roger posts more about the kids that means he’s with them more than Jenni? I personally know her, and she’s a stay at home mother. She doesn’t leave her children for months on end like depicted from him, and when she does work, she leaves filming and comes home to make sure everything is okay. But since you don’t see that on the show, or her posting the kids 24/7 like he does, she’s not with them ever? You all got played by social media.”

The upload was reposted by multiple members of the “JSFV” cast and envied by Ronnie Magro’s girlfriend, Jen Harley who said she wishes she had friends like Jenni. Harley joked that her friends stay out of it and mind their business much like the Kermit the Frog meme when she argues with Ron.

The 31-year-old is referencing the dispute that her best friend had with her husband. Roger Mathews let his followers know that he was removed from his home after getting into an argument with Farley who is all about the money. 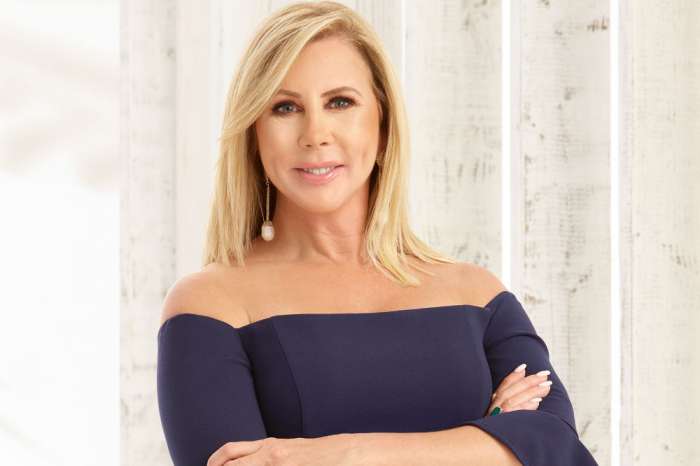 'RHOC' Vicki Gunvalson Reveals Who She Wants Fired Before Next Season, And It's Not Kelly Dodd