After three successful seasons on ABC, family sitcom Black-ish is set to be joined by a new spinoff on a sister network. The new show will focus on Johnson’s oldest daughter, Zoey, as she begins her new life in college. Today, ABC networks announced the show’s new title and three new cast members.

While the show was tentatively titled College-ish, it will now officially be known as Grown-ish when it premieres on Freeform.

Yara Shahidi will reprise her Black-ish role as Zoey, and she’ll be joined by three other cast members, two of whom have already appeared on Black-ish.

"'grown-ish' is an examination of what it is and what it means to be grown.” – Kenya Barris (@funnyblackdude) https://t.co/CwGbJ4j8bG

Actress Mallory Sparks also appeared in the episode, titled “Liberal Arts,” but her role will be played by Emily Arlook when Grown-ish makes its debut.

Deon Cole, who plays Dre’s best friend, Charlie Telphy, on Black-ish, is also set to make the move over the Grown-ish.

Parnell’s character will be the dean at the fictional Southern California University, while Jackson portrays a “socially-conscious” sophomore student.

Arlook’s character is named Miriam and is described as “a freshman know-it-all at Southern California University with a no holds barred attitude.”

ABC was previously in development on a spin-off of another one of their hit sitcoms, The Goldbergs, that would’ve been set in the 1990s; the network decided to pass on the proposal earlier this year.

Grown-ish is one of two new single-camera comedies coming to Freeform, along with Alone Together. Both shows are set to premiere sometime in early 2018. 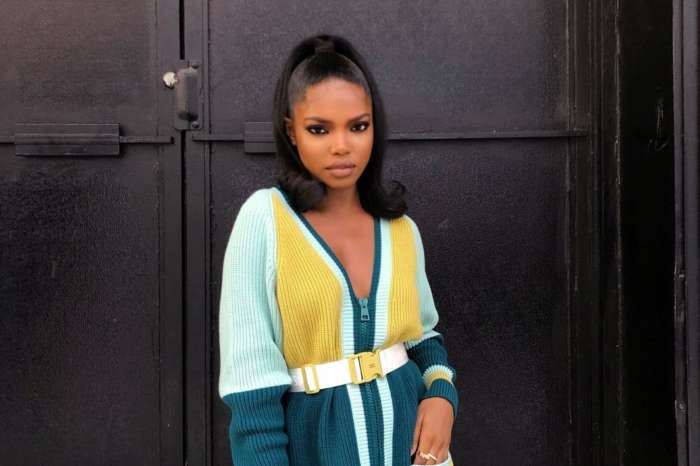 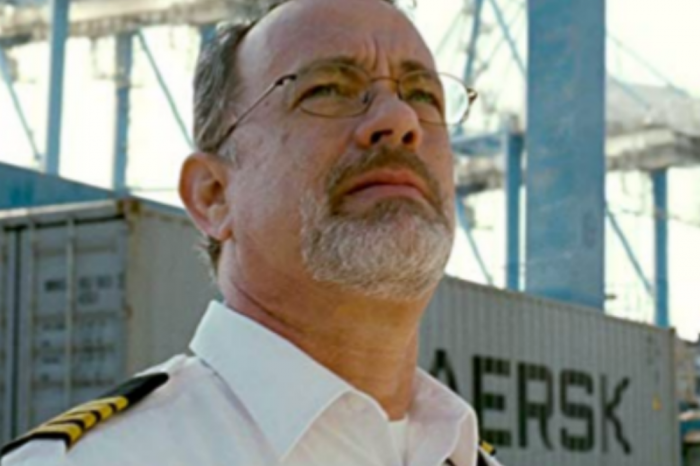