Snapchat just can’t catch a break. After receiving tons of backlash due to a poorly crafted poll where it asked users whether they’d like to slap Rihanna or punch Chris Brown, the app’s world is crashing as you read this.

Forbes reports that Snapchat creator Evan Speigel’s net worth has dropped nearly $150 million in merely two days. Additionally, Snapchat lost over $800 million in value after the offensive “Would You Rather” stunt was pulled.

The company released an apology after users pointed out the offensive question that stated: “This advertisement is disgusting and never should have appeared on our service. We are so sorry we made the terrible mistake of allowing it through our review process. We are investigating how that happened so that we can make sure it never happens again.”

Rihanna herself took notice of the drama and did not accept the apology. She even urged followers to delete the app.

A message to her Instagram story read: “Now SNAPCHAT I know you already know you ain’t my fav app out there! But I’m just trying to figure out what the point was with this mess! I’d love to call it ignorance but I know you ain’t that dumb. You spent money to animate something that would intentionally bring shame to DV victims and made a joke of it.”

What Rihanna wants, Rihanna gets. There are many memes out from former Snapchat users saying that the app is now officially canceled.

This is yet another hit to Snap Inc. that recently updated the interface of the app much to its user’s dismay. The targeted audience were all in agreement that the new set up was unattractive; prompting some to stop using it then and there.

The public opinion was stamped by one of social media’s biggest power players, Kylie Jenner. With a simple tweet, the 20-year-old caused the stock for the company to drop $1.3 billion in February.

Do you think that Snapchat can recover from this? 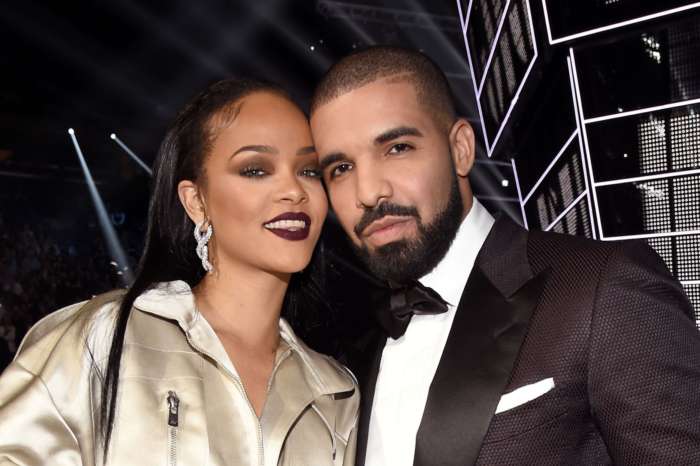 Snapshot deserves to suffer the consequences for their actions. Of course they knew what they were doing! How could they not? They just didn’t foresee the swift backlash. Domestic violence was not, is not, and never will be a joking matter

Chris said in a interview they would both physically abused each other. No one knew Chris was bipolar before this all happen. It’s not an excuse to hit a woman. But Rihanna said in an interview. That they had made up and she forgave him and still loved him. Chris did his jail time but that wasn’t enough to please anyone. Why is he the only celebrity scapegoat?