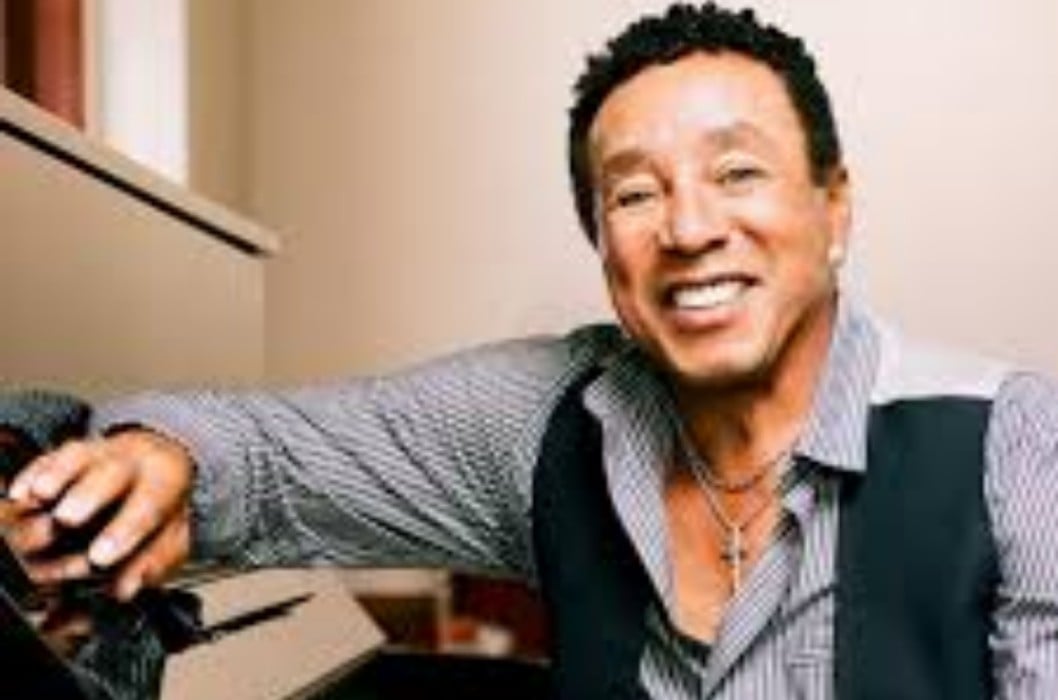 Jussie Smollett may have escaped criminal charges regarding the state’s case he staged his own hate crime, but he may find it’s not as easy to escape the court of public opinion. Though the actor has his fair share of supporters, he also has a litany of critics who are simply asking him one question: Why. From Chris Rock’s comments at the NAACP Image Awards to recent statements by Motown legend Smokey Robinson, people simply do not understand what was going on in Jussie Smollett’s mind.

Though the charges have been dropped, the fight continues as to why the decision was made, why the case was sealed and even President Donald Trump wants answers.

It seems answers regarding the MAGA hate crime may never surface and this will likely follow Jussie Smollett throughout his life.

Of course, he isn’t the first celebrity to face a scandal that it seems there is no coming back from. Jane Fonda is an example of how she managed to survive the “Hanoi Jane” controversy and maintain her career as well as sanity.

Where this will lead for Jussie Smollett is anyone’s guess but right now, it seems the public is downright confused about all of it — from the beginning when Jussie reportedly received racist and homophobic hate mail to the charges suddenly being dismissed.

X17Online caught up with Smokey at the Los Angeles Airport where he weighed in on the Jussie Smollett case. You may see that exclusive, video footage below.

Speaking to X17Online, Smokey stated he missed the NAACP awards but was asked how he thought Jussie Smollett could rebound or come back from the scandal.

Not only has the scandal impacted Jussie Smollett’s clout and reputation, but ratings for the Fox series Empire have hit a drastic new low.

Smokey stated he didn’t know how Smollett could rebound but agreed that everyone deserves a second chance but stated he doesn’t fully understand what happened.

It’s a sentiment that everyone is expressing.

What do you think about Smokey Robinson’s comments regarding Jussie Smollett? Do you agree that it is mysterious? 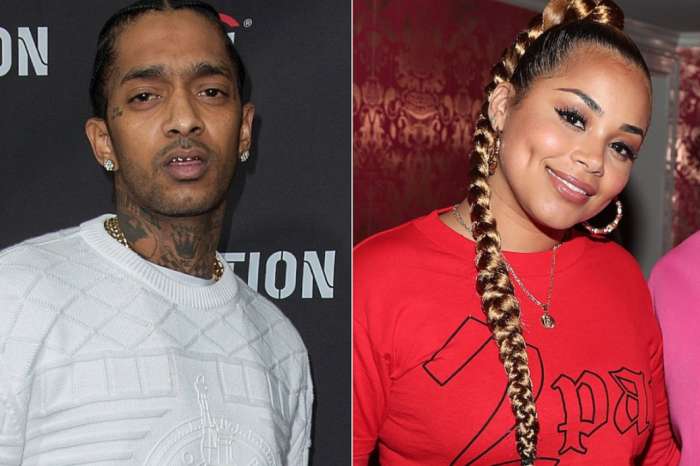 New Details On The Suspect In The Nipsey Hussle Shooting Are Released By The LAPD; Here's The Rapper's Last Message