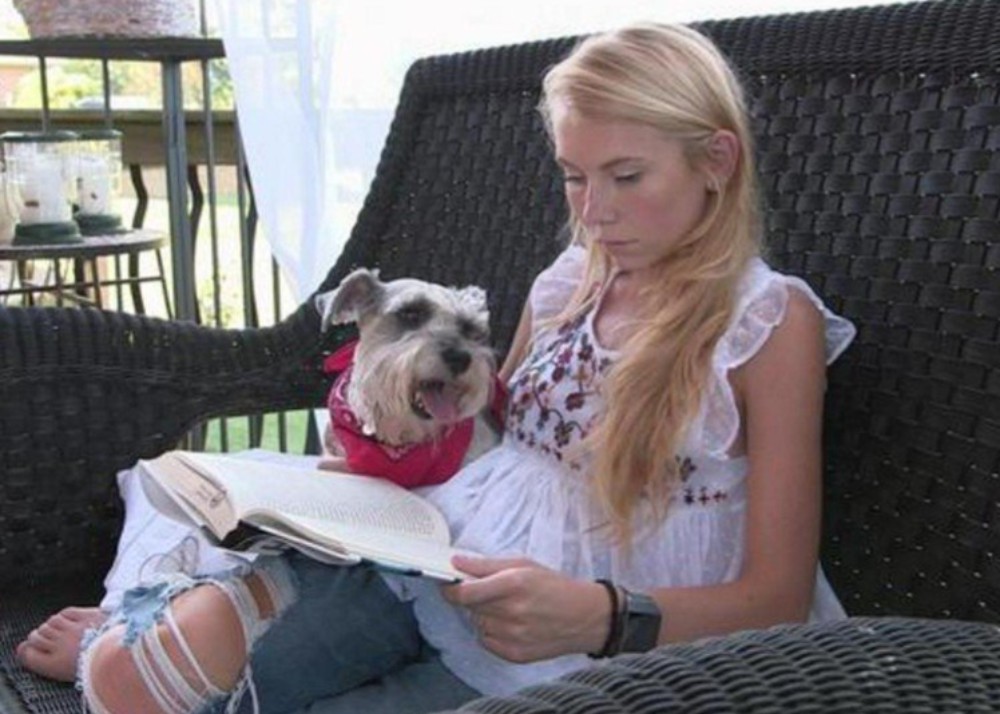 Brooke Skylar Richardson, the 20-year-0ld who was recently acquitted of murdering her infant daughter, will appear on Saturday’s episode of 48 Hours along with her parents. This marks the first interview that will be given since her acquittal and the show is expected to have a large viewership due to the national attention the show attracted. Skylar was accused of hiding her pregnancy, secretly giving birth at her home, then murdering her infant that she named Annabelle. The case was also determined to have been one where a false confession was involved.

It was evident throughout Skylar’s trial that she suffers from eating disorders and by the time the verdict was read, Skylar weighed a mere 80 pounds. It was also believed that due to her eating order, she did not look pregnant to friends and family members. Doctors for the defense testified that she couldn’t have delivered a healthy child due to her eating disorders and that she gained barely any weight.

Skylar said the baby was stillborn but under a grueling police interrogation, said the baby may have made a gurgling sound. She also said she tried to cremate the baby during the interrogation after forensics thought there were burn marks on the baby’s bones. Later, the examiner stated she was mistaken and the baby hadn’t been burned.

Once it was proved that Skylar made a false confession, her entire confession was ruled untrustworthy by the jury.

Though Skylar was acquitted of the most serious charges, she was charged with gross abuse of a corpse for burying Annabelle in her backyard. She was released and is currently on probation.

The parents of Brooke Skylar Richardson speak out — the real story behind the international headlines in the case of an alleged unthinkable crime: https://t.co/7RexOmPNGK pic.twitter.com/iafajQ8qBJ

Pac said only in a white man world.

Skylar’s story will air on Saturday night on CBS’ 48 Hours.

What do you think of the Skylar Richardson case? Did you watch her live-streaming trial? Are you going to tune into 48 Hours on Saturday?