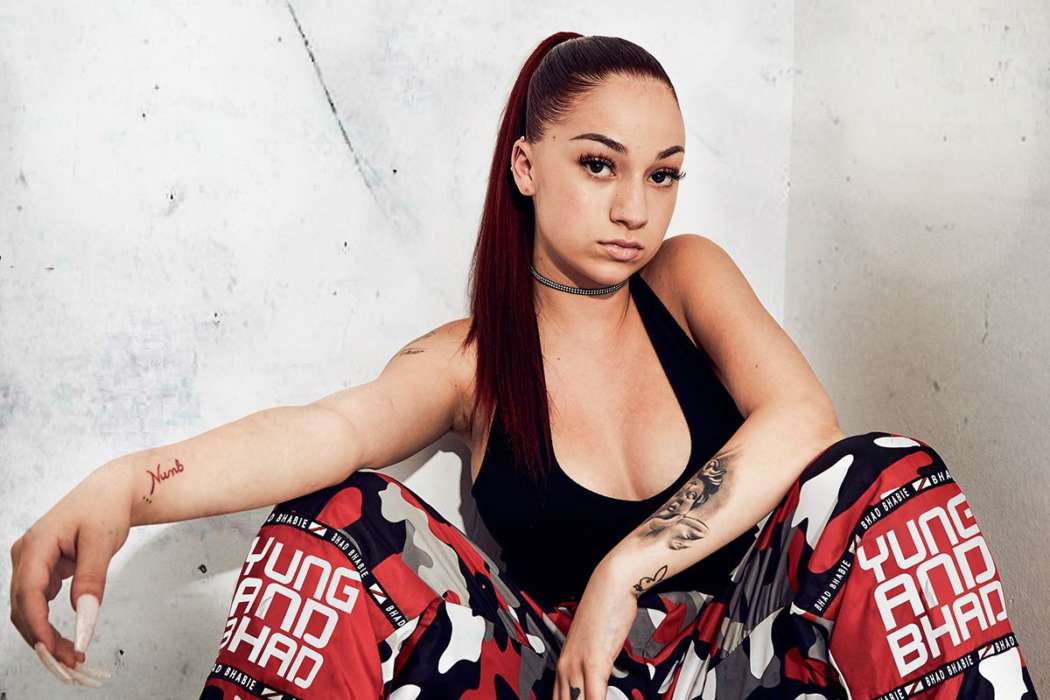 Earlier this week, the Disney Channel star, Skai Jackson, was granted a temporary restraining order against Danielle Bregoli, also known as Bhad Bhabie, the girl who first came to prominence as the “Cash Me Outside” girl on Dr. Phil.

On her Instagram this Thursday, the 27th of February, the 16-year-old rapper explained that the world could try and hate her for responding to “bullsh*t with more bullsh*t,” but that’s just the person she is, and she’s not ashamed of any of it.

The young performing artist said she has been a part of the “fake a** Hollywood world for the last three and a half years,” and while it’s certainly inauthentic, she’s not going to let it change her.

The young rapper said that all of those who hate on her can “play around” on their fake Instagram accounts, but she’s going to “go get checks.”

The news of Bregoli’s social media comments comes not long after TMZ revealed that the 17-year-old Disney Channel star filed paperwork in the LA County Superior Court to get a restraining order. Reportedly, the judge granted the request for Bregoli to stay away from the actress by a measure of at least 100 yards.

you can try to hate me for responding to bullshit with more bullshit but that’s just who I am and I don’t apologize for none of it. I been in this fake ass hollywood world for 3 1/2 years now and I’ve done ALOT when the whole world said I couldn’t, but I refuse to become as fake as hollywood is. Y’all can play around on your finstas but I’ll always say what’s on my mind as cuz that’s who I am. Go get your restraining order , Imma go get checks. @fashionnova #ad 🤣

Also, she was told to stay away from her place of work, her home, and her person. Additionally, Bhad Bhabie can’t contact her on any social media platforms. Skai reportedly complained in documents that she’s afraid to leave her home alone ever since the rapper threatened her on IG earlier this week.

Bregoli shouted, “b*tch, I’ll kill you! I’ll really kill you!” Additionally, TMZ got their hands on an exchange they had over DMs, in which Jackson wrote to her, “what is the issue now? I haven’t even said anything about you.”

Reportedly, Bhad Bhabie accused Jackson of using a fake account to like negative posts about her on social media. Later, the Dr. Phil alum referred to her as a “Disney thot.”

Ever since the rapper became a star in 2016 for a meme that subsequently went viral, she signed a record contract and has since been in trouble with the authorities repeatedly. 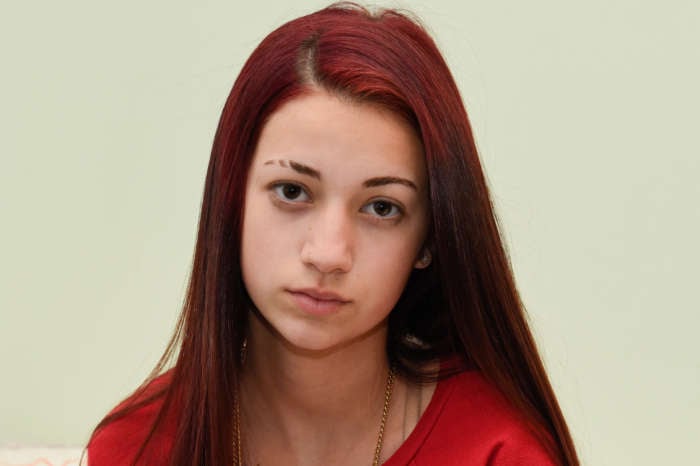 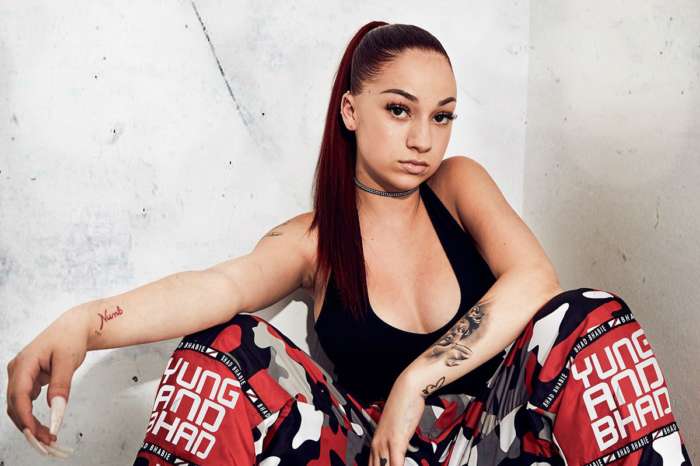 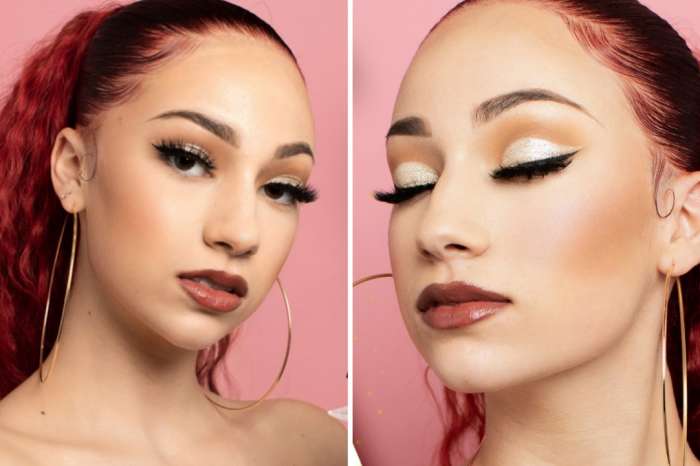 Nick Cannon Slams Kylie Jenner For Getting ‘Plastic Surgery’ – Says He’d Rather His Daughter Act Like Bhad Bhabie Than Be Like Kylie! 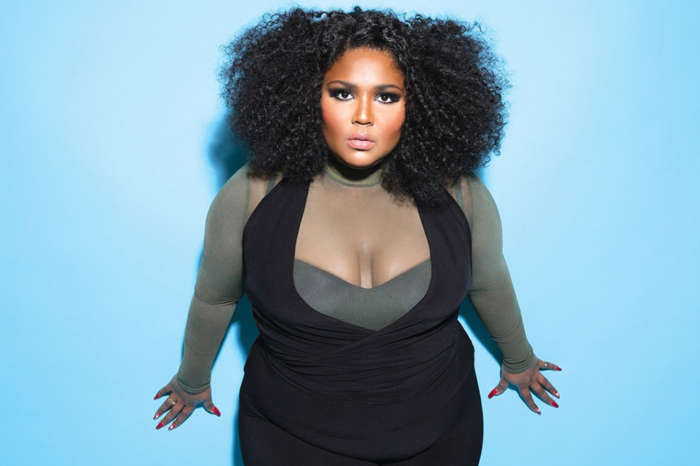 Lizzo Hit With Copyright Lawsuit Over Her Song 'Truth Hurts'