‘Sister, Sister’ Revival In The Works According To Co-Star!

Another day, another classic television show coming back from the dead! This time around, it’s the family sitcom Sister, Sister, starring real-life twins Tia and Tamera Lowry. The studio has not confirmed any new episodes, but one of the show’s stars says it’s definitely coming back.

Actress Jackee Harry appeared on The Steve Harvey Show today and was asked about the rumors of a Sister, Sister revival.

“Yeah, it’s happening!” said Harry. “I’m excited. Tia and Tamera [Mowry] … my babies, too. They won’t leave me alone. I can’t get rid of none of these women!”

The original sitcom starred Tia and Tamera as twins, who were separated at birth but discover one another and move in together with their respective adoptive parents (played by Harry and Tim Reid).

It originated in 1994 as a midseason replacement on ABC as part of their popular TGIF lineup but was canceled the following season.

The WB, which has just begun as a struggling new network, was desperate for a hit and picked up Sister, Sister after its cancellation at ABC.

The show was a success on The WB network and continued to air for four more seasons before coming to an end in May 1999.

In July, Tamera (now known as Tamera Lowry-Housley) confirmed the sisters were meeting with producers and writers to talk about a revival of the series.

Lowry-Housley explained that work was progressing slowly as they wanted to ensure the new Sister, Sister would be “great TV.”

Her sister, Tia (now known as Tia Lowry-Hardrict) first teased a potential revival back in 2015 when she spoke to Meredith Viera on her short-lived daytime talk show.

“It’s just all about timing … so we’ll see. The fans, they really want it, so we’ll give it to them, probably,” said Lowry-Hardrict. Reruns of Sister, Sister can currently be seen on the cable network Fuse. 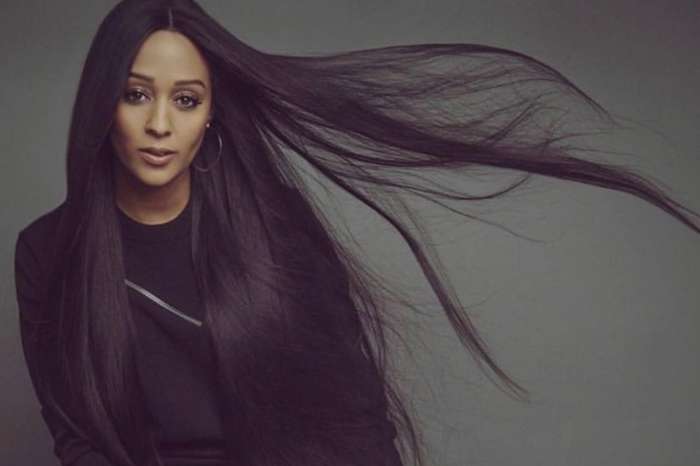 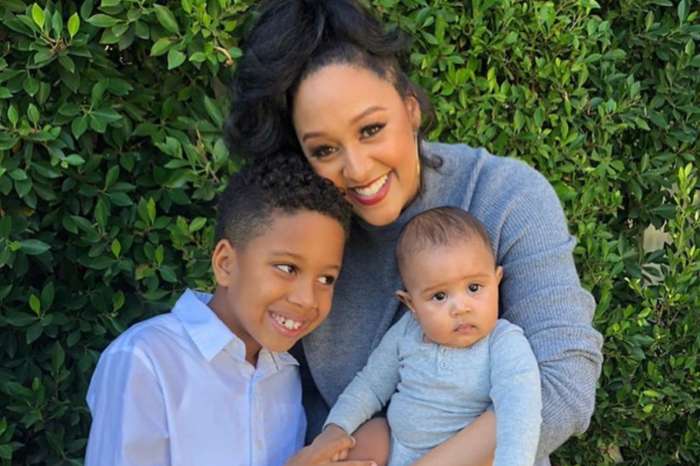