Singer-Songwriter Duffy Reveals She Was Raped And Held Captive 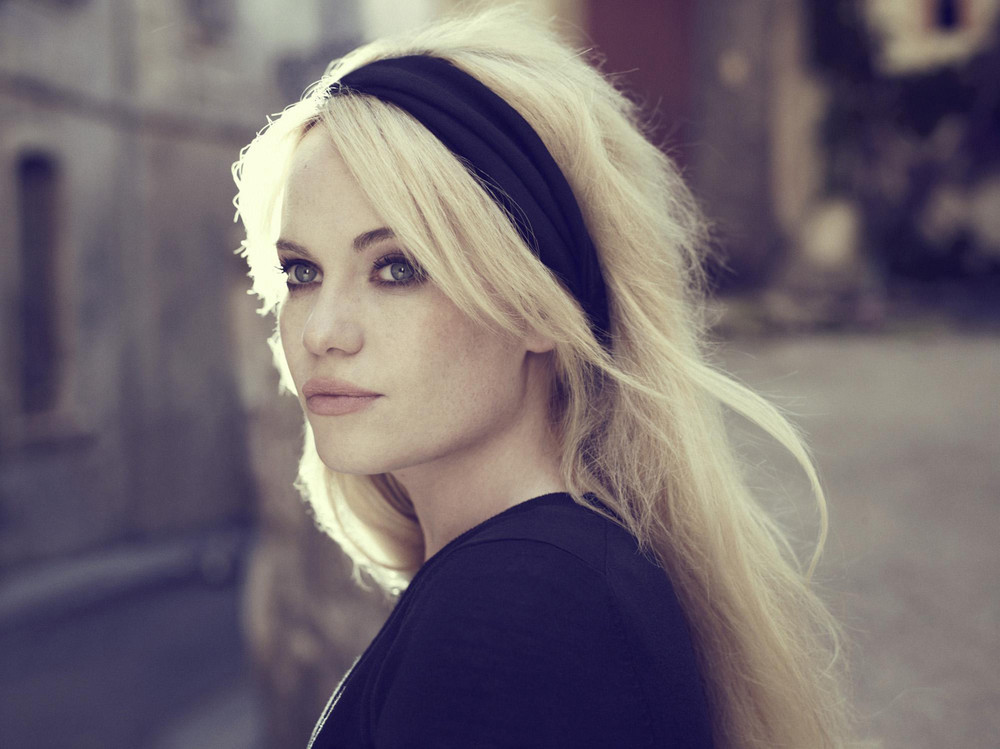 On Tuesday, the Grammy award-winning singer, Duffy, ended an Instagram hiatus with a post revealing that she had survived a terrible act of abuse. On the 25th of February, the singer-songwriter revealed she was “raped, drugged and held captive” over several days.

The 35-year-old Welsh artist claims she ultimately survived the incident, but it took time for her to recover. She stated that across the thousands of days over the last few years, she just wanted to feel the “sunshine” in her heart again, and that day has finally come.

According to the performing artist, she chose not to talk about the incident for years because she didn’t want the world to see the “sadness” in her eyes. The star went on to say that in the coming weeks, she’ll post an interview in which she tells her story in detail.

Fans of the singer-songwriter know that she hasn’t released any new music in approximately five years. However, a few years ago, at a time when she was hiding from the limelight, a journalist discovered her and told Duffy to share her stories with the world.

You can only imagine the amount of times I thought about writing this. The way I would write it, how I would feel thereafter. Well, not entirely sure why now is the right time, and what it is that feels exciting and liberating for me to talk. I cannot explain it. Many of you wonder what happened to me, where did I disappear to and why. A journalist contacted me, he found a way to reach me and I told him everything this past summer. He was kind and it felt so amazing to finally speak. The truth is, and please trust me I am ok and safe now, I was raped and drugged and held captive over some days. Of course I survived. The recovery took time. There’s no light way to say it. But I can tell you in the last decade, the thousands and thousands of days I committed to wanting to feel the sunshine in my heart again, the sun does now shine. You wonder why I did not choose to use my voice to express my pain? I did not want to show the world the sadness in my eyes. I asked myself, how can I sing from the heart if it is broken? And slowly it unbroke. In the following weeks I will be posting a spoken interview. If you have any questions I would like to answer them, in the spoken interview, if I can. I have a sacred love and sincere appreciation for your kindness over the years. You have been friends. I want to thank you for that x Duffy Please respect this is a gentle move for me to make, for myself, and I do not want any intrusion to my family. Please support me to make this a positive experience.

Interestingly, at the end of her post, the 35-year-old singer asked for people to respect her privacy. Fans of the songstress know that she first came to prominence with her 2007 record, Rockferry, which later went gold in the United States and also 7x Platinum in the United Kingdom.

The success of her 2008 track, “Mercy,” helped catapult her fame. Later, it was nominated for three awards at 2009’s Grammys, going on to win the Best Pop Vocal Album award.

Coincidentally, Duff’s story of abuse comes out a time when Harvey Weinstein was just convicted guilty on two sex abuse charges in a Manhattan Supreme Court.

The allegations against Harvey Weinstein were what sparked the movement at the ending of 2017. The conviction of the disgraced producer, to the proponents of the #MeToo movement, signifies a change in the culture. Since Weinstein was convicted, many celebrities have rejoiced in the decision. 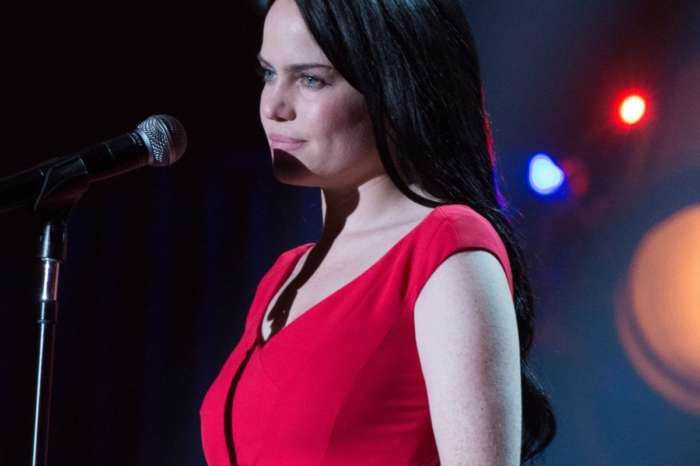 Singer Duffy Is Finally Opening Up About Her Rape And Kidnapping 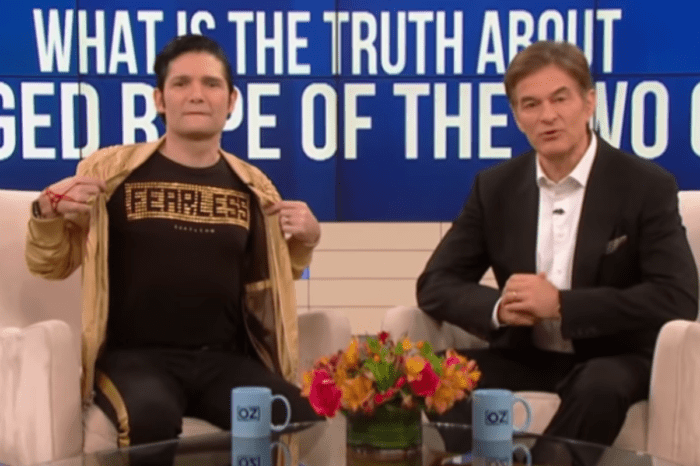