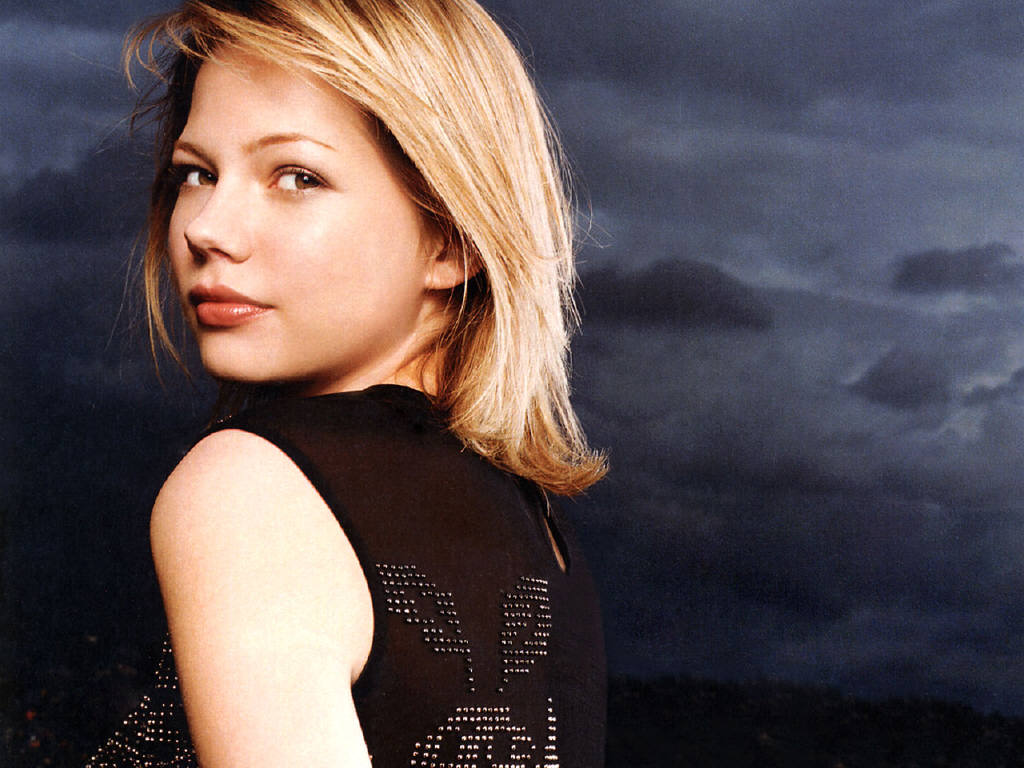 According to a report from Entertainment Tonight, Michelle Williams recently took to her Instagram to fight back against the neverending confusion of her identity with the actress of the same name. The former Destiny’s Child singer took to her IG to say she had been sent many DMs from people who thought she was the Dawson’s Creek alum.

The actress, who took home an Emmy Award on Sunday for her part in Fosse/Verdon, gave a powerful speech this past weekend on the necessity of equal pay, especially for female POCs. Williams, the singer, laughed at the fact people are even managing to confuse her with the actress, considering Michelle is white and she is black.

Williams asked in her post how people managed to confuse her for a white woman. Michelle joked that she’s clearly African-American; she’s not mixed with anything either, neither “Persian” nor “Russian.

Williams went on to say that she doesn’t understand why people are sending her those messages, however, Williams supports the actresses’ comments wholeheartedly. The singer stated that she thought Michelle’s speech was “awesome.”

When two hair masters are in the same building!!!!! I have fallen in love with @metowi owner of @hairbleutique in #Atlanta and founder of the #metowimethod. I walked into her salon yesterday and the creator of @blackgirlblondeofficial, @stephenwebsterbeauty was there too!! He’s the one that made me a #blondegirl!! These two together…..OMG!!!! I walked into hair heaven yesterday! ❤️💛❤️💛

As it was previously reported, Williams stood up on the stage on Sunday night to accept her very first Emmy Award, and while she was up there, she called for equality. This issue is especially pertinent for Williams due to a recent incident involving Mark Wahlberg. In January of 2018, Michelle criticized the fact she wasn’t paid the same amount as Wahlberg for her role in All The Money In The World.

However, it was later revealed that Michelle willingly offered to do the role for free when producers and the director needed to reshoot the scenes amid Kevin Spacey’s sexual misconduct controversy that led to his parts being cut out of the film.

Regardless of the Emmys speech, this isn’t the first time that Williams has been mistaken for the singer. In December of 2017, the actress said to Entertainment Tonight that she had taken her daughter, Matilda, to a Stevie Wonder concert.

The actress explained that staff members at the show actually thought it was the other Williams in attendance.

Keanu Reeves Reveals He's Read The Matrix 4 Script Already - Here's What He Could Say About It!