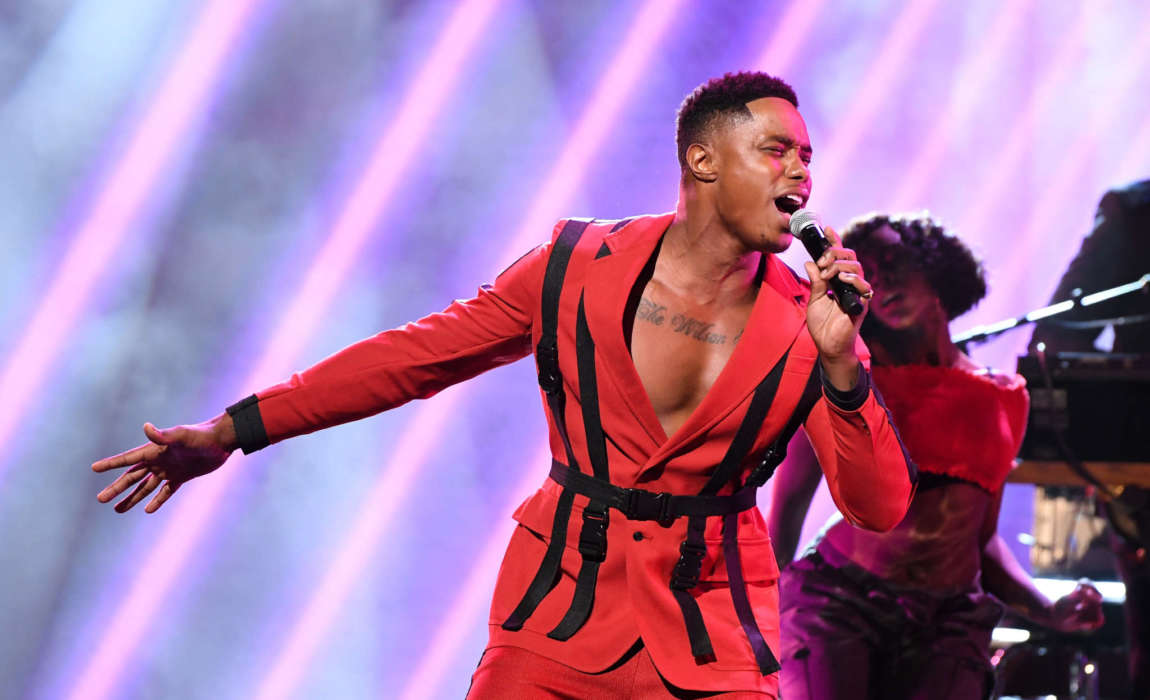 Avery Wilson came out with his true sexuality this week, Just Jared has learned. On the 19th of July, the 25-year-old contestant on the 3rd season of The Voice revealed he was a bisexual man.

With his Twitter account, he wrote, “I’m bisexual. Ok bye,” alongside a waving goodbye emoji. The singer-songwriter claims he was always open about his real sexuality when asked in person, but he never chose to speak about it publicly.

He claims he chose to keep his personal information for himself. On his IG account, Wilson suggested he loved both men and women. In fact, he said he’s “in love” with love itself.

Entertainment news readers know that in recent years, it’s become fashionable for performing artists to reveal their sexual orientation with their fans, oftentimes in celebration of Pride Month.

Many reality stars, entertainers, actors, and musicians, have publicly revealed their sexual orientation and identity with their social media followings, including Ariana Madix, whom Ricki Mathers reported on in February 2020.

In my eyes, life isn’t about being perfect. It’s about growth, evolving, setting & smashing goals and most importantly happiness and LOVE. Im all about perfecting my love of self while not being afraid to love whoever I want, however I want. That real ENTANGLEMENT type shit 😆! I’ve always personally faced but publicly never answered one HUGE question about myself—all because I wanted my privacy and I felt like my business, is just that—MY business. Well, things just don’t work that way when your known on a big social scale 🤷🏾‍♂️😂! TODAY, all questions and speculations of the past, now have a present definitive answer! To finally answer the question….YES, I’m a bisexual man who’s in love with LOVE. I AM WHO I AM and I LOVE WHO I LOVE. Always have and always will! ❤️ With that being said, cheers to new beginnings and unapologetically walking in your truth. It feels good as hell and I wish all y’all the same. Thank you for all the birthday love and constant support. Y’all are loved and cherished more than you know—for life! 25 years DOWN, many more to GROW. ❤️

The reporter claimed Madix celebrated her first Pride Month out of the closest earlier this year. According to Mathers, Ariana, and Lala Kent, once hooked up in the back of Tom Sandoval’s car.

But the reality star never publicly revealed she was bisexual until this year’s Pride Month. During an episode of the show, Ariana explained it was her first Pride as a “bisexual queen.” She spoke on the difficulties of being at Pride while never actually revealing her true identity.

She went on to say that she feels a lot better about it now that her friends and family know who she really is. Reportedly, the episode came around the same time as Jax Taylor’s comment on Ariana. He said Madix didn’t want to get married and have kids with Tom because she was into women.

Wilson fired back at Jax with a social media post in which she claimed she was bisexual. She said, “I do like women AND men.” During her appearence on the Daily Dish podcast, she spoke on the remarks once again, accusing Jax of being insensitive to her experiences as a bisexual woman. 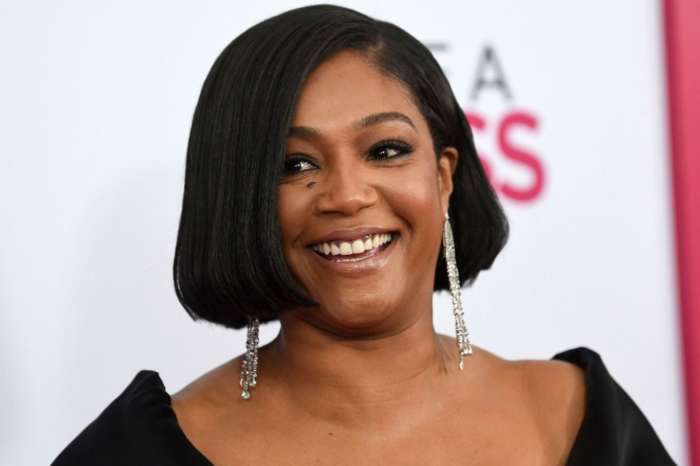