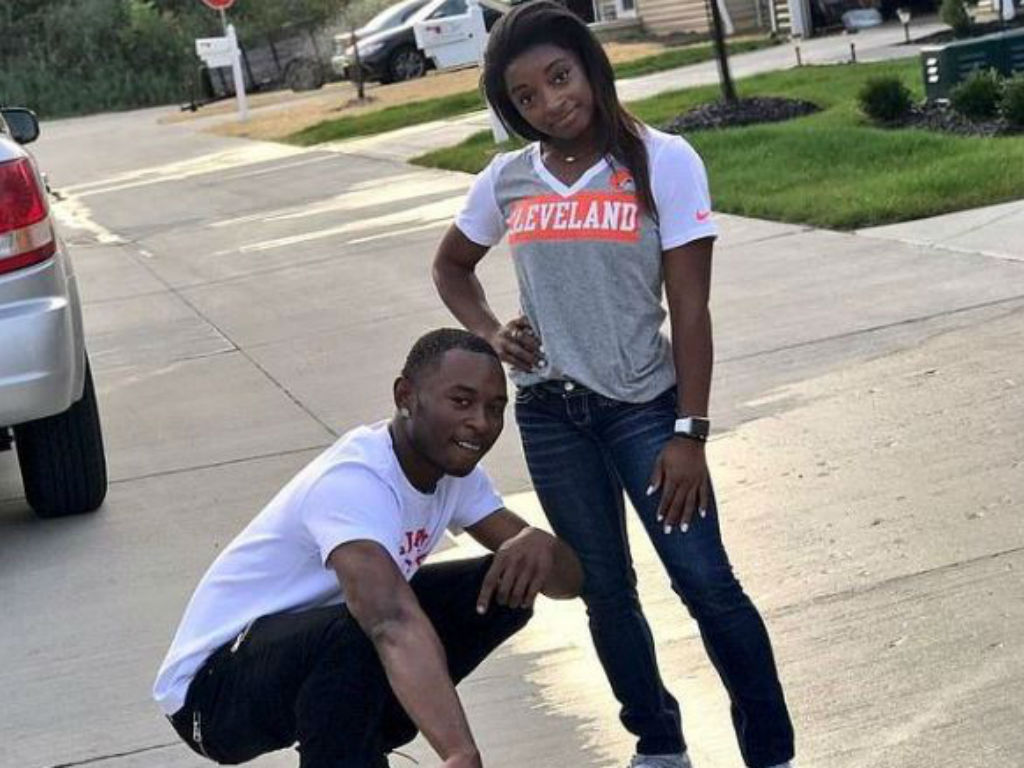 Simone Biles’ brother Tevin has been arrested on triple murder charges, in connection with a New Year’s Eve shooting.

People magazine is reporting 24-year-old Tevin Biles-Thomas has been charged with murder, voluntary manslaughter, felonious assault, and perjury. The magazine received a statement from the Cleveland police, where the shooting allegedly took place.

Police shared on the night of December 31, 2018, a shooting leaving three people dead took place around 10:30 PM. The statement explains some “uninvited guests” entered the party, and an altercation occurred between invited and uninvited groups.

Gunfire broke out immediately with several shots fired, leaving three people dead. Delvante Johnson, age 19, Toshaun Banks, age 21, and Devaughn Gibson age 23, were killed in the shooting based on the police report. After a lengthy investigation, police have determined Tevin was the shooter.

Tevin is currently in the Army and stationed at Fort Stewart in Georgia. He joined the military in 2014. Records for Liberty County Sheriff’s Office in Georgia indicate bond has not been set for Tevin.

Although a rep for Simone has not issued a statement, the 22-year-old Olympic gymnast did send out a Tweet with a message to her fans.

“Eating my feelings don’t talk to me,” she shared hours after Tevin’s arrest news broke.

The Gold Medal winner has spoken about her brother and his military career over the years on social media. She wished him luck when he joined the Army and began his new journey.

Tevin and Simone did not grow up in the same house. Their biological mother placed them along with, sisters Ashley and Adria in foster care when they were young children due to issues with drugs and alcohol.

Simone and Adria were adopted by their grandparents, while Tevin and Ashley were raised by a great aunt. It is unclear how close the proud gymnast is to her older brother, who is in major trouble with the law.

The family drama comes two weeks after Simone made history when she attempted and landed a double-double dismount from the beam at the U.S. Gymnastics Championship in Kansas City, Missouri. She is expected to be front and center in Tokyo next summer for the 2020 Olympics.

While Simone Biles is making history and training for her next run at a gold medal, her older brother Tevin Biles-Thomas is facing prison for a triple murder. 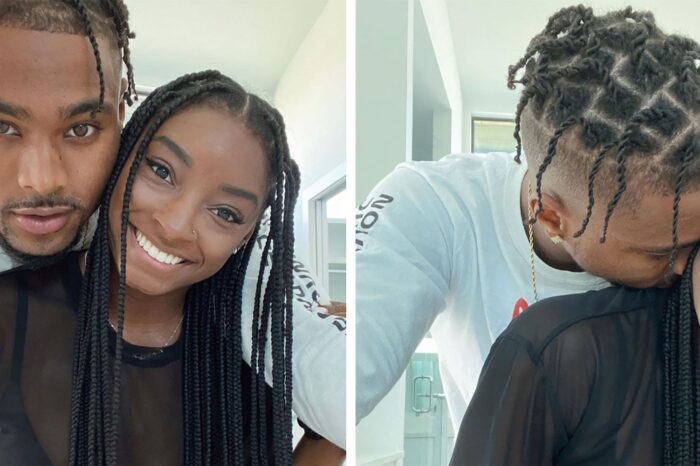 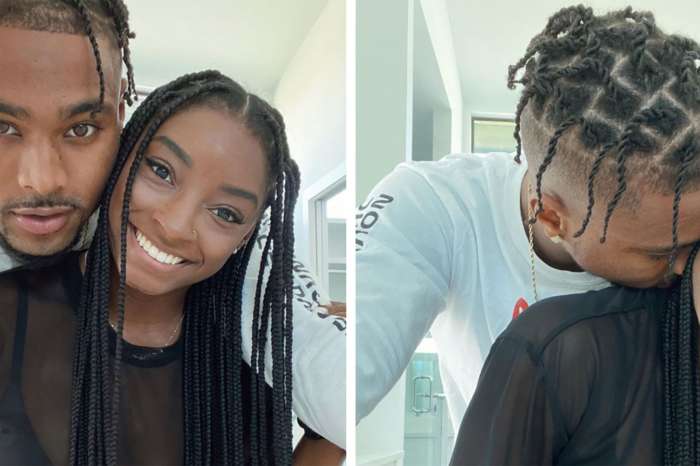 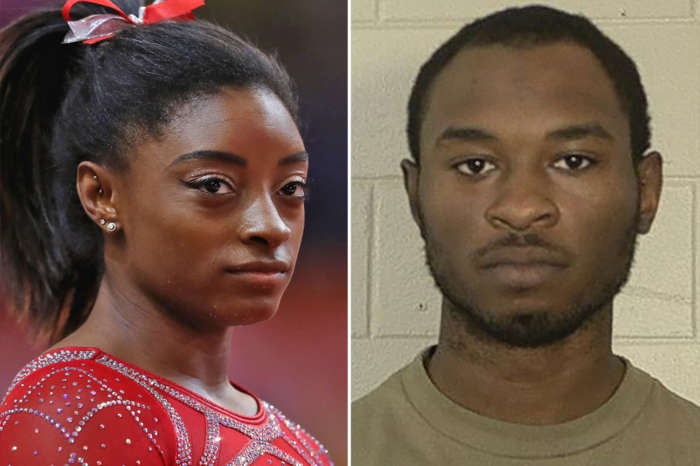 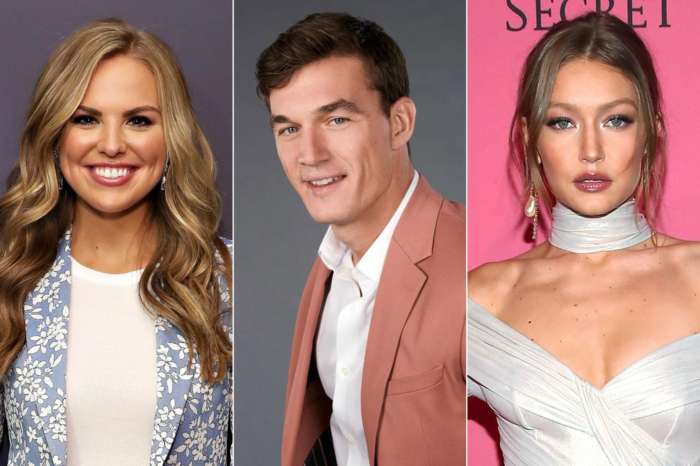 Simone I will be praying for your peace in mind amid the the heart breaking situations that must be weighing on you. But you are a champion. You have what it takes to be the most decorated gymnast ever. I want you to focus in Tokyo and you. I am rooting for you girrrl. Pray to God and you always win. No weapon formed against you will prosper. Go for the gold!