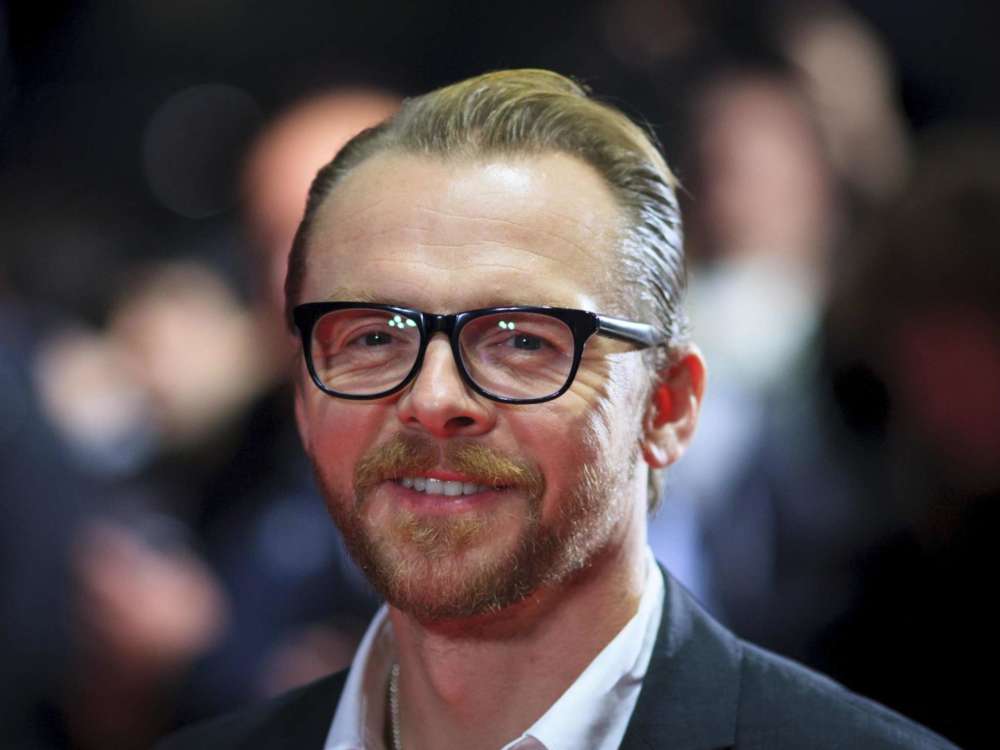 Digital Spy reported today that Simon Pegg had a weird response to being cast as Scotty in the film, Star Trek, which effectively launched his career into the area of blockbuster movies, a coveted spot in the film business certainly.

Simon first worked with JJ Abrams in Mission Impossible: 3 before he went on to become the Starship Enterprise engineer. According to Pegg, he was hoping to get the offer for the movie role over dinner, rather than in a casual email.

Simon said that when he got off a flight from New York City to London, United Kingdom, he opened up his phone and saw there was an email from JJ that said, “do you want to play Scotty?” Cinemablend reported today that Simon was “almost annoyed” by the email.

Pegg joked that the audacity of the email took him back because it felt like there was suddenly a lot of pressure for him to toss the ball back to JJ in the court. Then, four days later, he responded and said, “yes, of course!”

Check out this gem! #Ghostofanactorspast.. x

Simon went on to say that it felt like he was given a tremendous opportunity in the business in such a casual way. In other words, Pegg said that it almost would’ve been better to get the offer over “dinner and a movie” due to the seriousness of the role.

On the other hand, Simon DID get the offer to be in Star Wars over dinner. Pegg joked that he got the part during a dinner conversation. As fans of Pegg know, he first came to prominence in the film business for his comedic work, particularly, Shaun of the Dead.

The film was critically praised at the time for its satirical take on the zombie genre. Later, Simon appeared in a number of critically acclaimed comedy movies, including the alien movie, Paul, as well as Hot Fuzz, about policemen in a small sleepy town.

Shaun of the Dead, Hot Fuzz, and The World’s End were all directed by the filmmaker, Edgar Wright. In the past, Simon Pegg was hailed as the “Holy Grail of nerd-dom” by Radio Times for his work in the Star Trek series, Star Wars, and also Dr. Who. 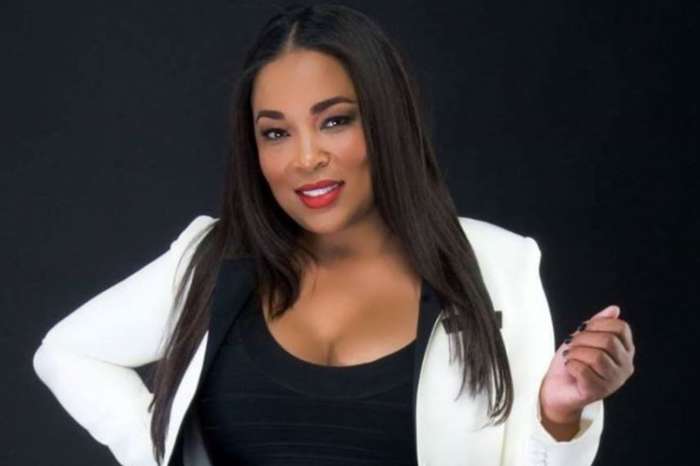