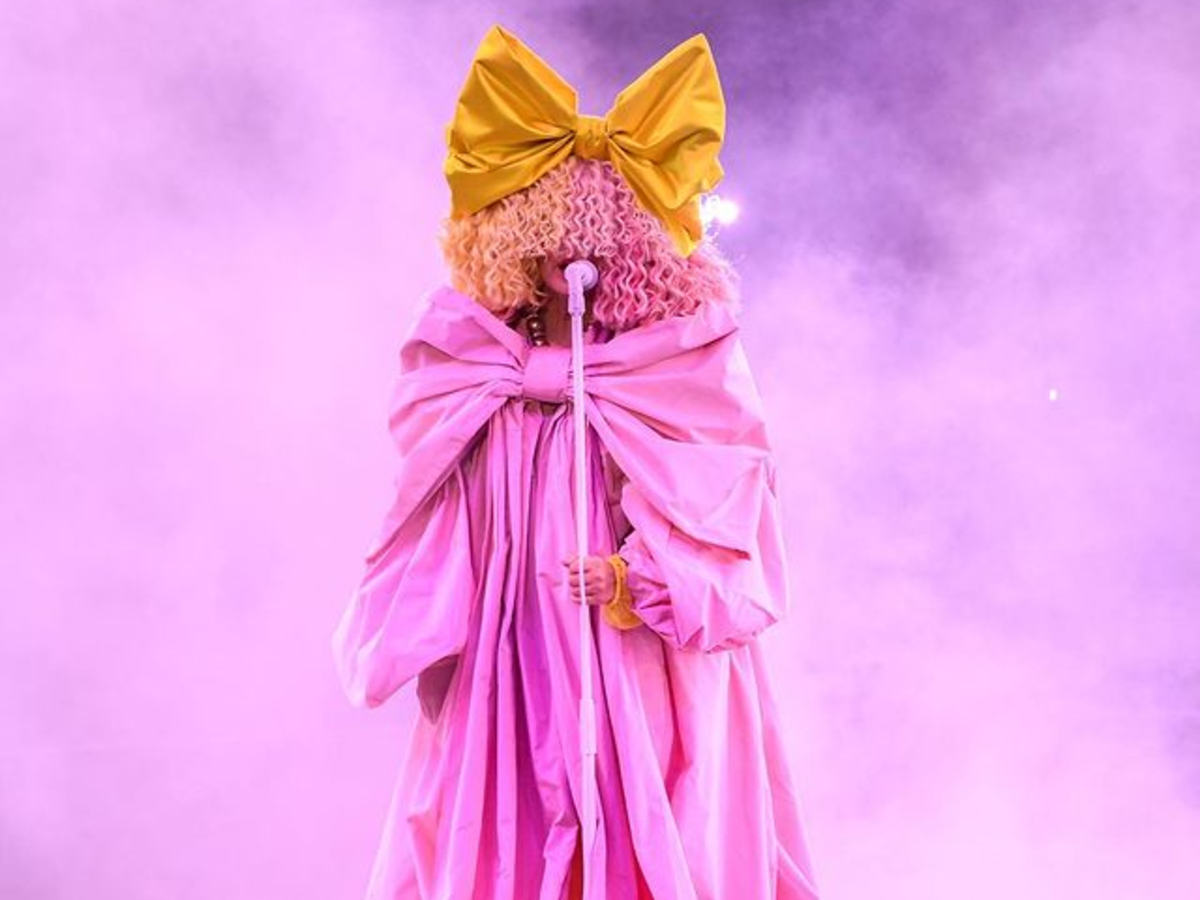 Sia is supporting FKA twigs in her public allegations against the actor Shia LaBeouf. FKA, whose real name is Tahliah Barnett, filed a lawsuit against Shia, whom she lived with and alleges sexually, physically, and emotionally abused her, and now Sia is sharing her own story. FKA’s lawsuit is a matter of public record, but she is also speaking out on her official Twitter account about her experiences in the relationship.

Sia quickly shared her support and encouraged women to stay away from Shia — even expressing her personal opinion that Shia is ‘very sick.’

RELATED: Where Does Kanye West Find His Fashion Inspiration? Shia LaBeouf Says “The Dude Has A Lot Of My Stuff”

FKA twigs began the public conversation with a lengthy Twitter thread that she posted about the same time news of her lawsuit hit the media. She stated the following.

it may be surprising to you to learn that i was in an emotionally and physically abusive relationship. it was hard for me to process too, during and after i never thought something like this would happen to me. which is why i have decided it’s important for me to talk about it and try to help people understand that when you are under the coercive control of an abuser or in an intimate partner violent relationship leaving doesn’t feel like a safe or achievable option. i hope that by sharing my experience i can truly help others feel like they are not alone and shed some light on how those who are worried somebody they care about may be in an abusive relationship can help because i understand it can be confusing and hard to know what to do.

RELATED: Robert Pattinson And Kristen Stewart Reportedly Become Very Close Again; Are They Getting Back Together?

You may see the full thread below.

The next day, Sia shared her own account and experience with Shia whom she said liked about his relationship status in order to have a relationship with her. She stated the following.

I too have been hurt emotionally by Shia, a pathological liar, who conned me into an adulterous relationship claiming to be single. I believe he’s very sick and have compassion for him AND his victims. Just know, if you love yourself- stay safe, stay away.

What do you think about FKA twigs‘ allegations against Shia LaBeouf and Sia’s response? 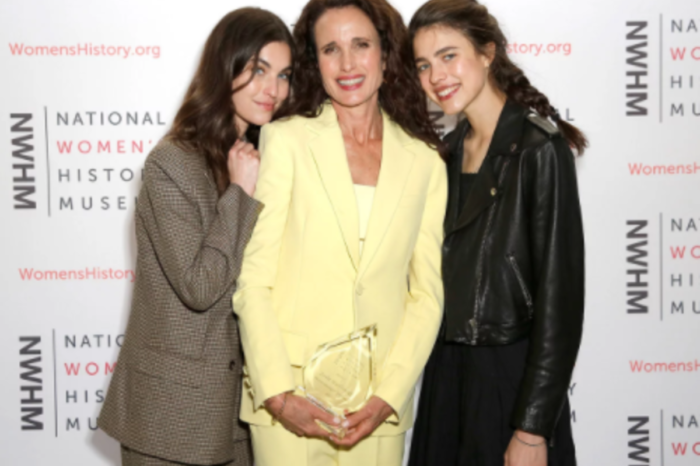 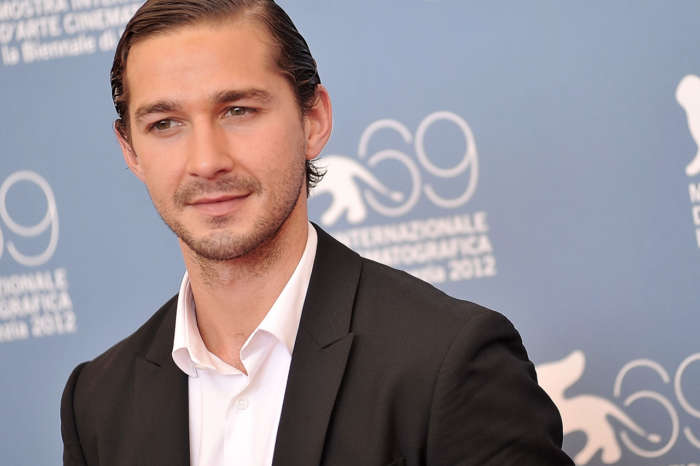 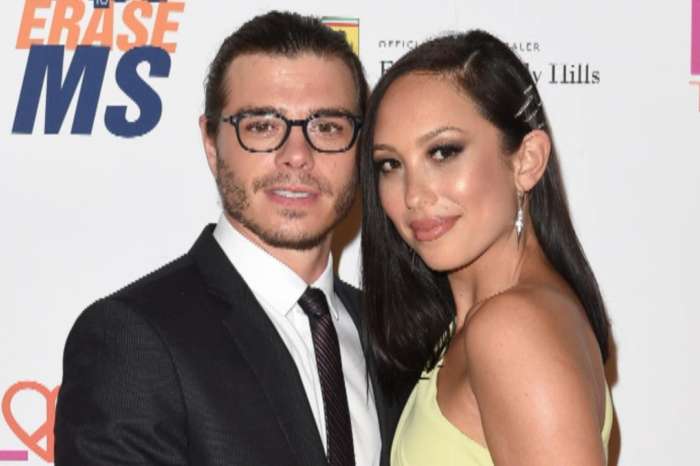 Cheryl Burke Opens Up About Abusive Relationships In Her Past And Gushes Over Her Husband - Check Out The Video!