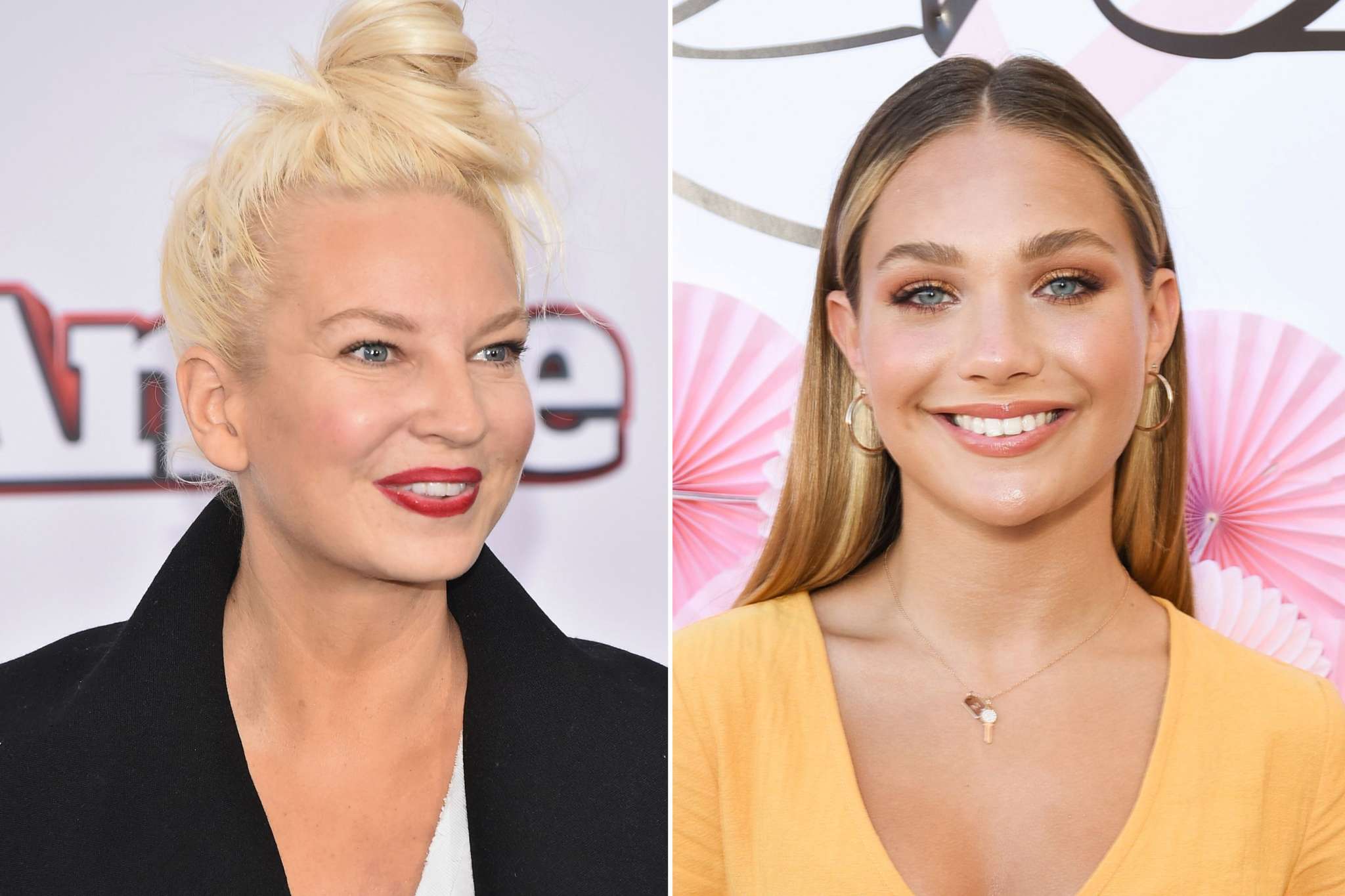 After backlash over her decision to cast Maddie Ziegler as a character with Autism in her film, ‘Music,’ Sia took to social media to defend herself. The singer told her critics that, before even considering casting anyone, she ‘spent three years researching.’

As you might have heard, some social media users were not happy at all to hear that Sia had cast an able-bodied person to play an autistic teen in her movie.

Sia and Maddie Ziegler collaborate pretty frequently so it was not such a big surprise that she chose the young dancer for the role.

‘I spent three f***ing years researching. I think that’s why I’m so f***ing bummed,’ Sia tweeted in response to the hate she received.

Jennifer Lopez Almost Falls From A Balcony In Viral Video – Check Out Her Incredible Recovery! »

She went on to argue that she had always intended for the character to be someone with ‘special needs’ and not ‘disabled.’

Furthermore, she told everyone that she had worked with and even offered the role to ‘a beautiful young girl non verbal on the spectrum,’ but in the end, ‘she found it unpleasant and stressful,’ which is how the role ended up going to Maddie instead.

‘I actually tried working with a beautiful young girl non verbal on the spectrum and she found it unpleasant and stressful. So that’s why I cast Maddie,’ another tweet from the singer turned filmmaker reads.

Sia sounded really disappointed and upset when she also posted that she had cast ‘thirteen neuroatypical people, three trans folk, and not as f**king prostitutes or drug addicts but as doctors, nurses and singers. F**king sad nobody’s even seen the dang movie.’

The main thing the star wanted people to understand is that her ‘heart has always been in the right place’ when she created the film.

In some final tweets on the topic, Sia stressed that she was really looking forward to an audience watching and sharing their thoughts on the project.

‘Mocking is the very last thing either Maddie or I wanted to be so misunderstood. Please watch it before you judge it.’

Nikki Bella And Artem Chigvintsev - Inside Their Holiday Plans With Their Baby Boy!