Shia LaBeouf has been arrested again for public drunkenness and disorderly conduct. This time around, the Transformers actor was arrested in Savannah, Georgia at 4 a.m. by the Savannah Police Department. Shia was able to post bond at $3,500 around 11 a.m., leaving him locked up for about seven hours according to the Chatham County Sheriff’s Office log.

So far, there are still no details regarding what Shia was doing that earned him the disorderly conduct charge. Details of his arrest have yet to be revealed and his reps aren’t responding to requests for comment.

Shia is in town filming The Peanut Butter Falcon and it seems that he’s becoming quite the unwelcome guest during his stay. Shia’s new arrest comes just weeks after he made waves and headlines when photos surfaced showing the actor urinating into the ocean while filming on Tybee Island.

Prior to this most recent arrest, Shia was seen having dinner with his co-star Dakota Johnson on Friday night. Shia then continued to party late into the night, leading to his arrest hours later.

For those who are counting, this is Shia LaBeouf’s fourth arrest for public intoxication. Per TMZ, Shia was arrested in 2015 in Austin due to his level of intoxication.

There was also an incident back in 2008 that got Shia arrested for being drunk in public. That time around, LaBeouf was busted for driving drunk in West Hollywood.

In 2014, Shia LaBeouf reportedly sought treatment for alcohol addiction. Based on his recent antics, it looks like any attempts to stop drinking have been unsuccessful.

Shia has been arrested for other offenses aside from this list of alcohol-related offenses. Back in January, LaBeouf was taken into custody after getting into an altercation with a Trump supporter in New York City. Shia was accused of shoving another man who was protesting his anti-Trump “He Will Not Divide Us” online performance art project. 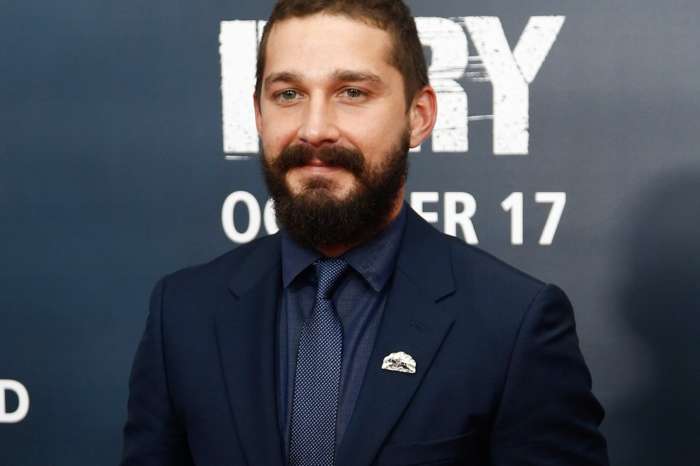