Call Phaedra Parks because Sheree Whitfield has apparently been fired from the Real Housewives of Atlanta, according to several reports that have surfaced online.

Kim Zolciak-Biermann has also been given the boot from the reality TV series, and there is a possibility that newcomer Eva Marcille will get a peach.

Sheree tried to keep fans on their toes with a romance with Tyrone Gilliams who is currently behind bars after he was busted for stealing $5 million from two people.

However, Tyrone has been denied early parole, and it seems that Bravo deemed her storyline too dull and dropped her.

After news of the firing broke, Porsha Williams took to social media to write this: “Karma followed by a peach picture.”

I want to thank u guys for ALL of your love, suggestions and support for Max. Max has transitioned into doggy heaven. May his mighty spirit live forever! He has been apart of our family for almost 10 years and will be truly missed!!!! We ❤ Max…..#RIP #MAX #MaddiePoo

Another commenter claimed: “How do you get fired from the same job twice? Asking for me.Between the Chateau and them collect calls, Sheree needs them checks. It sounds like they thought her prison boo would be home soon and they could milk that. But now that he’s got to do a longer sentence, they put her back on the shelf until his release date gets closer. Bring back Ms. Southern Belle, Phaedra was so good.”

A third supporter of the series explained: “Can y’all bring her back a couple of months before Tyrone gets out or even if they break up I need y’all at Chateau Sheree n film!!!! So she got fired on her day off.She thought being messy was gone secure her a Peach lmaoooooo try again. Guess she can move in with Kim since she stays up under her. Can we get @phaedraparks back?”

Do you think Phaedra is coming back? 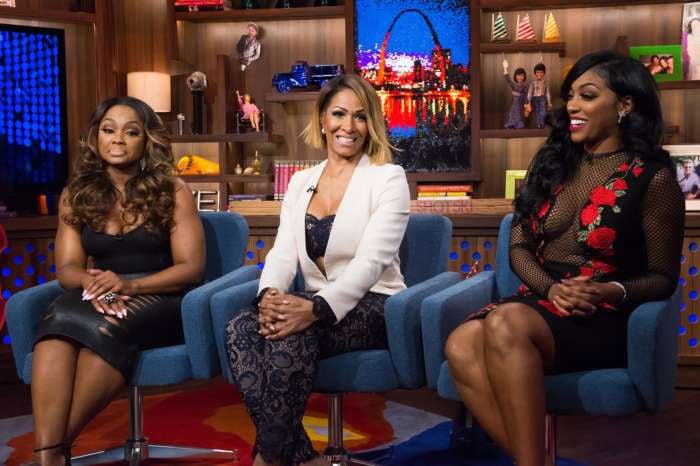 RHOA Season 13 Rumor: Phaedra Parks Not In Talks To Return But Sheree Whitfield Is — Here’s Why 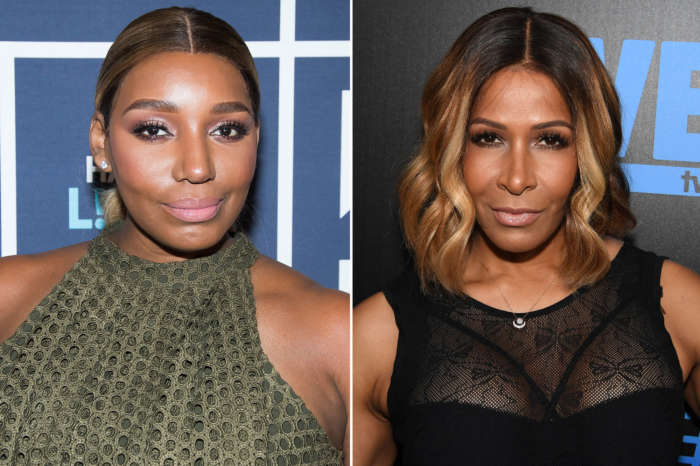 I hope Phaedra is not coming back, furthermore I knew once Tyrone got denied from early release that it would throw a damper on her life professionally and personally I really want to know what went down with him and NeNe we’ll keep your head up girl hope you have a plan B.