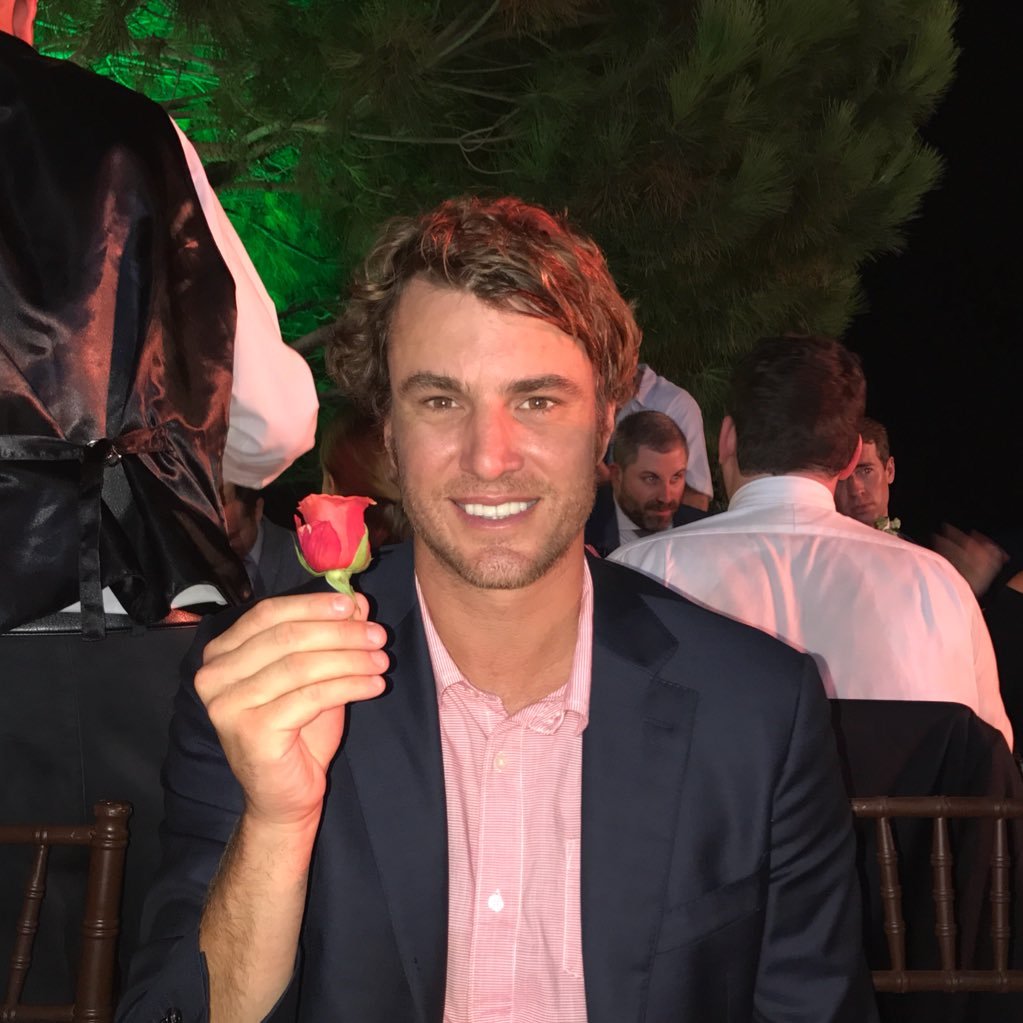 Shep Rose is known for keeping it real on the Bravo hit Southern Charm. The reality star now has his own podcast where he spilled some piping hot tea.

The audio bit is called Enough About Me and Shep invited his friend and co-star, Cameran Eubanks, to speak on the first edition. Both Shep and Cameran offered their perspective on each other when they first met.

In fact, the Relationshep star not only thought that Cam (who was engaged at the time of their meeting) was flirting with him but that he also had a chance of hooking up with her! He chalked it up due to the fact that Eubanks was a touchy-feely kind of person.

Another big revelation was that Kathryn Dennis wasn’t originally cast on the show — only considered.

‘You know, Kathryn wasn’t cast on the show, she was considered, but she was young. She, I know for a fact, really, really wanted to be on the show. She came and hung out with me and my friends and there was this scene we did on the boat from the marina, we left some people, it was a big snafu. And Kathryn didn’t get invited to that scene by the powers that be, and she was with my friends and she was NOT happy with that.’

Well folks, no one asked for it. And so I gave it to you! I started a podcast with my new friends at @podcastone they asked for a description and i came up with this: “This is a podcast that defies description. Mainly because it's too difficult for me to put into words. I'll be talking to athletes, teachers, soldiers, stunt men, myself, and circus clowns (ok, maybe not clowns) about their lives and mine. Of course, I'll also happily discuss this little show called SOUTHERN CHARM and have lots of fun with the fans. I want to dig into life and the world and basically get weird.” We’re also going to have an email address so you can send questions and a Voicemail which we encourage you to call while hammered. 🤙🏻🎤💣 painting by @baileydesiree 😁 and big thanks to @camwimberly1 for being my first guest 👌🏻🙏

As Southern Charm fans probably already know, Kathryn is now one of the most popular personalities on the series.

Rose also opened up about his recent disagreement with Craig Conover when the two were vacationing in the Bahamas.

‘We had a really tough couple first days in the Bahamas and then we came to an understanding. We got in almost a fight, I threw a plate of food at his face.’

Although this particular incident happened off camera, viewers have witnessed Craig and Shep’s hot and cold relationship play out multiple times every season. 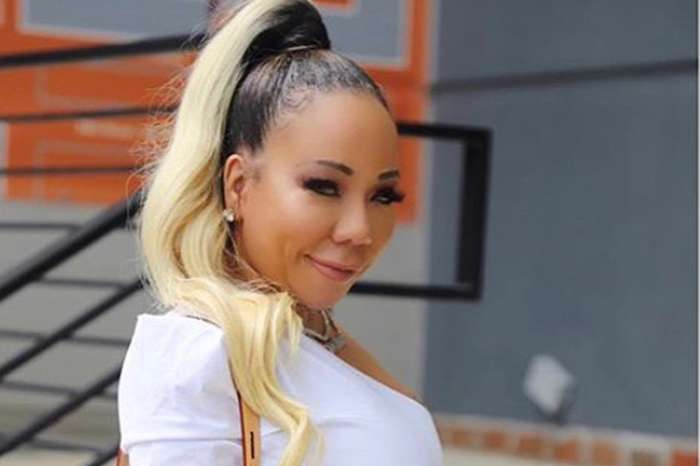 Tiny Harris Gets Real About T.I. And His Cheating Ways -- Is She Coming For The Side Chicks?