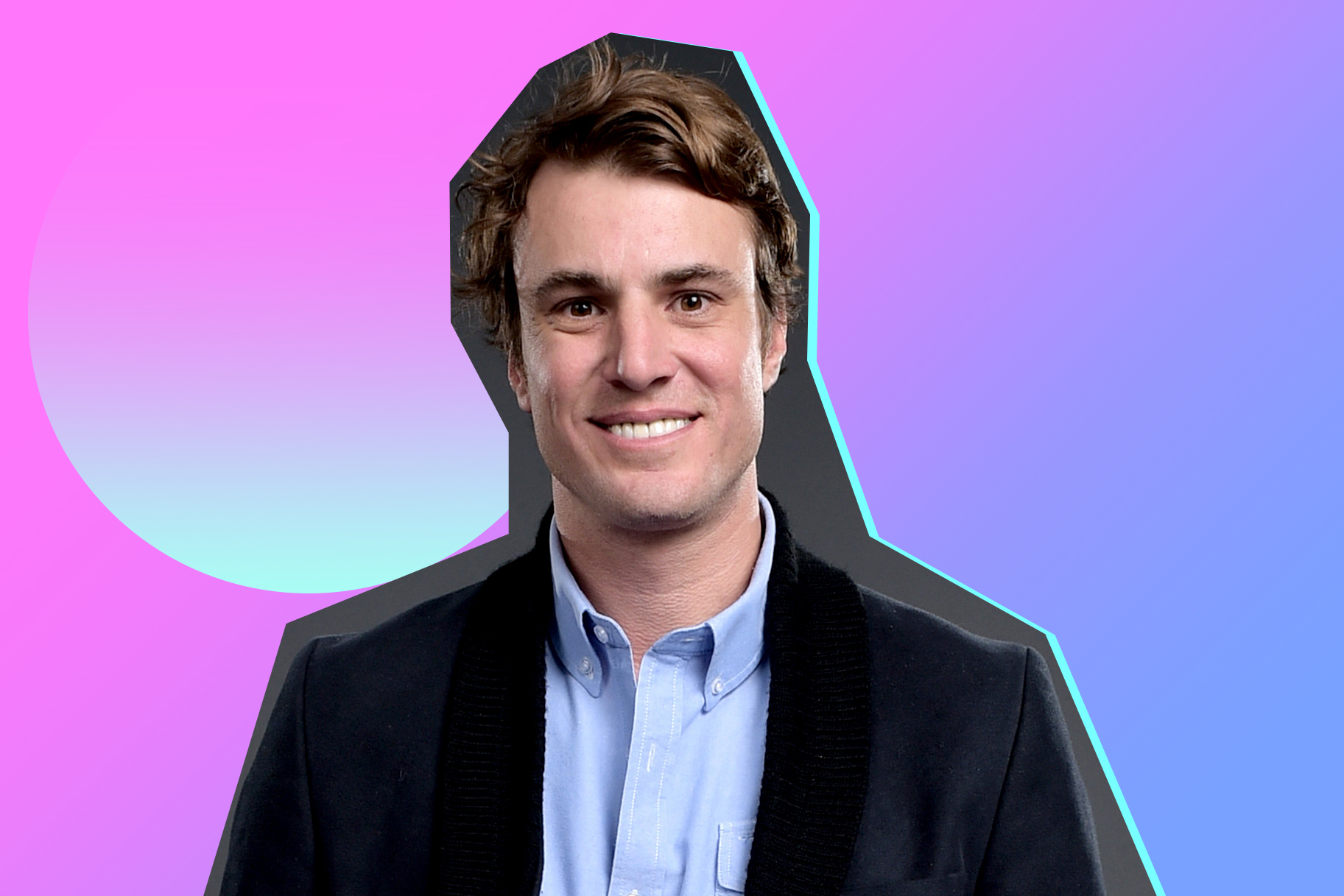 Jax Taylor and Brittany Cartwright’s Kentucky castle wedding is a main storyline for the new season of the show. While chatting with Andy Cohen, Jax Taylor was asked who was the worst guest at his destination wedding.

The answer turned out to be a fellow Bravolebrity from Southern Charm. Shep Rose was called out for his behavior that not only guests but also fans witnessed.

‘[Shep] was talking. He was videoing. Yes, he was the worst guest ever.’

If you follow the Charleston royalty on Instagram, you may remember seeing him having a great time at the event.

‘I love [Jax] and [Brittany] and I think/hope the feeling is mutual. They could have been more communicative about what their guest’s social media restrictions were. But it was such a fun wedding. I was honored to be there. Maybe in the year 2050 they can come to mine.’

This comes months after the nuptials took place where Shep revealed that he doesn’t get wedding gifts.

‘I don’t get gifts for weddings. My gift is my presence. I have never, ever, ever, ever gotten a gift for a wedding. What a stupid, stupid thing. I am spending literally $1000 to come and see you — that’s enough.’

Jax may be exaggerating about Shep’s wrongdoings because as it has been shown during the Vanderpump Rules season premiere — he’s become a Groomzilla.

Jax kicked his best friend, Tom Sandoval, out of best man duties for not coming to his pre-bachelor party.

The storyline seems like it will lead to one of the biggest burning questions of 2019: Why did Jax block Tom Sandoval, Ariana Madix, and Kristen Doute on social media?

As for the fate of Shep’s show, it doesn’t seem like it will be coming back any time soon. Southern Charm hasn’t started filming due to the lack of drama since Thomas Ravenel left the show and banned Kathryn Dennis from speaking about their custody battle.