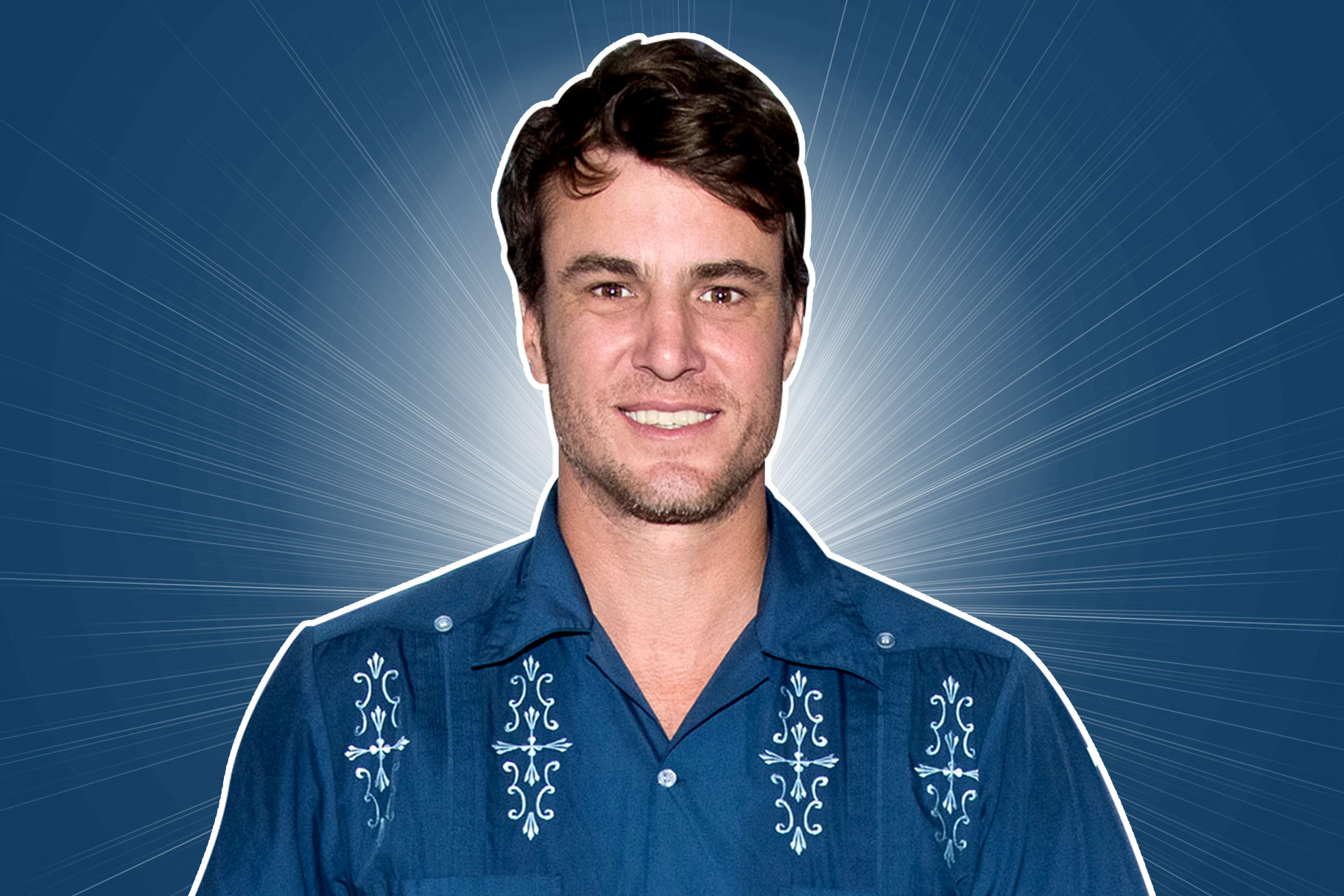 Shep Rose was already on some of the cast of Southern Charm’s bad side for his behavior in the latest season of the show. After the reality star made fun of a homeless woman on his Instagram Story, fans called on Bravo to get him kicked off the show.

Apparently, network executives actually take what viewers say in consideration because a report from All About The Tea claims that Shep was scolded and forced to give a sincere apology from a head honcho at Bravo.

‘Amanda [Bravo exec] called Shep and had very strong words with him for one hour, after many fans reported him to Bravo. He quickly apologized and deactivated his Twitter.’

It all started when Rose uploaded a video of a woman who collects cans to his Instagram Story. In the clip, he was heard saying: ‘Look at me, nice cans! I mean, the cans you have!’

He captioned it with: ‘I love double entendres. Yes she was camera shy. But she laughed.’

Seriously Shep? We knew you were an asshole but it's almost like you're trying to win the asshole of the year award. This is super shitty. Thanks to @badoutfitsofbravo for sharing their DM with him and also for defending this woman who deserved so much more respect than this. (Swipe for video) #SouthernCharm #sheprose #bravotv #andycohen #dontbeadickdude #endtherelationshep

When a fan account direct messaged him about the incident, he gave a snarky response that read: ‘Oh I’m sorry. Ha. F********* that. You in the east village with 4900 cans. I will exploit you like my life depended on it. Please don’t dm me again with your fake sympathy.’

After social media users called him out on Twitter, he tweeted-and-deleted even nastier things.

When the story gained even more traction from a report by Page Six, Shep gave a semi-apology that read: ‘I know some people were upset about the video from Sunday night. It was a stupid joke and bad idea all around. Also a bit out of context. I spent a few minutes with her talking and telling jokes. She laughed a little. But Yeah, wasn’t cool or funny. Mea culpa.’

What made the situation even more upsetting is that the reality star has basically never had to work a day in his life due to his family history. He came under fire earlier in the current season of the series for calling Madison LeCroy a ‘white trash hairdresser.’

As of Thursday, the Bravolebrity decided to address the situation again before deactivating his Twitter account. Hopefully, he has learned a valuable lesson about privilege and insensitivity. 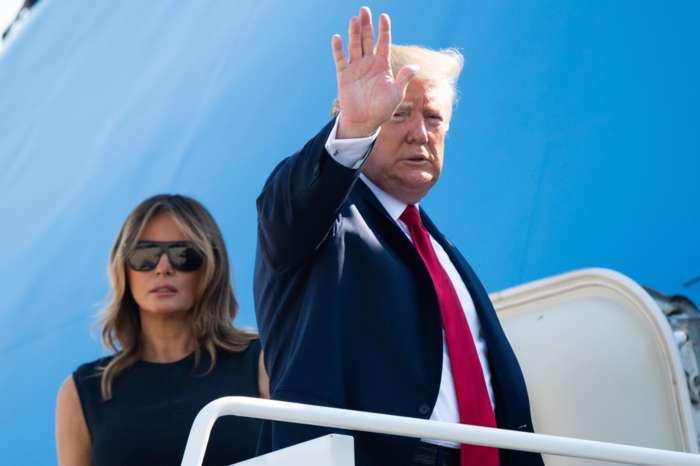 What a self-important prick. Doesn’t deserve the luck (not to be confused with the earned success) that he has received in life.

Hey Bravo, why don’t you drop him and allow a more deserving human being to join the show? Maybe a new castmate can inspire your viewers by using his or her celebrity for causes that might actually bring some good to the world?

Shep Rose needs to take a look at his life. What an embarrassment he must be to his family and “friends”.

Shep is not worth the time of day. He feels he is above everyone else on this earth and is rude to everyone with his ‘witty’ remarks. I am embarrassed for him for his lack of social graces. Having money does’nt give you a pass for rudeness.

Maybe someone should make fun of his knee jerking tick when he is sitting with his leg crossed. It is unnerving to watch. I would rather collect cans then having this habit.

I watched southern charm to see Shep and his quirky remarks. I used to adorn cameran too. No more, for either. They are entitled wanna be’s!!!. She treats Palmer like the “Can lady”, pathetic!!!, both of them!!!. I will never watch sc again!!!!

Shep’s vulgarity on the show is appalling. He seems to be emotionally bankrupt and thinks he’s above everyone else. I think he’s a shell of a man and a bully.