Shemar Moore From ‘Criminal Minds’ Is Thrilled About His New Show ‘S.W.A.T.’

The 47-year-old star will return to our small screens in S.W.A.T. which will be a one-hour drama based on the 1970 television series and the 2003 movie. He will be playing the S.W.A.T. Sergeant Daniel “Hondo” Harrelson who must run a specialized tactical unit in Los Angeles.

Moore has previously played the character of Derek Morgan which was an adored character by the fans, on Criminal Minds starting from 2005 and until 2016.

He was recently interviewed by ET’s Leanne Aguillera during the red carpet event of CBS’ Upfront presentation at Carnegie Hall in New York City this Wednesday, and he opened up about all the details regarding his return to the network.

The actor said that CBS network has been excellent to him, considering the fact that he started out as a baby daddy on the famous TV series the Young and the Restless, and then he got his baby girls in Criminal Minds.

He is happy about the fact that he had a magnificent group of people who have been working together as a team and the people from S.W.A.T. are also a team and he likes this very much.

Moore continued saying that he is now part of an actual “thrill ride”, and when you watch S.W.A.T., you will understand that you haven’t seen such cool action and such an interesting story until now.

He said that the whole team is connected by an extremely powerful chemistry.

Criminal Minds fans were beside the whole team when Moore made a cameo in the season 12 finale this month, and he was pretty poetic when discussing whether the viewers can expect to see more of him in the BAU sometimes in the near future.

During the interview he became emotional, and he stated that he has never forgotten where he came from, telling his fans and Criminal Minds’ friends that even if the elevator doors closed, they were able to see them open again.

“Derek Morgan is not dead, but right now, I’m excited about Hondo — but anything’s possible,” he concluded. S.W.A.T. is set to premiere in November on CBS, so don’t miss it! 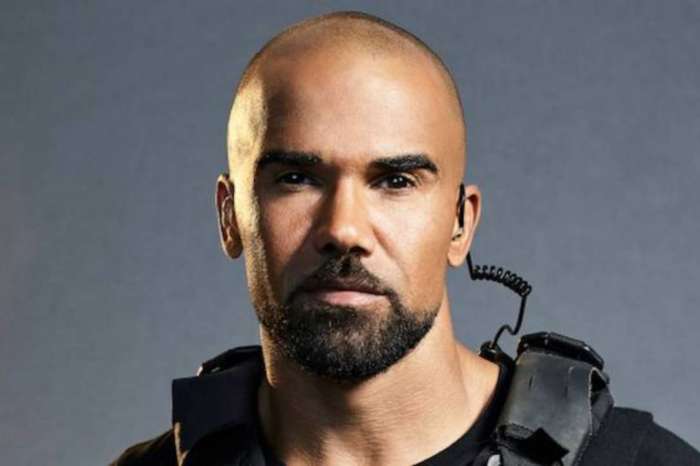 Shemar Moore Serves NSFW Clapback At Fan Who Accused Him Of Being Gay — Leaves Fans Shocked! 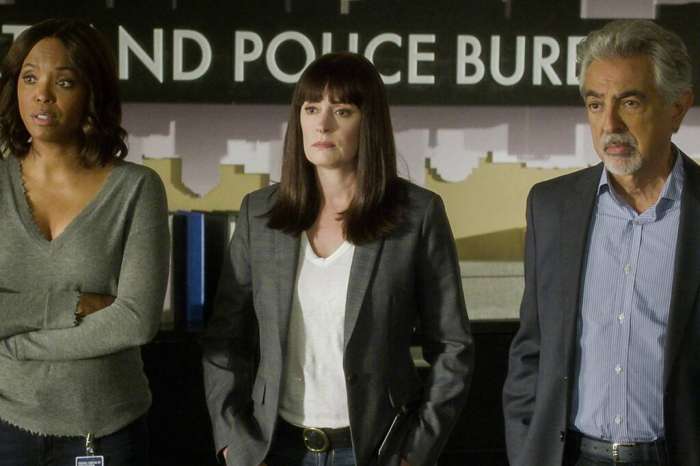 Bring Hotch back but keep Emily Prentiss as well.

Wishing Shemar Moore all the bezt in his career ad an actor. Hope you do some stage plays.

I love Shemar Moore what ever he does. Hate they fired Thomas Gibson who played part of Hotch. So without these two actors CRIMINAL MINDS has no strength. The show is history. I will watch reruns with these two in it.

I’ve heard he was fired because he was a major jerk to crew and cast members so the only ones sad to see him go were fans of the show.