Shay Mitchell Fights Back At Haters Who Claim She’s Fake

Shay Mitchell – another actress and model who frequently posts pictures of her vacations from around the world – addressed the haters in a social media post while in China. Last week, Stylecaster accused Mitchell of plagiarizing photos from other Instagram users and passing them off as her own.

The 30-year-old model and Pretty Little Liars alum joked the view was so good it “almost looks fake.”

After Stylecaster conducted their own little investigation, they discovered a similar looking photo taken by a photographer in Japan, seemingly proving Shay’s supposed forgery.

One person who wrote on her channel proclaimed: “If Shay isn’t going to give credit to the people who originally took the photo, I think that’s super lame. I mean, if you have a channel as big as Shay’s, it’s only fair to give a shout out, you know what I mean?”

Another commenter chimed in, “I don’t think she would lie about where she’s getting the photos from. It’s just a coincidence that the photos look similar. Then again, people are liars and will do anything for likes and followers!”

One fan claimed Mitchell had changed the captions in the photo to make it seem like she was at that location but really wasn’t.

When speaking with People Magazine last month, coincidentally, the small-screen star talked about how annoying it is when people take pictures of food but don’t eat it.

It’s a stunt they pull for their Instagram, and it’s not right to waste food like that. Mitchell said, “someone like me could’ve enjoyed it.” The actress explained that to order a meal and not eat it purely for Instagram is insane, and almost disrespectful to the person who ate it. 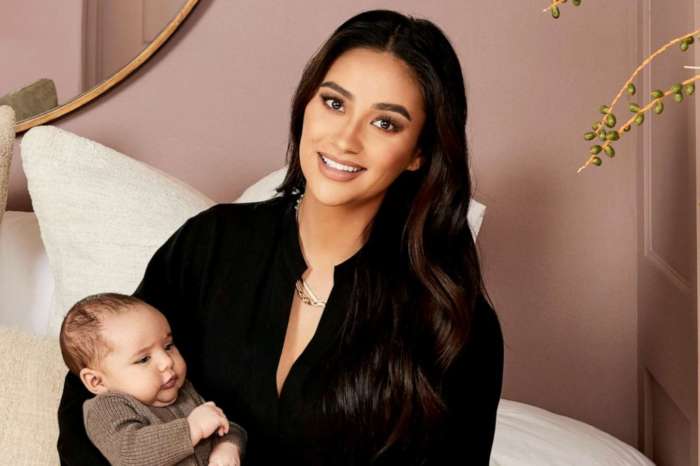 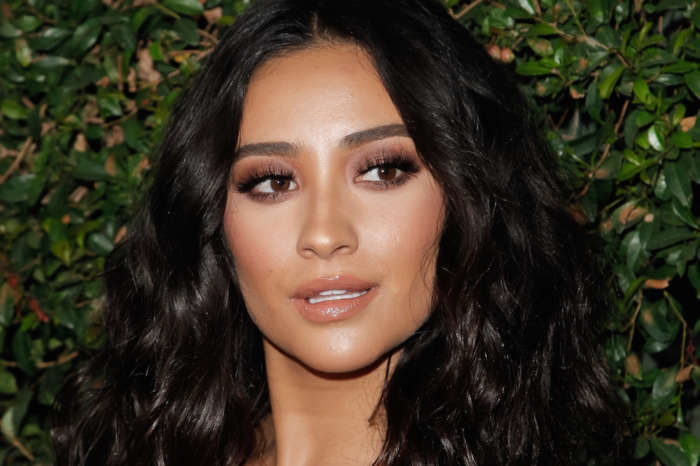 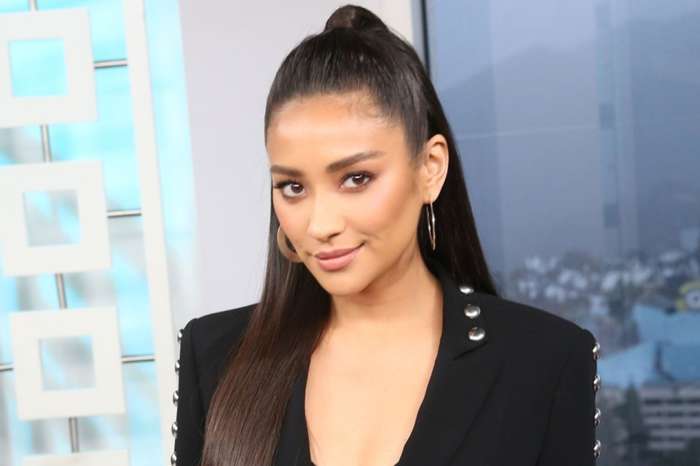