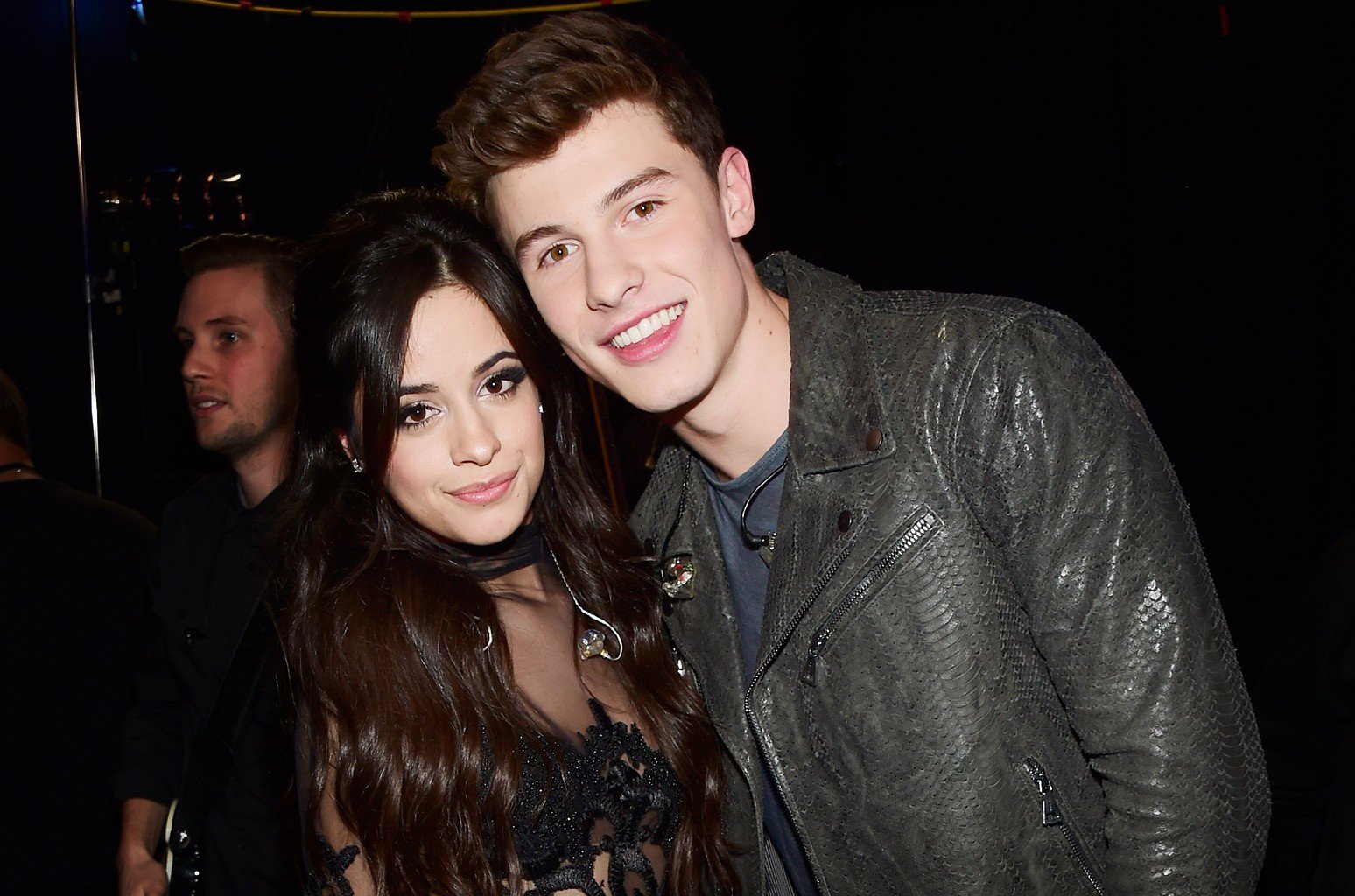 Shawn Mendes apparently received a lot of support and encouragement from his girlfriend and fellow singer Camila Cabello to finish his newest album, ‘Wonder!’ Here’s how she inspired him!

During his appearance on The Tonight Show, Shawn opened up about the process and how his significant other contributed to and influenced the making of the album!

While chatting with host Jimmy Fallon, Shawn Mendes, who was on the show virtually, revealed that he recorded ‘Wonder’ at Camila’s house in Miami amid the COVID-19 pandemic.

He dished that ‘At first, when I got here, it was the beginning of the album process and I was in a full panic state. I was like, ‘There’s no way I’m going to make music. This is going to be impossible.’ But like a week goes by and you start cooking eggs in the morning and you start doing laundry and start taking dogs for a walk and you have a coffee mug and you use the same one every day and it just becomes really nice. It becomes nice. Which sounds so normal for everyone else, but is very abnormal for me.’

Snooki Says Everyone On Jersey Shore Is ‘Freaking Out’ About Mike Sorrentino’s Sentencing! »

As mentioned before, the singer continued by explaining how Camila contributed to the completion of the forthcoming album!

According to the Canadian star, ‘From the very beginning, I told her my like thesis statement of what I wanted the album to be and it was the best thing I did because there’s always a point halfway through a project where you’re like, ‘This is garbage. This is the worst thing I have ever done. Everything is not—it does not sound good. I don’t know what I am doing.’ And that’s when you need that support to be like, ‘No, stick with the idea cause the idea is beautiful and it’s gonna turn out.’

Later on during the interview, he stressed that he would have most likely been discouraged to try something new sonically if not for Camila’s support system.

As a result, he made sure to show his lady love some gratitude on TV, thanking her for the encouragement and help with everything. 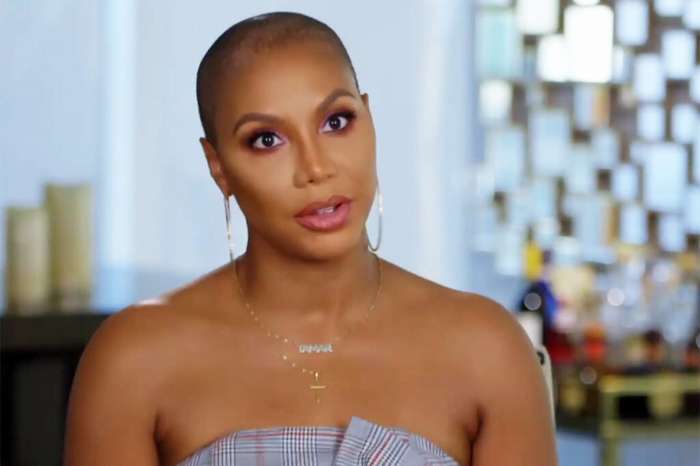