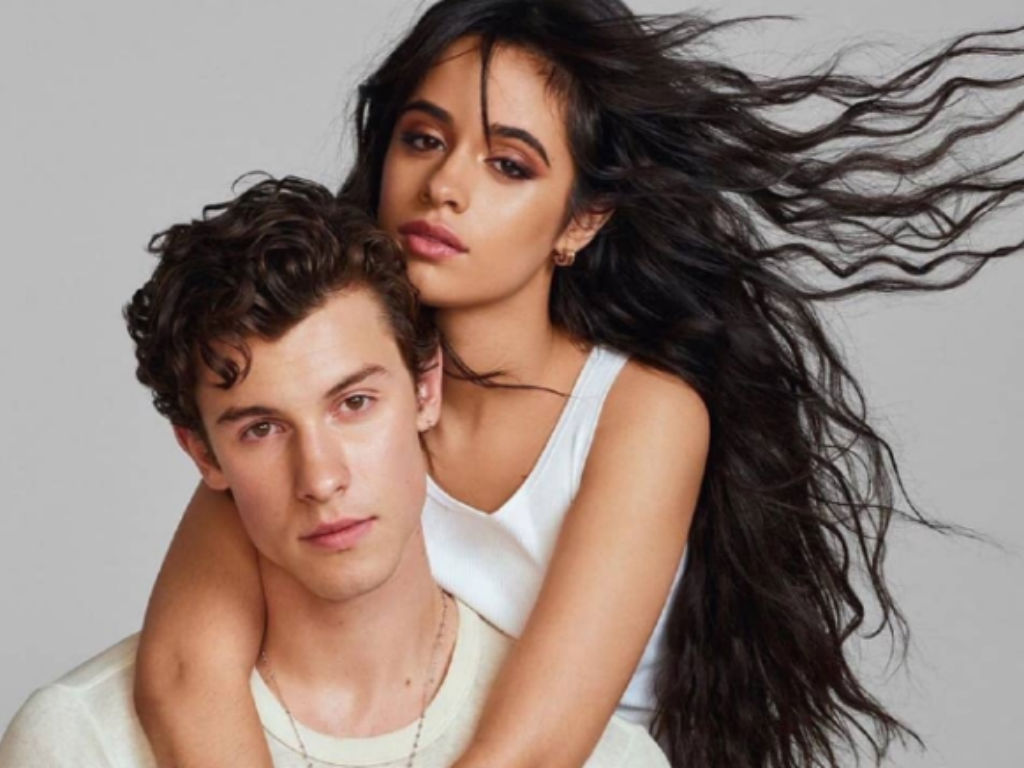 Shawn Mendes is shutting down those Camila Cabello rumors. The two have been sparking romance rumors for months.

First, the release of their steamy hot video for their collaboration, ‘Señorita’ which dropped on June 21 got the rumor mill buzzing. Then adding fuel to the fire was news Cabello and her boyfriend of over one year, Matthew Hussey, had broken up. Last but not least the two friends were spotted spending the July 4th holiday together.

Fans have been wanting Mendes and Cabello together since their first collaboration in 2015, ‘I Know What You Did Last Summer.’ There is no question the duo has some smoking hot chemistry.

However, yesterday Mendes was directly asked if he was dating the newly single Cabello. He quickly and firmly responded no.

More pictures of last night in LA
So they were together and maybe they did or not 🤷‍♂️🤷‍♂️🤷‍♂️
I just hope they are happy together because i don't want to see some heartbroken between @ShawnMendes & @Camila_Cabello pic.twitter.com/DsRiU7iosJ

Pop Crave posted a video on Twitter of Mendes shaking his head no when a fan asked the question. It all went down at a Q&A session the Stitches singer participated in while spending time in Los Angeles over the weekend.

Now, as it turns out, there was more to the fan’s question than the curiosity of whether or not he was in a relationship with Cabello. The audience member then proceeded to ask the 20-year-old hunk if he would go on a date with her.

“That was the best set-up. I won’t go out with you. I don’t know you, that’s why. I need to get to know you first,” he responded to the rather courageous fan, who not only asked him out but got him to answer the question on all fans minds, was he dating Cabello.

Camila Cabello and Shawn Mendes have long denied they were anything but colleagues and friends. However, fans desire to have them be together at times has become more than either one can handle.

During a Q&A in LA, a fan asked @ShawnMendes if he was dating @Camila_Cabello. Mendes shook his head no. pic.twitter.com/Canynk3MvJ

Following her break-up with Hussey, Cabello had to use Instagram to ask her fans to be kind and remind them real people are dealing with real-life situations. Some of her followers were trolling her ex and saying hurtful messages that she was not ok with happening.

“If you love me, please do not send people I love and care about hateful things. You doing that really hurts me, and it’s so unnecessary and heavy and damaging to add more pain to pain. There’s a real person behind your tweets. You spamming them with hateful, insensitive things is really not funny, is causing all of us pain, and doesn’t reflect the values I talk about,” she wrote in an Instagram Story.

What do you think about Mendez shutting down rumors he is dating Cabello? Is it real or just a ploy? 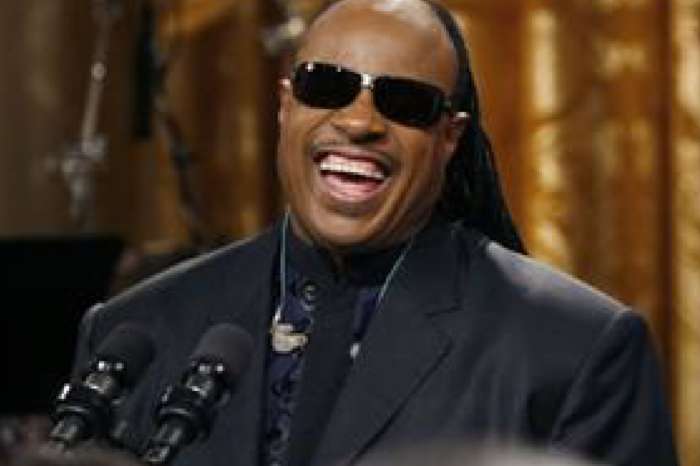