Shawn Mendes Finally Reveals The Actual Camila Cabello Romance Timeline – Here’s The Surprising Day On Which They Made It Official! 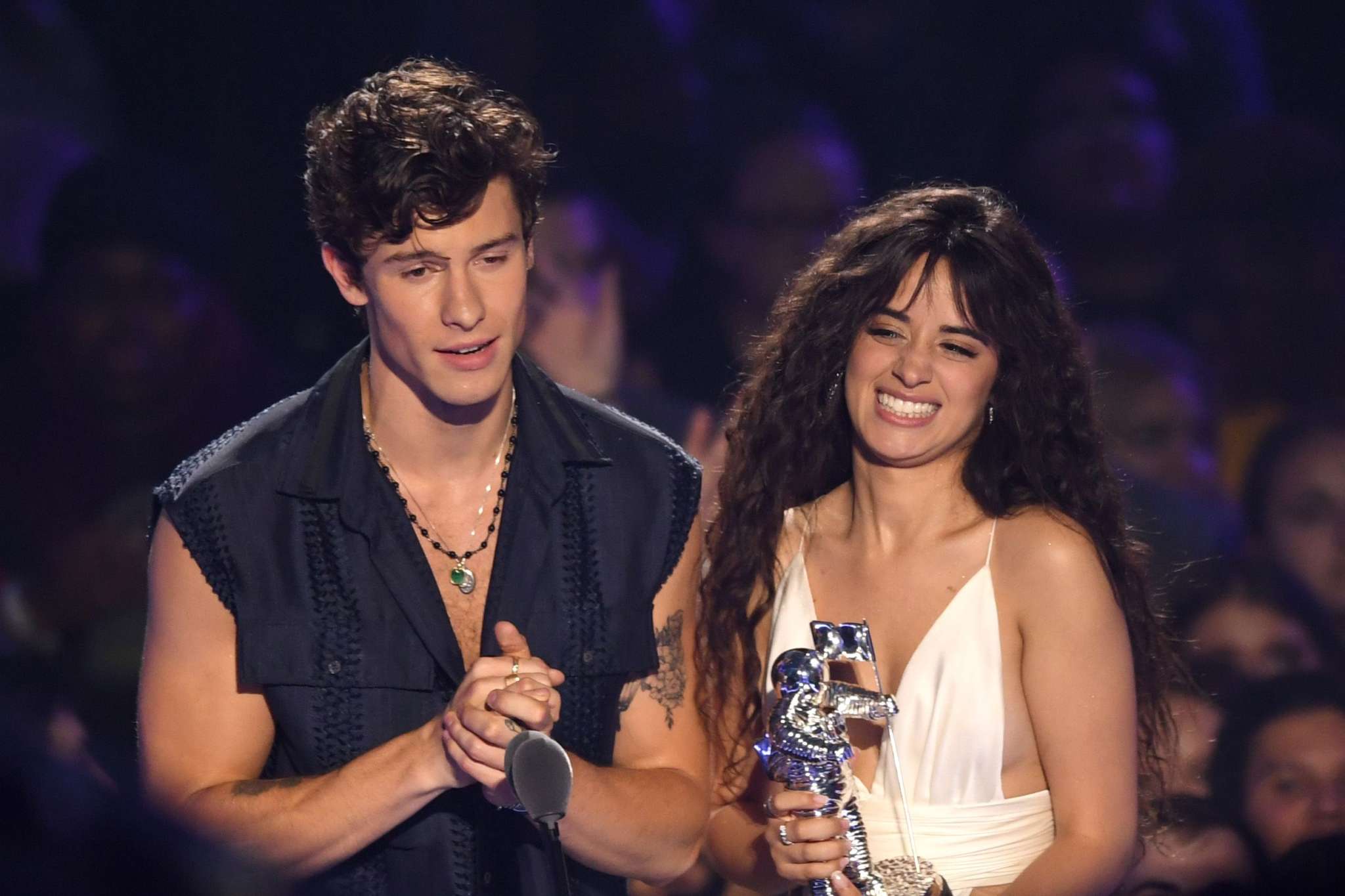 During a question and answer session with his fans in Hindmarsh, Australia, Shawn Mendes revealed some details about his relationship with Camila Cabello, including when they actually started dating! As it turns out, they made it official on a holiday and it’s a really unexpected one!

Ironically enough, it turns out that they have been a couple since Independence Day!

‘I know there have been rumors of you and Camila being together for a while, but how long have you actually been dating for?’ one fan wondered.

‘We haven’t been dating for that long, we’ve been dating since July 4 officially,’ the singer replied causing the crowd to ‘aww….’

Fan: “I know there have been rumors of you and Camila being together for a while, but how long have you actually been dating for?”

Shawn: “We haven’t been dating for that long. We have been dating since July 4th officially.” pic.twitter.com/N4qrTYTCSf

Sure enough, ever since the beginning of this past summer, the two artists have been spotted out and about together and linked romantically, especially after the release of their PDA filled music video for Senorita on June 21.

That being said, it sounds like they became boyfriend and girlfriend only after the clip was released and not before as it was believed.

Regardless, fans and shippers of the pair were happy to finally know the exact date so they started posting snaps of Shawn and Camila together on that day, writing sweet messages alongside them.

The said photos show them looking really happy while cuddling at the pool.

For a while, the two were reluctant to make their romance public but when it comes to PDA, they have never been shy!

This might also be why people thought they had been dating for a longer period of time!

But once they admitted publicly that they were dating, the singers became more comfortable talking about their relationship as well!

For instance, earlier this month during an interview, Camila gushed that ‘I’m so happy. I’ve known him for such a long time and I don’t know, he just feels like home to me. Yeah, I’m really happy.’ 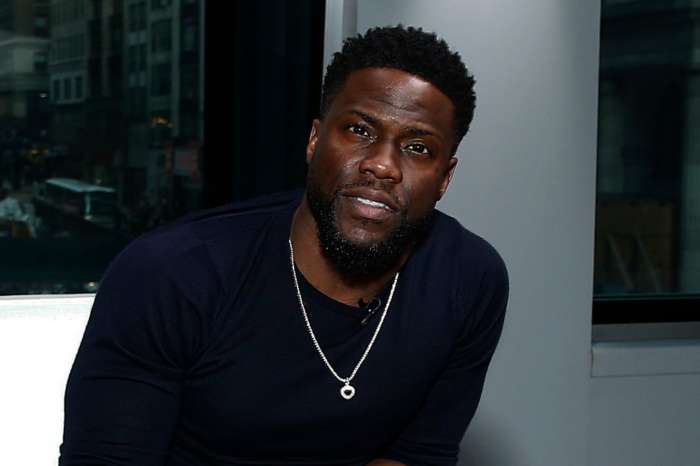