Actor Shawn Weiss, best known for his role in The Mighty Ducks was arrested for burglary while under the influence of drugs and now, fans are heartbroken to see his mugshot. The 40 year old actor looks nothing like himself anymore, his health obviously badly deteriorated by his addiction to meth.

As you might remember, Weiss portrayed the character of Goldberg in the hockey-themed movie.

Now, he got in trouble with the law for a residential burglary!

The local police posted a statement on their Facebook account, sharing that they found him at around 7 AM on January 26, while answering a call reporting a burglary.

At the time they arrived, the actor was apparently in a home’s garage, ransacking a car.

They went on to recall how he looked like he was under the influence of meth and that he admitted it was not his house, nor did he own the vehicle he was looking through.

Weiss was taken into custody at Yuba County Jail, his bail being set at $52,500.

Soon after, his mugshot was shared on social media and it became viral among fans who remember watching him in the highly successful movie. 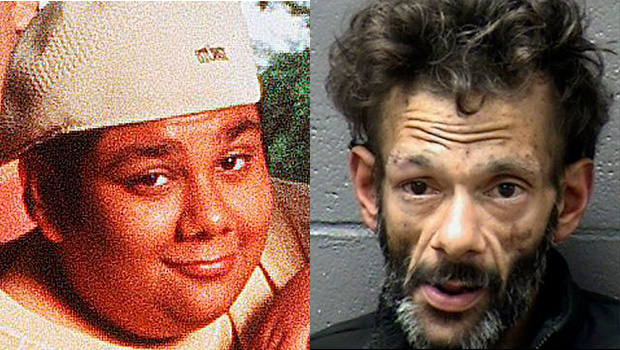 That being said, many expressed their sadness to see him like this as a result of his struggle with meth addiction, one of the most dangerous and damaging drugs.

Here are a few of the tweets about the mugshot: ‘Sad.’ / ‘This is depressing. I hope he gets the help he needs.’ / ‘Maybe get him some help instead of letting him go free again.’ / ‘Wow poor Goldberg.’

This is not the first time Weiss makes headlines after being arrested.

He’s actually ended up being booked multiple times in the last few years.

In 2017, he was arrested for petty theft and then, days after being released, he was also caught in possession of meth!

In December of 2018 he was once again arrested for shoplifting.

Before that, he had checked into a rehab place for a drunken bust!

Hopefully Shaun will manage to get the help he needs and get better.