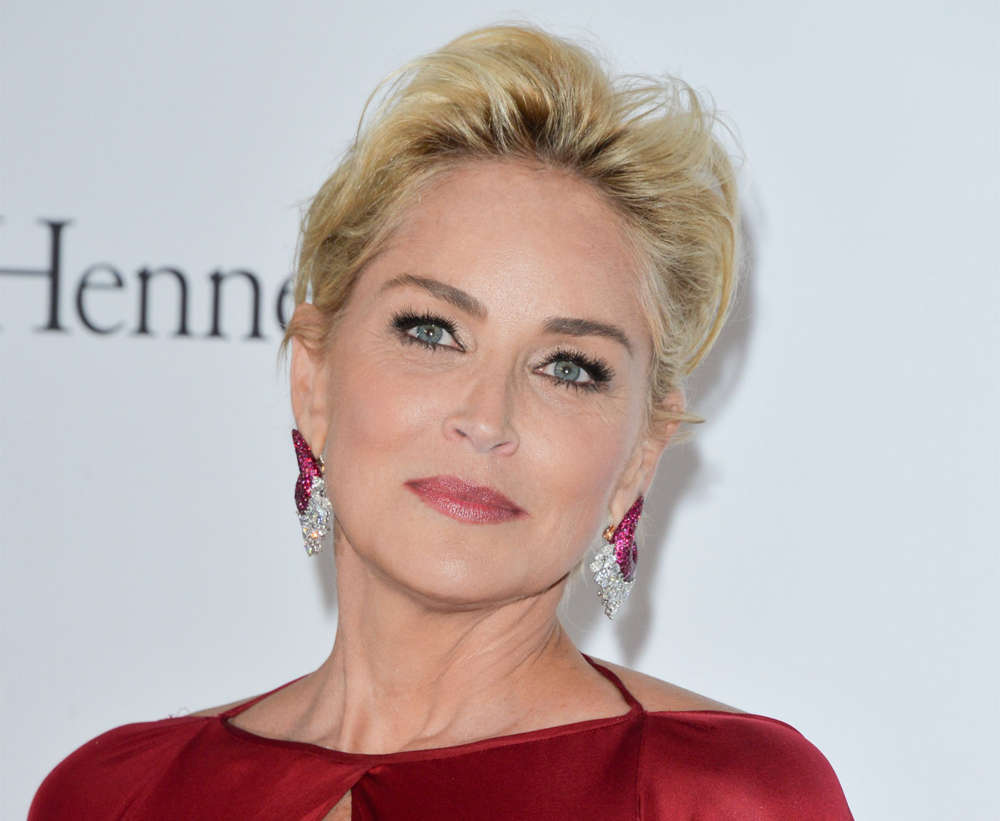 According to Sharon Stone, her kiss with Robert De Niro in Martin Scorsese’s classic, Casino, was the best on-screen kiss with another actor ever. Ironically, Stone’s character in Casino has been hailed as the epitome of a damaged woman since its release.

Page Six picked up on her interview with Andy Cohen this past week in which the star appeared on Watch What Happens Live.

Stone claimed Robert was “far and away the best kisser.” At the time, it was such a big deal to her because she was such a massive fan of De Niro. Casino came out in 1995 at the height of Sharon’s career, also during a time when Robert De Niro was one of the most respected actors in the business.

Stone admitted, however, that perhaps the fact she was such a big fan of De Niro played a role in how she felt about their kiss. She says she held him in high esteem in the 1990s. “It was the pinnacle of the kissing moment for me,” Stone remarked.

Fans of Stone know she has been appearing in the headlines a lot more lately. Earlier in the summer, Stone came out to put Donald Trump on blast, blaming him for the “non-mask wearers” and also her sister’s sickness.

Stone took to her account to urge fans and followers to wear masks and practice social distancing as a way of mitigating the effects of the coronavirus pandemic and also to flatten the curve.

Additionally, Stone has reflected on what it was like to be described as a “sex icon” earlier in her career. Sharon claimed that as a consequence of her movie role in Basic Instinct, she became somewhat of a sex symbol which she always found bizarre.

According to the actress, she believes people felt that way about her because she learned to channel her dark side for the 1992 movie starring herself and Michael Douglas. The movie is iconic for the scene in which Sharon opens her legs while sitting across from men in an interrogation room.