Sharon Stone, surprisingly, had her former co-star’s back, James Franco, amid the sexual misconduct allegations against him. When sitting down with Marc Maron on the WTF Podcast, the host asked her if she enjoyed working with Franco.

Sharon said she is “appalled” by the idea that a woman who was his girlfriend came out afterward and accused him of assault.

For further background, the LA Times was the first publication to report on the misconduct accusations from five different women toward the Pineapple Express star.

One of them was Violet Paley, who alleges that Franco forced her to perform oral sex on him while parked in his car. She claimed they were talking and then suddenly his genitals were out.

Stone said she was appalled by the allegations and continued to praise him as a person. Sharon explained him as “lovely, kind, sweet, elegant,” and one of the most helpful and most professional she’s ever had the pleasure of collaborating with.

However, on the other side of the equation, Stone understands the wave of misconduct allegations in Hollywood. Sharon said she had experienced it all and found the behavior of some to be “hideous and appalling.”

Admittedly, times have changed, and nobody cared about such behavior in the past. With that said, the actress emphasized the importance of due process, because to have men thrown into the fire for crimes they did not commit is a travesty.

Sharon also touched on the idea that some men are just “weird and awkward,” and don’t know how to go about propositioning women in a manner that isn’t disastrous for both parties involved.

Stone described a hypothetical scenario where a woman would go on a date with a man, and at the end of the dinner, instead of getting a kiss he puts her hand on his penis. The legendary actress explained that some people just don’t know what they’re doing. 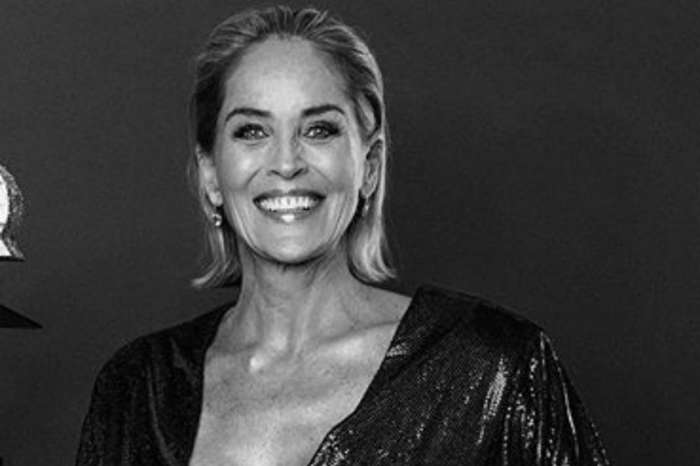 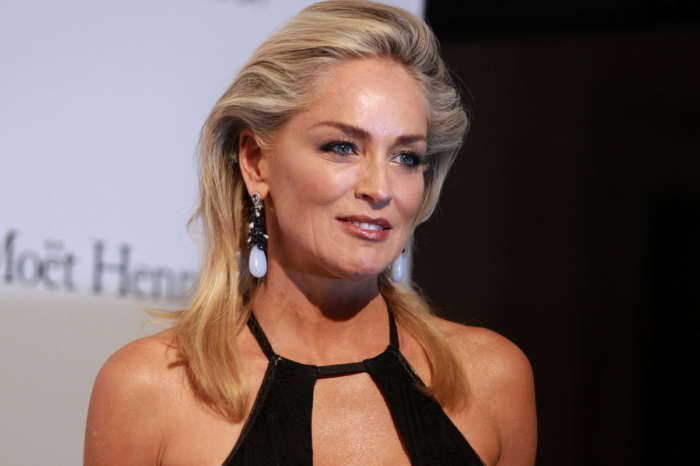