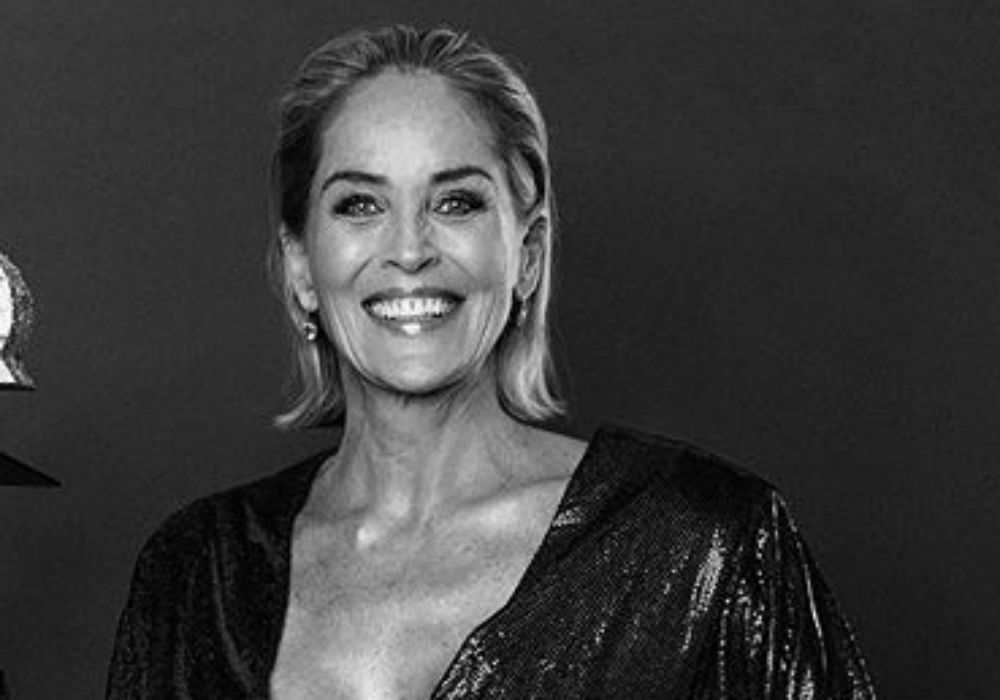 If you’ve ever seen a dating app profile with pics of a Hollywood star, you probably thought it was a fake. But, it turns out that’s not always the case. This weekend, The Laundromat star Sharon Stone revealed on Twitter that Bumble had suspended her account because numerous users didn’t believe it was the real deal.

“I went on the @bumble dating [site] and they closed my account. 👁👁 Some users reported that it couldn’t possibly be me!” tweeted the Oscar nominee on Sunday night. “Hey @bumble, is being me exclusionary ? 🤷🏼‍♀️ Don’t shut me out of the hive 🐝”

There can only be one 👑 Stone. Looks like our users thought you were too good to be true. We’ve made sure that you won’t be blocked again. We hope that everyone in our community takes a sec to verify their profiles. (Catherine Tramell from Basic Instinct gets a pass today!)

Stone included a screenshot of the Bumble message that showed up when she attempted to log in to her account. The message included the headline “You’ve been blocked,” and the memo explained that they are committed to keeping Bumble safe.

The Bumble memo went on to say that they have to enforce certain rules when their values are violated, and they were forced to block Stone’s account because they had received several reports about the profile being fake.

Not long after Stone’s tweet, Bumble editorial director Clare O’Connor replied, saying they were “on the case.”

“Trust us, we *definitely* want you in the Hive. We’ll get back to you ASAP. 💛” wrote O’Connor.

It didn’t take long for Bumble to find Stone’s account and unblock her. O’Connor posted again that they had resolved the situation and the 61-year-old actress could “get back to Bumbling.” O’Connor also thanked Stone for bearing with them, and she hoped that the actress would find her “honey.”

Oh no, @sharonstone! @Bumble editorial director here. We're on the case. Trust us, we *definitely* want you in the Hive. We'll get back to you ASAP. 💛

The official Bumble Twitter account also got involved, and they couldn’t help but bring up Stone’s iconic role of Catherine Tramell from the 1992 hit Basic Instinct.

“There can only be one 👑 Stone,” the Bumble account tweeted. “Looks like our users thought you were too good to be true. We’ve made sure that you won’t be blocked again.”

The tweet continued by telling everyone in their community to take a second and verify their profile, but Catherine Tramell gets a pass today.

Stone is the single mom of three sons: Roan Joseph, 19, Laird Vonne, 14, and Quinn Kelly, 13. She told People magazine in October 2018 that she had given up on the idea of finding someone to share her life with, and not hoping for a father figure for her boys was empowering.

Sharon Stone also talked about the right to be powerful in whatever form of sexuality you choose during her speech at last month’s GQ Men of the Year Awards in Berlin, Germany. Stone won the award for Woman of the Year, and she recreated her iconic Basic Instinct scene while telling the audience that her dignity was “hard won” after being “a joke” for so many years. 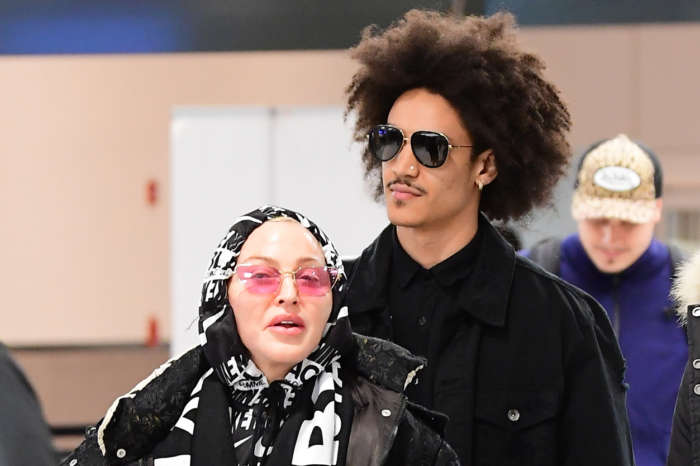