Sharon Osbourne seems to have backtracked completely on her former comments regarding Julie Chen and her CEO husband, Les Moonves, who had to resign from CBS following allegations of sexual misconduct. As it was previously reported, Les had to leave the organization following the investigative reports published in The New Yorker, written by the journalist, Ronan Farrow.

According to Osbourne, Les was always the kind of guy who liked women who were far more “low-key” than her. She added that she thought he had “bad breath.”

The New Yorker published the allegations against the CEO, stating that he had been using his power and influence to harass women for several decades.

Following Moonves exit from CBS, the chairman denied nearly all of the charges against him. His wife, Julie Chen, is still with him. She formerly was a co-host on the set of The Talk, alongside Sheryl and Eve Underwood, Sara Gilbert, and Sharon Osbourne.

Previously, Osbourne confirmed Julie would be taking time off of the show because of the charges against Les. The star said it was very upsetting and embarrassing for Chen to have to talk about her man.

During an episode back in September, Chen, who also hosts the reality TV show, Big Brother, referred to herself as “Julie Chen Moonves,” suggesting she would not be separating from Les. Sharon went on to say that it’s clear she must “love that little guy.” 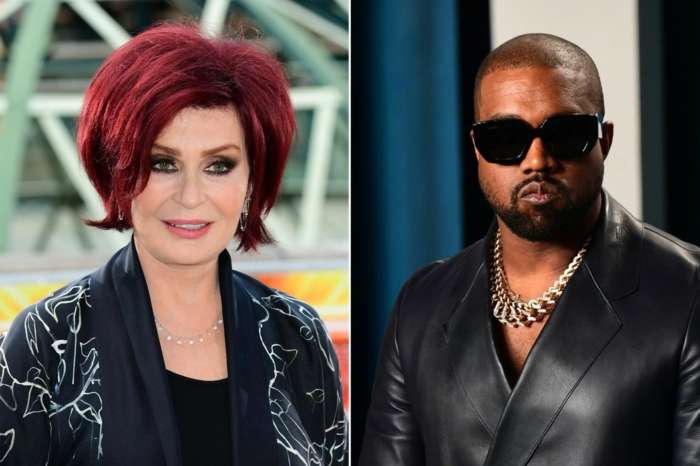 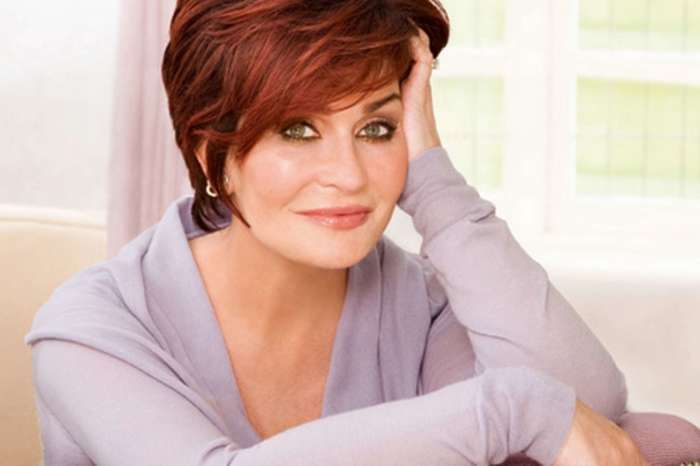