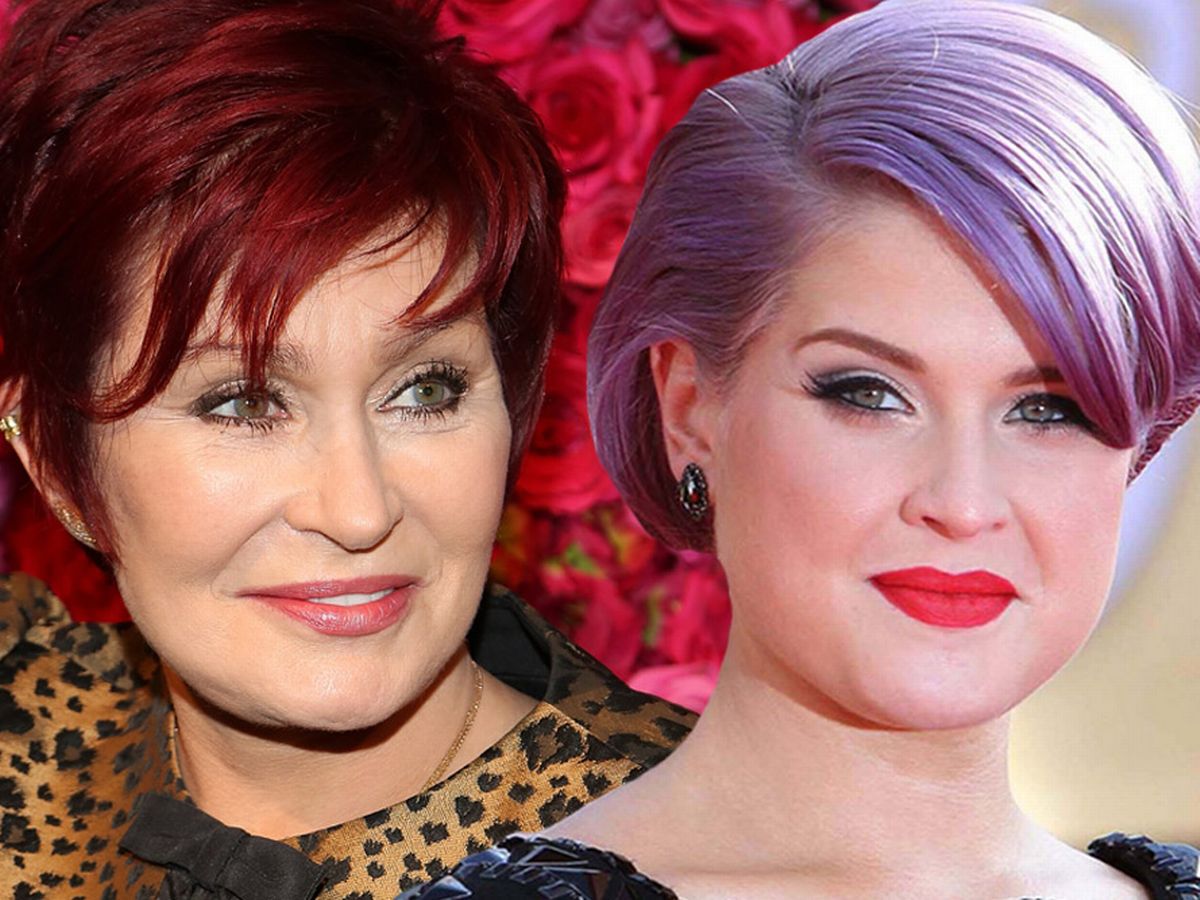 Sharon Osbourne is very proud of her daughter, Kelly for losing so much weight. The mother never doubts that Kelly can do anything she puts her mind to and during a new interview for ET, The Talk co-host gushed over her daughter’s ‘unbelievable’ transformation.

As you might know, Kelly has apparently lost no less than 85 pounds which is definitely not an easy thing to do so it makes sense Sharon is so proud of her daughter’s results.

This comes after Kelly revealed, just last month, that she got gastric sleeve surgery a couple of years ago to aid her with the weight loss process.

In fact, her mother underwent gastric bypass surgery in 1999 as well, although in another ET interview back in 2014, she admitted she regretted it, which is why she removed it in 2006.

That’s not to say that she was against her daughter choosing to undergo the same surgery procedure.

As far as she is concerned, Kelly should always go with whatever works for her, personally.

‘Doesn’t she [look great]? She’s like, she’s unbelievable. Listen, she can do anything,’ the proud mom raved about her daughter’s transformation and willpower.

Not only that but it sounds like she is such a fan of her child that she would just love to have her join The Talk as well!

After all, Marie Osmond just left the talk show earlier this month so there is an open spot just there for the taking!

‘If it was up to me, I would have Kelly and Jack [join the show]. But it’s not. I work for CBS. We have had changes. People coming in and going. So we just go with the flow. I have to say that with four [hosts], we’ve got more time to talk,’ Sharon dished during the interview with ET.