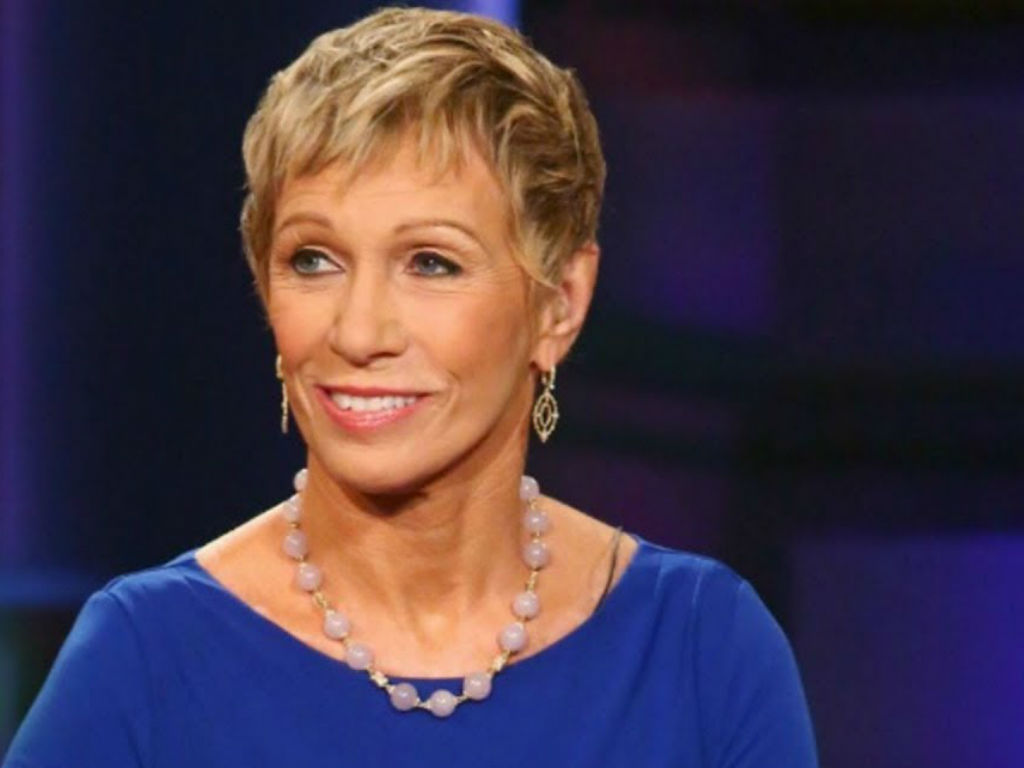 Shark Tank star Barbara Corcoran is mourning the loss of her brother, who has died while on vacation in the Dominican Republic.

The business mogul is shining the light on his death after it was revealed he is one of a string of tourist mystery deaths that have occurred in the country this year.

Barbara told TMZ on Wednesday her brother, John Corcoran, suddenly passed away in April while he was vacationing with a friend in the Dominican Republic. He was only 60-years-old at the time of his death.

Although she did not go into specifics regarding John’s passing, Barbara did reveal to the website, his cause of death was reportedly a heart attack. However, the famed TV personality is not convinced a proper autopsy was done following John’s death.

10 kids, 1 bath. I’m 10 times blessed having grown up as 1 of 10 children. My mom taught us that every child had a special talent and we all had to pitch in if we were going to be a strong family. I later built a happy company 1000 people strong on those two simple principals. Happy #nationalsiblingday 👨‍👩‍👧‍👧

Along with John’s death being tragic for the family, it is also shedding light on what appears to be a growing concern for tourists in the Dominican Republic. The New York Post is reporting that since June 2018, John’s sudden passing is the six-tourist death in the country.

While the number might not appear that alarming, according to the newspaper, there are several similarities between the tourist’s deaths. The primary cause is random” heart attacks.” Some of the heart attacks have been brought on by pulmonary edema and respiratory failure.

Shark Tank star Barbara Corcoran is mourning the loss of her brother John, who passed away in April. She used Instagram today to express her loss. Barbara also reveal despite her initially being told John had a heart attack he apparently died of natural causes, which could be from heart issues.

“My brother had an existing heart condition, and we believe he died of natural causes, but you’re still never ready for the death of a loved one. I’m overwhelmed with sadness for the lost lives in the DR, and my thoughts are with the families who have lost their loved ones. I appreciate your love and kindness,” read her social media message.

Barbara has turned off the comments section of her post. It is unclear if her settings were like that previously or if she changed them after releasing her statement. She may have clarified any speculation surrounding John’s death, but it doesn’t change the fact there is some concern over recent deaths in DR.

Refinery29 has shared the FBI has looked into three of the deaths that occurred in May. 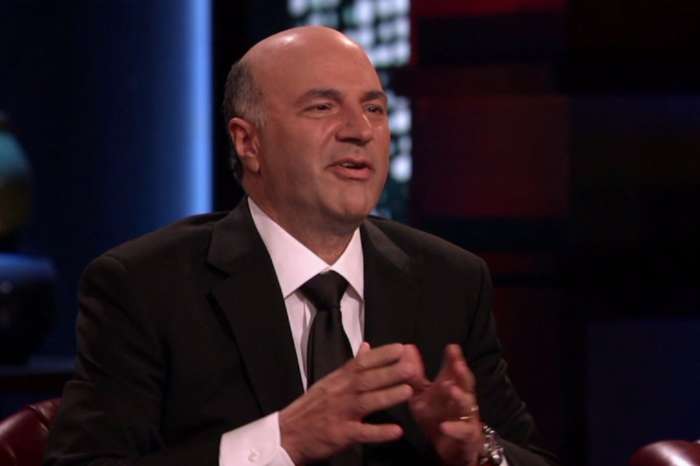 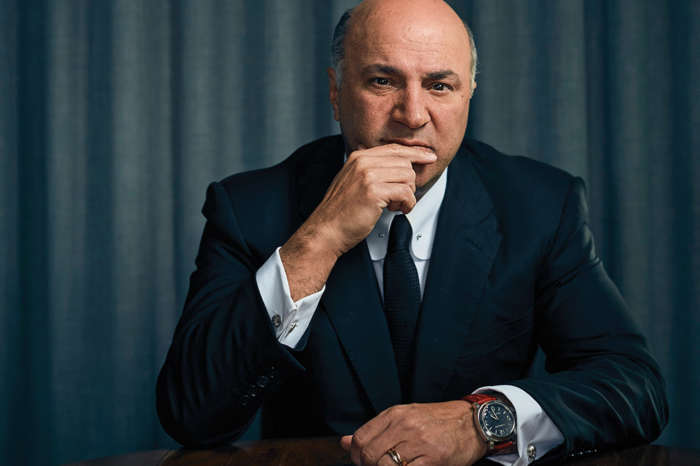 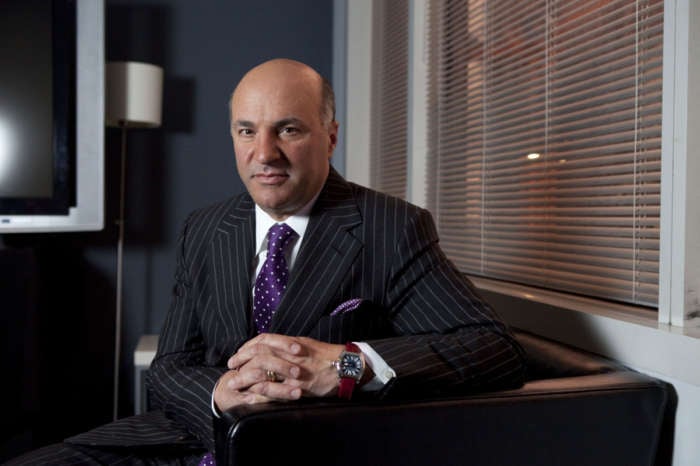 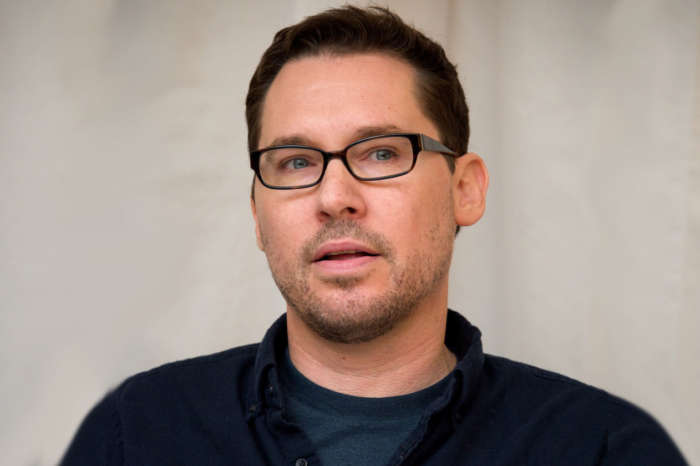