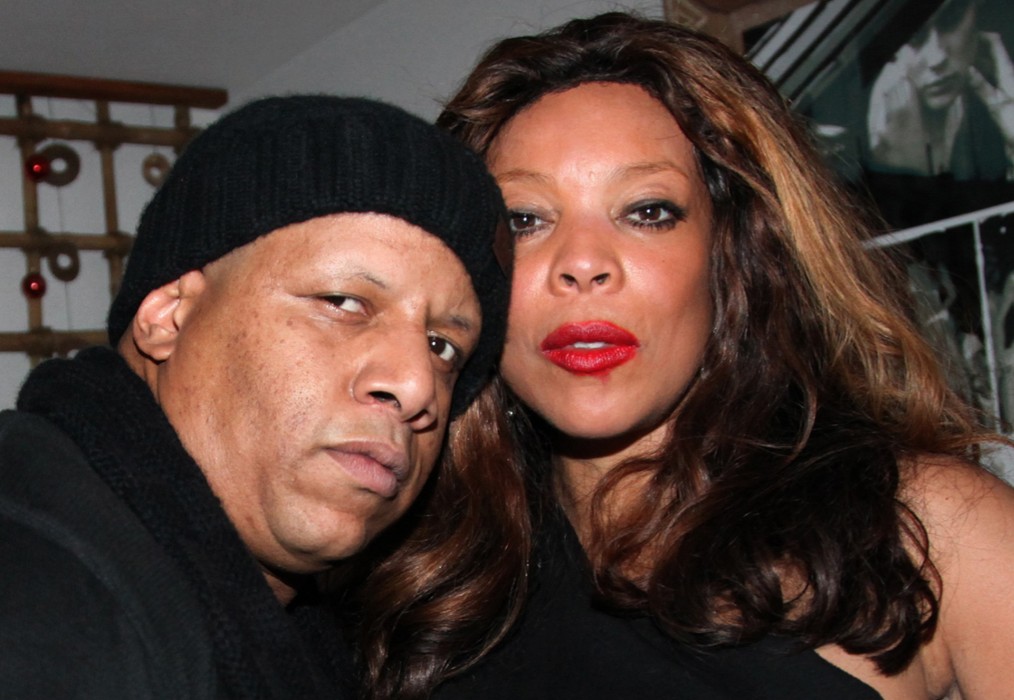 Wendy Williams’ fans may be happy that she has filed for divorce from husband Kevin Hunter, but they are furious after seeing photos of mistress Sharina Hudson driving in a Ferrari. Social media blew up on Friday with accusations that Kevin and Sharina are spending Wendy’s money while they live a lavish, luxurious lifestyle.

Radar Online published photos of Sharina and the Ferarri and fans were furious. According to Radar, it isn’t just a Ferarri that Sharina has been spotted in. According to the report, Sharina and Kevin have been driving two Rolls Royces and two Infinities in addition to the Ferarri.

Referring to a “snitch,” Radar’s source said that Sharina has driven all of the cars in the past week. Wendy Williams filed for divorce on April 10, 2019. According to reports, Kevin Hunter was served while still working at the studio on April 11, 2019.

Here is a quote from Radar Online.

“They always switch their cars when the drive in and out of their home. Kevin and Sharina will drive to the house in one of their five cars and drive out in another.”

Many people have pointed to the photos and say that Sharina’s photo is round and looks like she just had a baby.

A Ferrari was bought for Kevin's baby mama with Wendy Williams money
HE Hella twisted he looks bad an she look bad they equally look bad no lookers….. Rep by Rosalinda

Fans noticed that Wendy Williams was not wearing her wedding ring on Thursday’s show or on Instagram.

According to reports, Kevin Hunter and Sharina Hudson have been together for approximately a decade. Now that they reportedly have a child together, people expect that after Wendy Williams’ and Kevin Hunter’s divorce is finalized he and Sharina might get married. 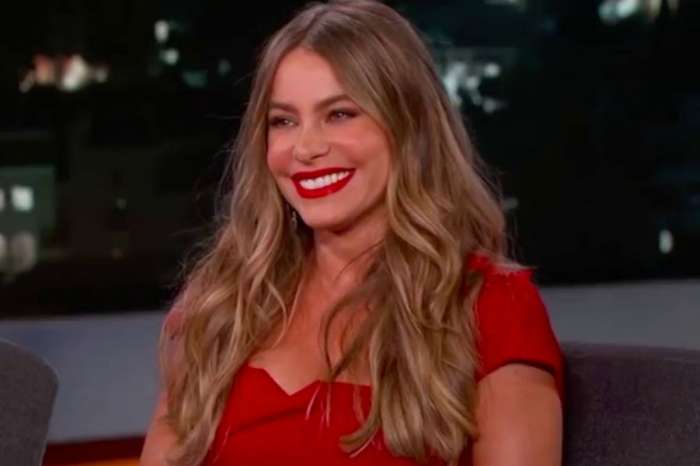