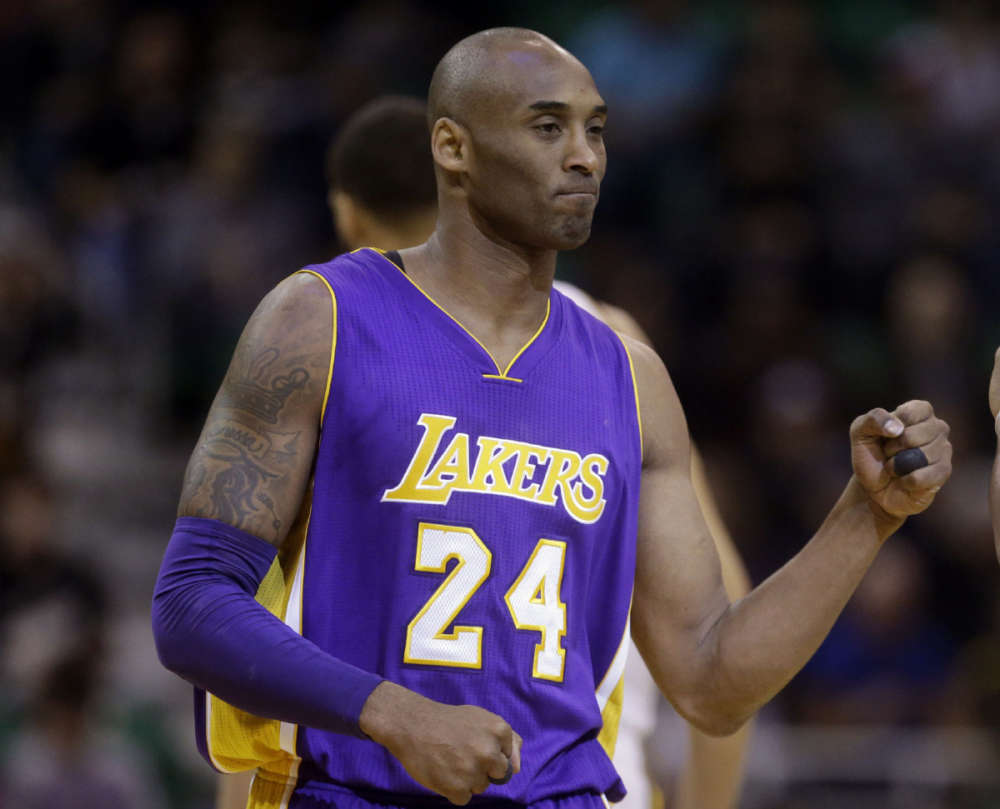 Just a few hours before Kobe Bryant died this Sunday, the NBA legend sent a text message to Shareef O’Neal, the son of Shaquille O’Neal, a report from People Magazine claimed.

Not long after it was revealed that Kobe had passed away, the 20-year-old college athlete shared a screenshot of the message he received from Kobe earlier that day. Bryant asked him in the message, “you good fam?”

Kobe sent him the message around 8:29 am in the morning, and Shareef responded just a few hours later. Bryant never responded to Shareef’s message because his helicopter reportedly went down around 10:00 in the morning.

Literally this morning you reached out to me ….😔 I love you forever unc❤️ I love you pic.twitter.com/3oVgvKKUkm

In addition to sharing a touching message for Kobe, Shareef also threw in one for Gianna, as well, who passed away too in the crash. The death of Kobe Bryant came as a huge shock to nearly everyone in the world today.

Fans of Shareef know that he previously announced he was dropping out of the University of California after just thirteen games due to a needed surgery.

Shareef was diagnosed with a right anomalous coronary artery and needed open-heart surgery. Back in September, Shareef shared the news with people online, claiming that he found out he had a serious heart issue.

On his social media account, Shareef expressed how any day could’ve been his last on the court had he not been treated at the appropriate time. “My health is most important over everything,” the 20-year-old basketball player added. Shareef O’Neal, like his father, is extremely tall, standing at a whopping 6’9″.

He explained in past interviews what led him to become a great basketball player. During a disappointing performance at the Amateur Athletic Union one evening, he told himself that he would do his best to prove everyone wrong that doubted him. Shareef’s father, Shaquille, famously feuded with Kobe Bryant and was later traded to the Miami Heat in 2004.