Shaquille O’Neal Will Run For Sheriff In 2020

Former basketball player Shaquille O’Neal announced that he could potentially enter the sheriff race in either Georgia or Florida, states where the 2000 NBA MVP holds residency. A 7 feet 1 inch tall and 300 pounds, the giant could be the next police officer that stops you for a broken light bulb, as Shaq said that this is his dream he had for years.

The former LA Lakers center added that it’s not about politics, since everything he wants to do is bring people closer together.

O’Neal remembered the old good days when people loved and respected the police and now he wants to be the one to bring that back.

Shaquille is an honorary deputy in Georgia’s Clayton County and has been a reserve police officer in Los Angeles; Miami Beach; Tempe, Arizona; Golden Beach, Florida; and Doral, Florida.

His love for the badge was also confirmed by the man who swore O’Neal in two years ago, Lafayette Clerk of Court Louis Perret.

He said that the NBA Hall of Famer loves the police and loves to support the force.

Shaq’s title is mostly honorary, but don’t think he just stands around.

Lafayette City Marshal Brian Pope revealed that the big guy comes in and works with them occasionally.

The former Lakers star is also a reserve police officer in Florida, and his community work has been awesome, with Shaq often interacting with kids and being a role model for them.

Despite limited experience, O’Neal said he could put together the right people to help him in the job. Surrounding himself with guys that have been doing it way longer than he does it.

When asked if he would also consider running for mayor, Shaq pronounced the word “never.” 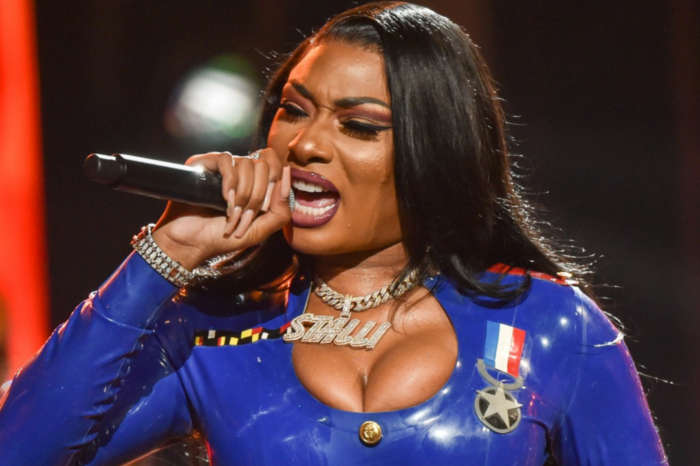 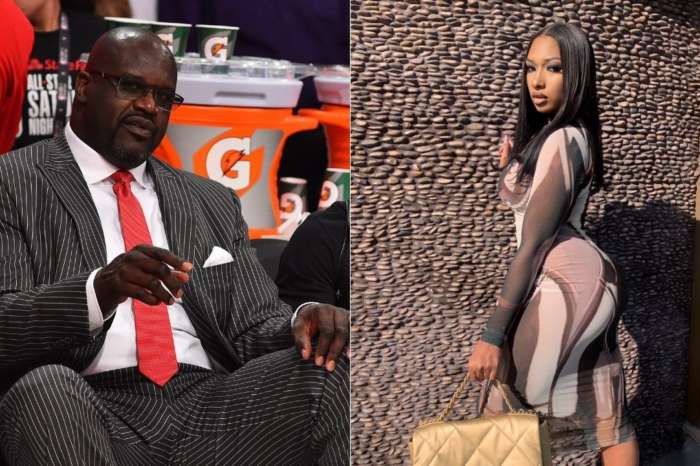 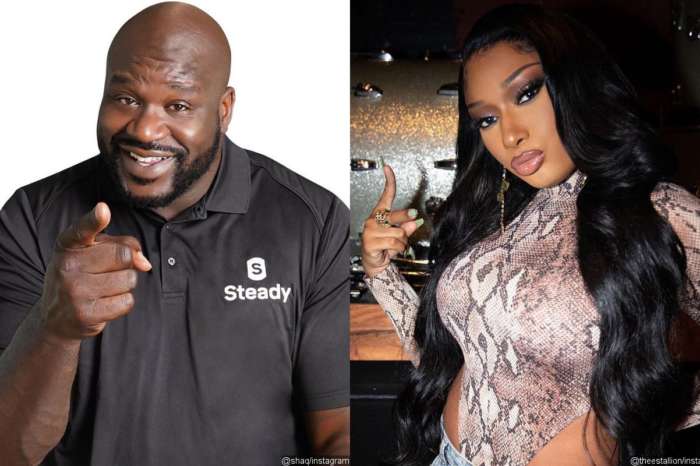