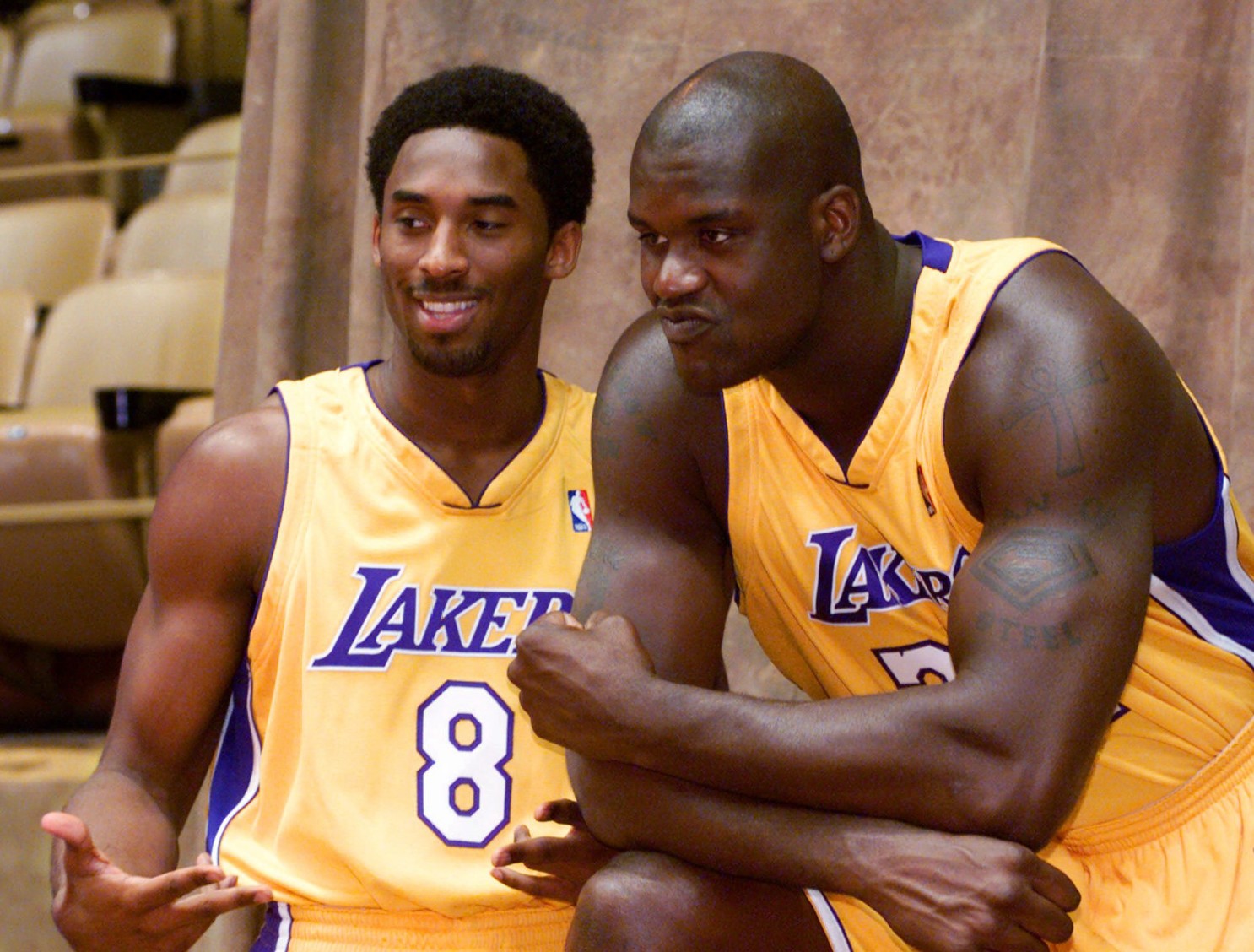 The death of Kobe Bryant and his daughter Gianna made the times tough for a lot of people. The whole world is grieving, and his loved ones are remembering him and talk about his legacy.

The tragic days are especially hard for Shaquille O’Neal, who played alongside Kobe on the Lakers for years.

The Shade Room revealed that ‘Shaq broke his silence a few days ago, but tonight he joined Dwyane Wade and others in a special tribute program honoring Kobe on TNT.’

TSR continued and reported that ‘Shaq shed tears as he talked about his good friend and discussed the importance of letting loved ones know just how loved they are.’

He said, ‘Now I lost a little brother,’ and you can watch the emotional clips below to see how much love Shaq has for Kobe.

He also said that he sees all his other idols, they are old, but Kobe died so young and this is the most heartbreaking thing.

Shaq also said that life is too short and he’ll make sure to tell everyone he loves just how he feels.

TSR STAFF: Christina C! @cdelafresh ___ It’s a tough time for so many people as the world observes #KobeBryant and his legacy. ___ We knew it was going to be especially hard for #ShaquilleONeal, who played alongside Kobe on the Lakers for years. ___ Shaq broke his silence a few days ago, but tonight he joined Dwyane Wade and others in a special tribute program honoring Kobe on TNT. ___ Shaq shed tears as he talked about his good friend and discussed the importance of letting loved ones know just how loved they are. “Now I lost a little brother,” said Shaq, who recently also lost his—click the link in our bio to read more. 📹: @nbaontnt

Someone said: ‘Man this is 💔 there go my lashes. This is the worst feeling man 😢’ and another follower posted this: ‘All of us who grew up watching Kobe lost our childhood. I’ve been watching him since I was 9 I’m 28 now.’

One other commenter wrote: ‘Seein these men cry is breaking me,’ and someone else said: ‘I’m stuck on #Kobe for AT LEAST the next month… PERIOD ❤️💯’

Another follower said: ‘Scarface said it best “I never seen a man cry until I have seen a man die”💜💛🤧 WE LOVE YOU,’ and one Instagrammer posted this message: ‘He said he’s not getting sleep at night … I believe this proves money isn’t the cure.’

One other person posted: ‘bro I hate this so much!! this is just too heartbreaking I can’t stop thinking about it!’

Rest in Peace, Kobe, Gianna and all the others who passed away.

Toya Johnson Is Proud Of Her Little Workout Buddy - Can You Guess Who It Is? See The Video!