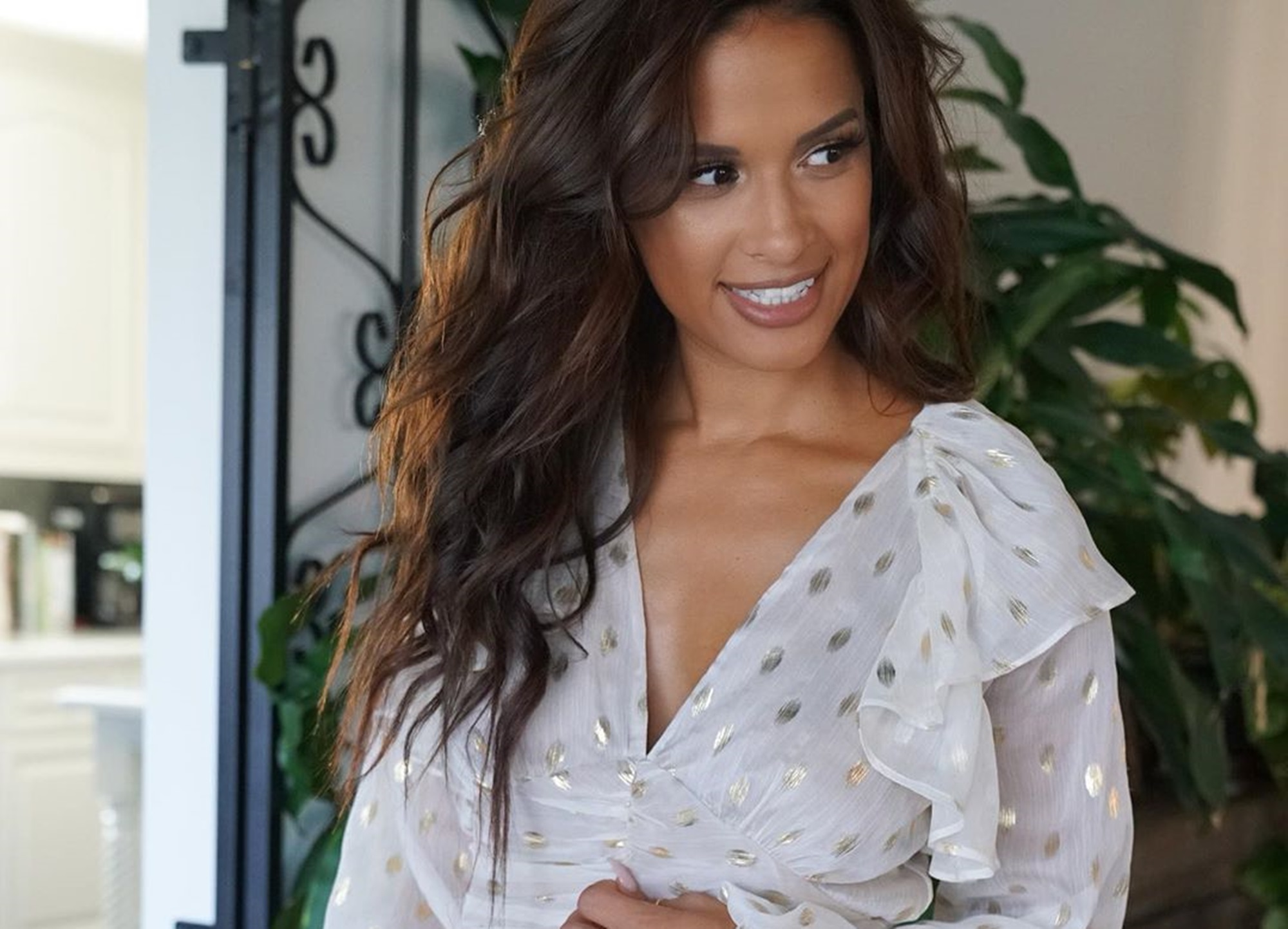 After Shaquille O’Neal took part a recent interview for Daily Pop, many commenters pointed out that he seemed a little too occupied with getting the attention of his interviewer, not so much with answering any specific questions.

Shaq made comments after comments that were all perceived as heavy flirting by online commenters, and it looks like interviewer Rocsi Diaz may have noticed what was going on as well.

This all appeared to have been provoked on purpose though, as one of the co-hosts earlier asked Shaq to demonstrate his flirting abilities for the cameras, after which he started to play with his eyebrows and made various phone-like gestures to his interviewer.

Rocsi took everything in good humor though, even calling Shaq out on one of the expressions he used while flirting with her, claiming that he actually looked sad with that face on.

To that, Shaquille responded that he could never be sad with Diaz around him, prompting even more humorous responses from the interviewer and online audiences.

Got my weight up 💰 (👙 @fashionnova search : brighter under the sun)

Shaq said: “I could never be sad and pouty with you sitting there. She’s always in my DM’s I just wanted you to know that.”

Shaq responded by: “You know what she says? She says, ‘Even though I’m Spanish, you know I like that chocolate.’ For real. And I tell her, ‘Once you go Shaq, you never go back.’”

Rocsi stated, “tell the truth.” The basketball icon finally told the truth: “You did not tell me that… She didn’t tell me.” The pair concluded that they would have a dinner date in the future.

LSU what do you think of this color pattern for the 🐅 (@fashionnova 👙search: Find me in the wild)

Many people were quick to call out Shaquille on his behavior, but the former NBA player later claimed that he was just messing around.

It is hard to tell if he was, but the interview certainly painted him in a strange light, considering that he was reportedly trying to get back together with his former partner, Shaunie O’Neal, in recent weeks.

Finally made it to a Cenote

While those reports were not confirmed officially, it would be strange to see Shaq acting like that in public if he really wants to win back the affection of his ex-wife.

However, Shaq is known for always keeping things light.

Offset And Cardi B Share Photos From Anniversary Celebration -- Are They Planning On A Big Wedding?