As we already reported, for Monica Brown’s birthday, a lot of celebrities wished her all the best. Shante Broadus also posted her best wishes for her BFF, and the interesting thing is that Tamar Braxton hopped in the comments section as well.

She didn’t wish Monica a Happy Birthday, but instead, she said that despite the fact that Monica does not like her, she still loves Monica and her movement.

The Shade Room captured everything and you can see their screenshot below.

People did not exactly like and approve what Tamar had to say and they slammed her immediately.

‘Ummmmm she blocked @monicabrown after she appeared on the Real??‍♀️ @tamarbraxton’ someone said in the comments section.

Another person has a message for Tamar that reads: ‘When you think a person don’t like you for “whatever”.. it’s time to reevaluate yourself and fix ” whatever.”‘

Someone else did not like Tamar’s attitude and said ‘Girl just say happy bday to Mo or keep it moving because I love you both no need for shady drama Tay???‍♀️’

A commenter wrote that ‘If Monica doesn’t like you. Then YOU the problem! Monica loves everyone!’ and someone else said ‘Always gotta be something negative the world didn’t have to know that?’

One follower of TSR said that ‘Some of these celebrities don’t believe in handling things in private. And wonder why everybody in your business! ?’ 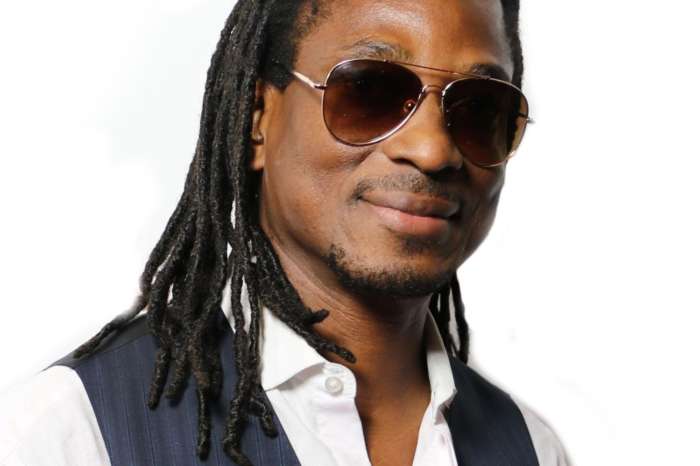 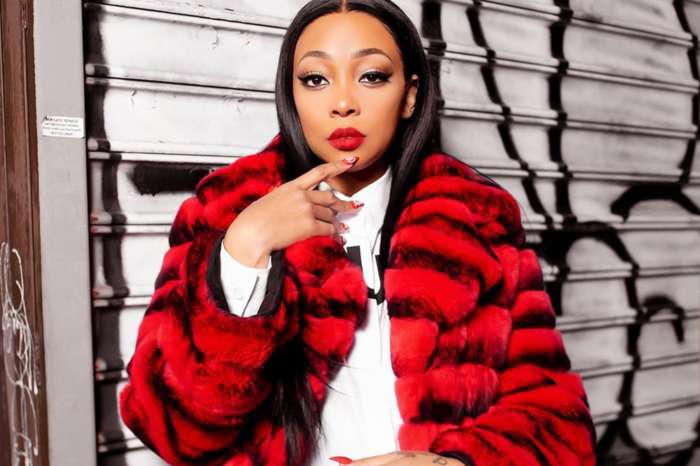 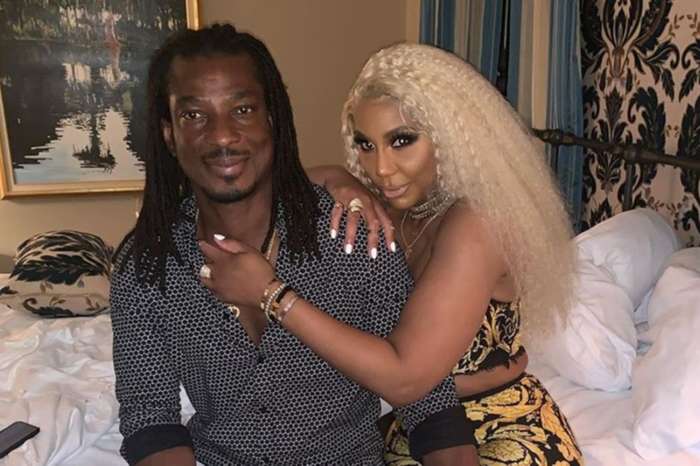