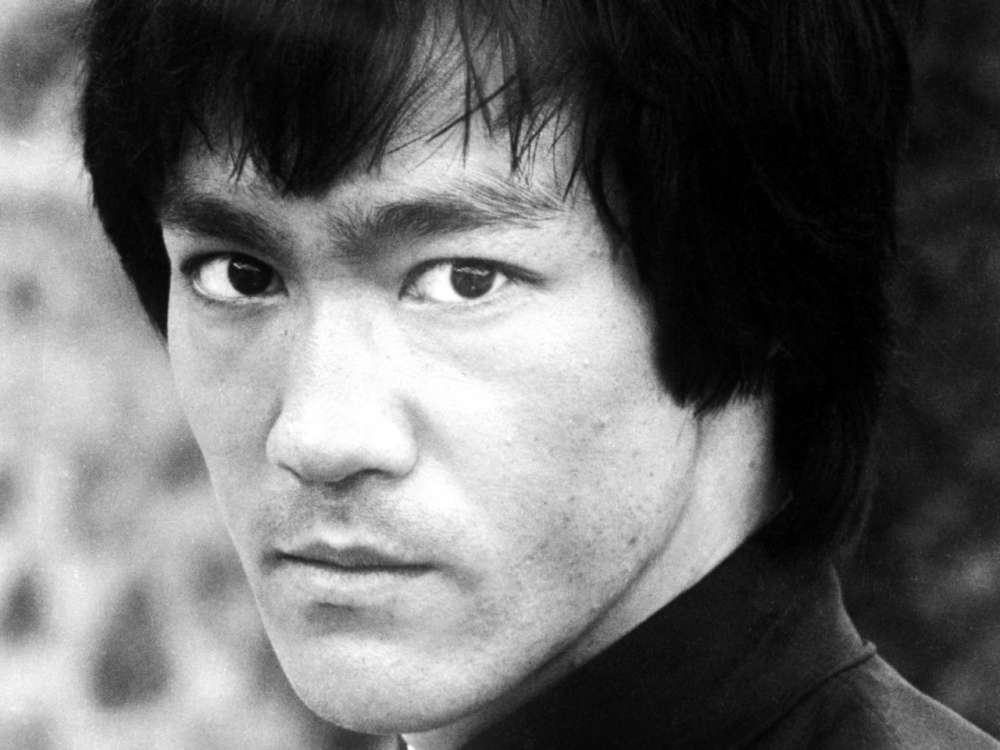 According to a report from the Los Angeles Times, Shannon Lee, the daughter of Bruce Lee, is fed up with the Pulp Fiction filmmaker. Recently, Quentin Tarantino was in Russia promoting the release of his latest movie, and when probed on the Bruce Lee controversy – for how he was portrayed in the movie – Quentin refused to back down. He said that Bruce “was kind of an arrogant guy.”

Shannon Lee, Bruce’s daughter, recently said to Variety again that she believes Quentin should just “shut up about it.” Quentin Tarantino and Sony Pictures recently released Once Upon A Time In Hollywood and it has earned $110 million since the 26th of July.

Thus far, fans in the martial arts community have claimed Bruce’s depiction in the movie was insulting and not close to the truth. In the movie, Quentin portrays Bruce as a very cocky and arrogant man, who is subsequently physically embarrassed by Brad Pitt’s character, Cliff.

Bruce brags in the movie that his fists are “registered as lethal weapons,” adding that he’d “cripple Muhammad Ali.” In the critically acclaimed flick, Bruce is slammed into the car by Cliff Booth, portrayed by Pitt. Shannon said to the Los Angeles Times earlier in August that Quentin seemed to have gone out of his way to depict her father as a “buffoon.”

#Repost @variety 🐉👊🏽💥 for full article use 🔗 in bio ・・・ Bruce Lee's daughter Shannon has responded to Quentin Tarantino's latest comments regarding her father’s portrayal in the film #OnceUponATimeInHollywood. “He could shut up about it. That would be really nice." Link in bio for Lee's exclusive response in full. (📸: Sony)

Shannon Lee has taken the task of carrying on her father’s legacy in the Bruce Lee Family Corporation, for which she is the chief executive. During a conversation with Variety on Wednesday, Shannon said she would give Quentin the opportunity to right some wrongs.

Shannon said he has two options really: one is to admit he did something wrong and apologize, and the other is to admit it was all a fabrication for the sake of his movie. Moreover, while in Russia promoting the movie, Quentin facetiously commented on the comparisons between Brad Pitt and Bruce Lee, stating that Cliff was a made-up character.

Tarantino joked that asking if Cliff could beat up Bruce Lee is like asking whether Dracula or Bruce Lee would win in a fight. As fans of the actor/martial arts master know, Lee’s family has been defensive regarding the portrayal of Bruce in the past.

Linda Lee Caldwell previously took the LA Times to task for “sensationalizing the life and death of an extraordinarily gifted human being.” 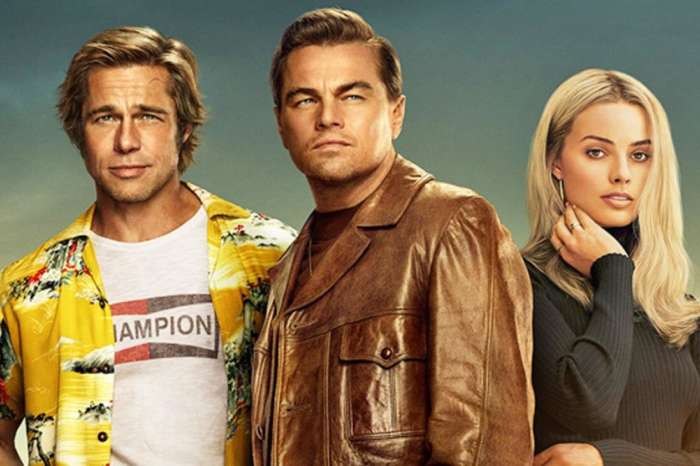 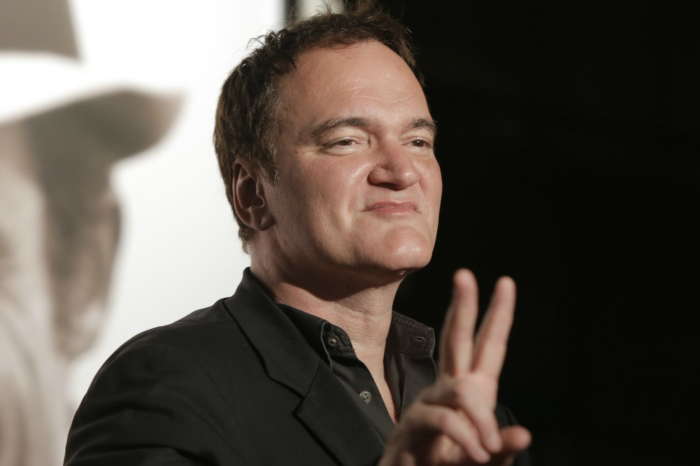 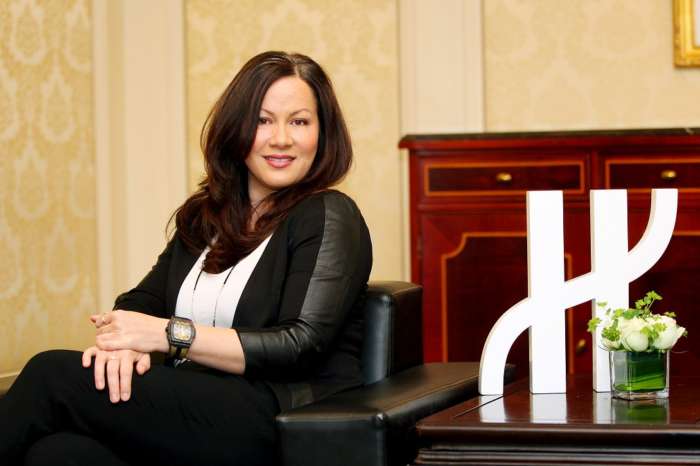 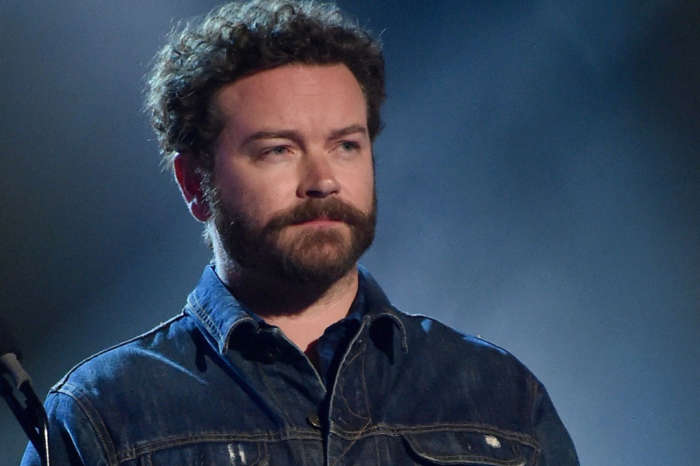