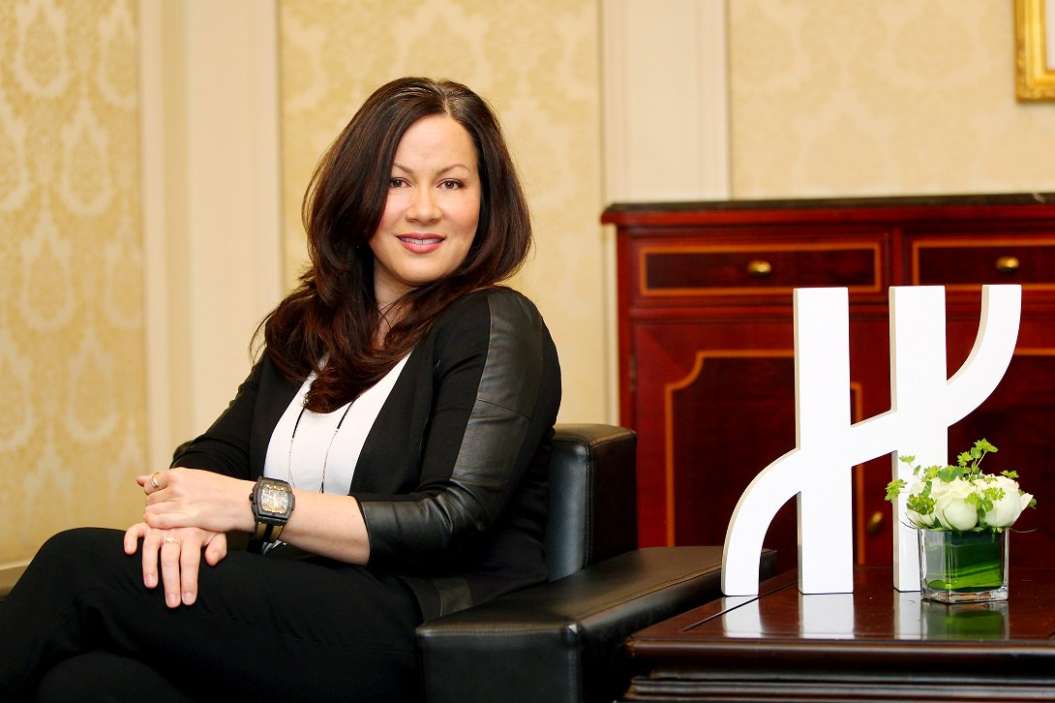 Portrayed by Mike Moh, the character was shown as being a very arrogant and brash individual, in need of fighting other men, notably, Brad Pitt’s character, Cliff Booth, for the sake of proving himself. Following Moh’s continued attempts at annoying Brad’s character, Cliff finally throws him into the side of a car before a group of people.

Shannon Lee, during the interview with Vanity Fair, stated the big part of the movie she had issues with is the way it leaves the responsibility for determining what’s fact and fiction up to the viewer. Shannon wanted to clear the air regarding the legacy of her father, stating that it wasn’t a flash-back film; it was more like fantasy and fiction.

According to Lee, her father was a lot more aggressive and confrontational when he lived in Hong Kong. She stated that her father would often fight men on rooftops in an attempt to compare and contrast different fighting styles.

According to Lee, once her father became a dad, and had his first son, he slowly started to calm down and developed a fighting style in which there was a strong philosophical base as well. She stated that Bruce didn’t want to fight “those fights,” and he would do his best not to.

With that said, however, there was a time when Bruce got into a fight with a stuntman on the set of the classic movie, Enter The Dragon, from 1973. Shannon claims the stuntman on set repeatedly challenged her father and would do so day-by-day, every single day.

According to Shannon, her father’s philosophy at that time was less about the challenge itself, but more about how one reacts to it. The reason why Shannon is so passionate about the portrayal of her father is that he was once marginalized by the Hollywood industry.

Another instance she was displeased with in Once Upon A Time In Hollywood, was when Bruce Lee says he’d win a fight against Muhammad Ali if he wanted too. Shannon, however, says Bruce had nothing but respect for Mr. Ali, among other boxers. 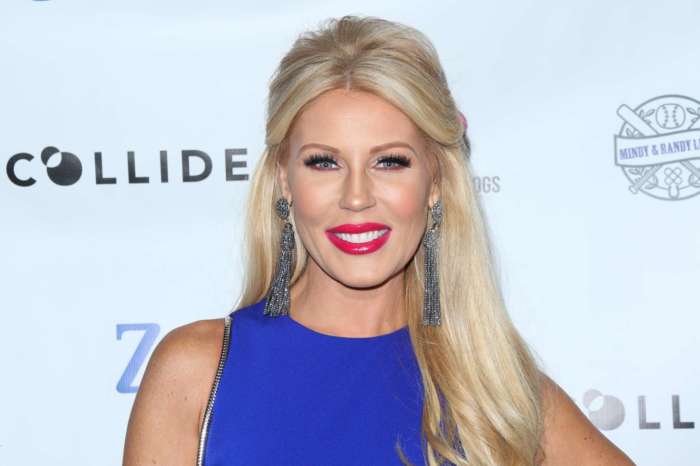