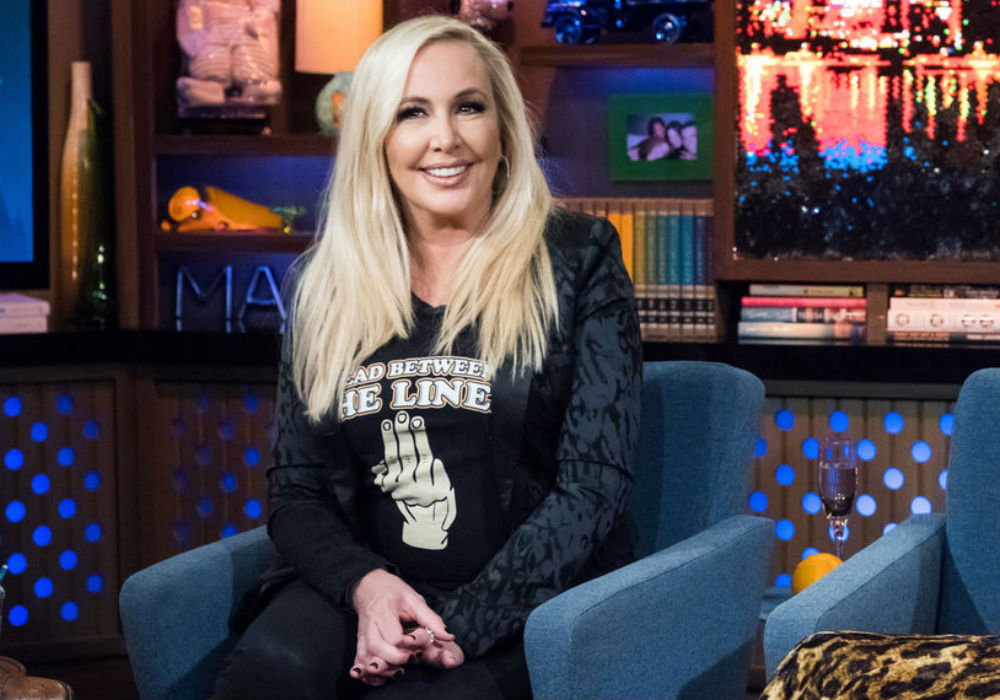 Late last year, Jim Bellino – the ex-husband of Real Housewives of Orange County alum Alexi Bellino – sued Shannon Beador and Tamra Judge for a million dollars over alleged defamatory comments they made about him on a podcast. However, Bellino just found out that you have to be careful about bringing frivolous lawsuits against people because it can cost you a lot of cash.

According to The Blast, it didn’t take long for the judge in the case to dismiss Beador from the lawsuit. The RHOC star claimed that her comments on The Juicy Scoop podcast with Heather McDonald were truthful, and therefore Bellino had no case. The court agreed with Beador.

#RHOC mom @ShannonBeador is finding the process of moving to be quite overwhelming. https://t.co/fJEwSM15w5

Then, she fought back and requested that Bellino pay all of the attorney fees she had accrued while fighting his claims.  She asked for $220,000, which Bellino thought was excessive. But, after the court did their own calculations, the judge awarded Beador $137,340.25.

During the podcast, both Beador and Judge talked about Jim and Alexis’ split, as well as his trampoline business. Jim claimed that the duo had trashed his name and reputation – both personally and professionally – by saying his divorce was fake and that he was going to jail because his trampoline business had paralyzed customers. Jim said the two were lying and it caused him serious problems.

However, the judge didn’t buy it, at least when it came to Beador. Judge has also requested that the court dismiss the case against her, but she is still fighting Bellino in court.

This latest court victory comes just a few weeks after Beador finalized her divorce from her ex, David Beador, where the judge awarded her $1.4 million in the split, plus $10,000 a month in spousal and child support.

I LOVE THIS SONG!

Beador just moved out of her Orange County home, and she documented the process on Instagram. She admitted that it wasn’t easy, and the move had a lot of “hiccups,” but “it will all be worth it in the end.”

She also posted about how the move affected her dog, Archie. While cleaning up and packing, Shannon Beador found all of his toys, and when she went to find Archie he was in the front yard chewing a hole in his bone. 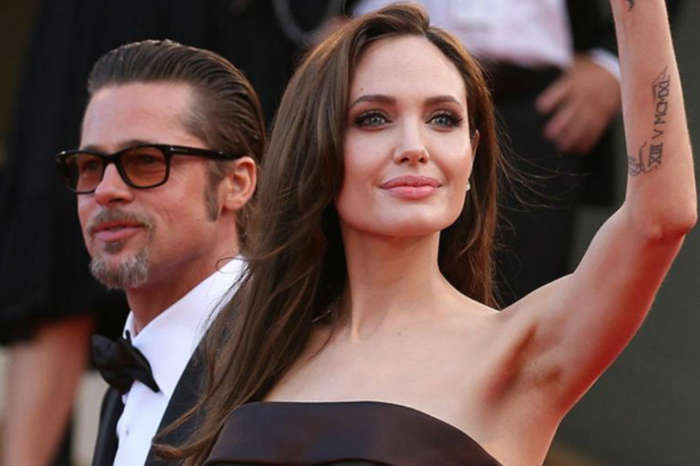