Apparently, her former husband David Beador sent her fat-shaming texts just to mess with her self-confidence, but we hear that Shannon is not letting him get her down. In fact, she has been very dedicated to her workouts and is ready to achieve her revenge body no matter what.

In addition, another source is now saying that David ‘constantly fat-shamed her on and off-air. Now, she is determined to make him eat his words!’

‘Things will probably never be good between them again. But one thing is damn sure, and that is that Shannon is working her a** off to be the best that she has ever been, both physically and mentally,’ the insider added.

‘She has so much love and support around her right now.’

As fans know, on Friday, Shannon was on Jeff Lewis’ Sirius XM radio show alongside Jenni Pulos, and that is when they read text messages the man allegedly sent her.

Shannon then noted that those texts were sent ‘a long time ago.’

The source, however, is saying Shannon was glad David’s bad behavior is public now, despite the fact that she defended him. 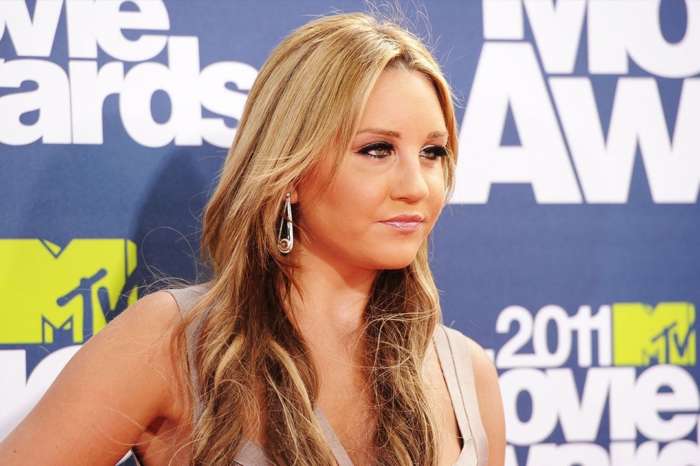 Amanda Bynes Can’t Get Married Without Her Mom And A Judge’s Signatures – Source Says Her Parents Are Also Yet To Meet Her Fiance!