It is not a secret that Taylor Swift’s career has been deeply influenced by Shania Twain as the superstar has always been open about her admiration towards the legendary singer. But now, we got to learn how Twain feels about Swift as well!

‘First of all, it takes courage to walk your own path, get off the treadmill, rise above the crowd and just do your own thing. She’s very prolific, she is a talented songwriter. Music is in her soul, and she focuses on her strength, improves her weaknesses. She is a hardworking, talented lady… speaks her truth and lives her truth, and I admire her for that,’ Twain praised Swift.

As fans know, Shania Twain is currently getting ready to go on her tour called Now.

While hers is set to kick off on May 3 in Tacoma, Washington, Swift starts her Reputation tour on May 8, with a Glendale, Arizona stop.

So, does that mean that the two singers could cross paths at some point while on the road?

Twain revealed that she ‘owes’ Swift an invitation.

‘One time I dropped in at one of her houses. I reached out to her and said, ‘I’m right next door, and I just waved from a distance, and she said, ‘Come on over,’ and we had wine and cheese and just chatted. I want her to come and visit me and… [sing] whatever she wants to sing,’ Twain said about a possible collab.

But Taylor Swift is definitely not the only artist Shania Twain has influenced and inspired.

Last year, Harry Styles also confessed that his style, be it fashion or music, can be attributed to her.

‘That is a huge compliment to me. Isn’t he awesome? …He is such a cool dude,’ Shania complimented.

She went on to say that ‘Because I was not recording for long, I did not realize the effect my music was having on, like, little kids… the next generation. So here they are, voicing it now that they are in their own adult life… it is wicked. I am, like, over the moon about it. He [Harry Styles] is very stylish. He is an elegant guy.’ 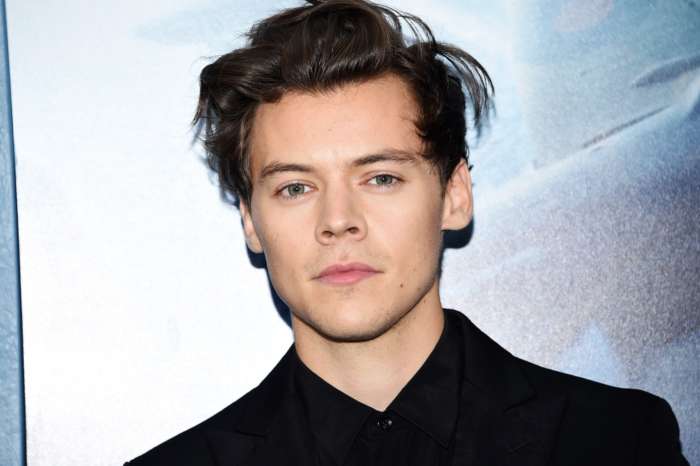