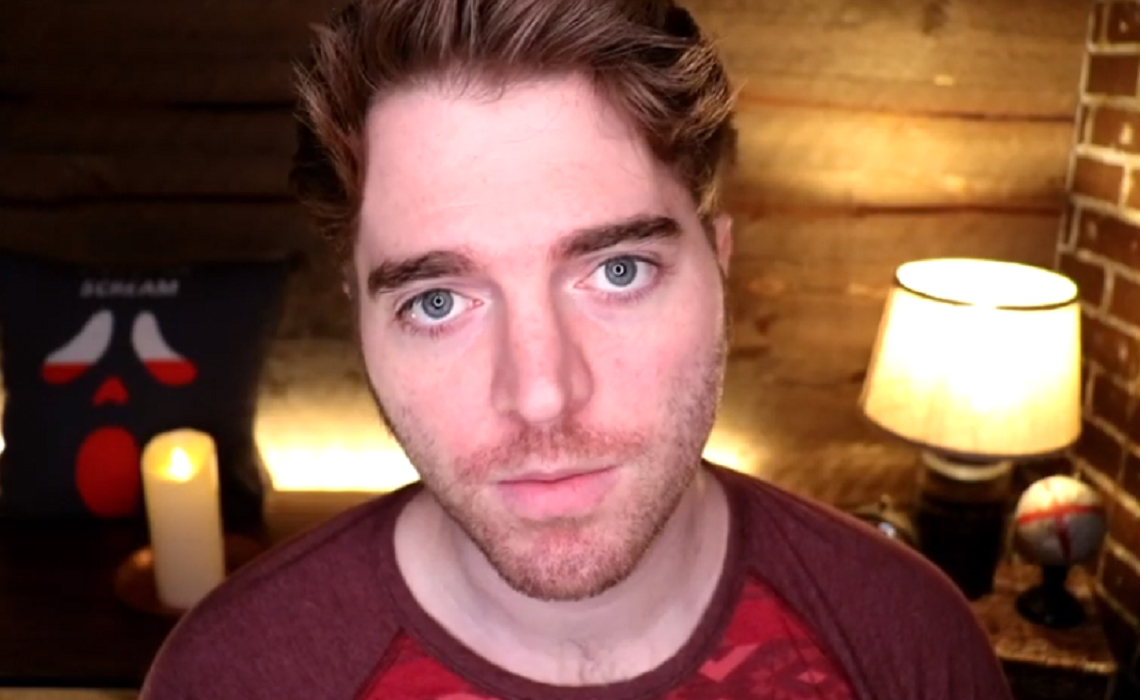 Shane Dawson has been a staple in the Youtube community for well over a decade. Although it seems he would be used to social media trolls attacking everything about him by now, he has revealed that it still affects him.

Viewers have tuned in for his conspiracy theories and Jeffree Star collaborations by the millions. With such a large number of views and subscribers, he has been the subject of online bullying since he began his career as a Youtuber.

However, the videographer recently responded to a comment about his weight gain that led to him making a video elaborating on the way he feels and his plans for the future.

If you’ve been following Dawson, you’d know that he lost a significant amount of weight by making lifestyle changes. Lately, his appearance has changed.

One viewer commented: ‘I love Shane, but it’s a d*** shame to watch him putting all this weight back on while everyone around him laughs and enables it.’

Shane shared a screenshot of the message along with his own that read: ‘Hey Shane why don’t u post more? Why don’t u upload more?
Well… this  you would think after 13 years on youtube comments wouldn’t get to me but d***… they still feel like the very first time haha.’

The Youtube OG’s tweet went viral and he received love and support from fans around the world.

Hey Shane why don’t u post more? Why don’t u upload more?
Well… this 🙃 you would think after 13 years on youtube comments wouldn’t get to me but damn… they still feel like the very first time haha pic.twitter.com/c1CfJIv1Lf

He decided to address the incidence in a new video.

‘I do work out, listen. My only response is going to be f**k you. People who make fun of people’s weight, or attack people’s weight, literally f**k you. You’re going to die soon, I know it, I can feel it, I’m a psychic. I wasn’t going to address the fat comment thing because I was having a bad day, I was feeling sensitive, I shouldn’t have even brought it up but I do think maybe there’s a good lesson. A, don’t let things people say about you on the internet bother you, they will, but try not to let them bother you, and B, whatever people are saying about you is just a projection of how they feel about themselves, or they just want attention.’

It’s great to see Shane take a stand against bodyshamers. 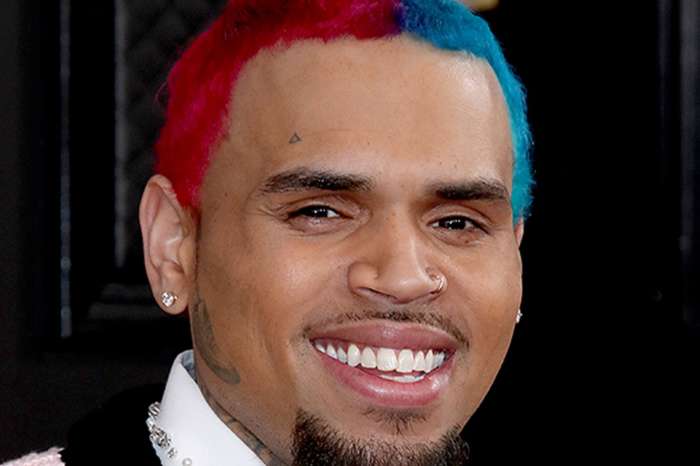 Chris Brown Reacts To 50 Cent Trolling Him For This Picture