Shahs Of Sunset Star MJ Javid Give Birth To A Baby Boy At 46! 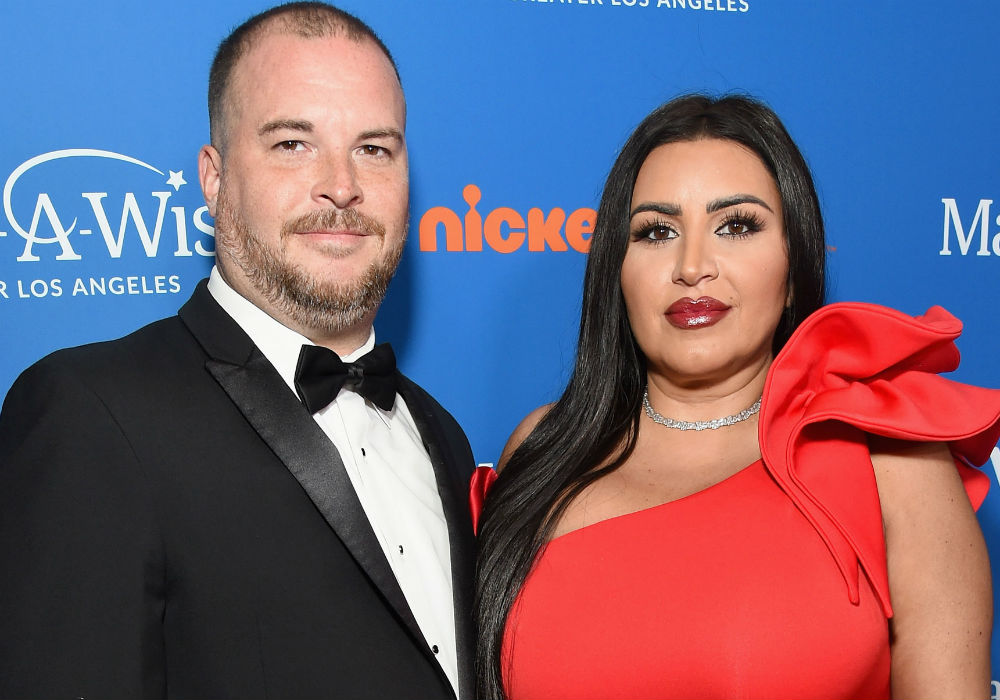 This past year has been an emotional roller coaster for Shahs of Sunset star Mercedes “MJ” Javid. In April 2018, she married her longtime love Tommy Feight, and she eventually got pregnant after undergoing IVF treatment. However, during that time she lost her father, Shams David, following a stroke. Now, Mercedes is honoring her father by naming her newborn son after him.

“The healthy baby boy is happy and doing great, and the family can’t wait to bring him home,” said Javid’s rep.

The baby’s first name is in honor of MJ’s father, and his middle name is a tribute to Tommy’s late mother.

During an interview with People Magazine earlier this month, Javid revealed how she dealt with her father’s death and becoming a mom all in the same year.

“I had this strong faith that if God was going to take my father away, he was going to give me a baby,” said Javid.

She explained that as far back as she can remember, her father taught her and always spoke to and treated her like an equal. MJ says that her dad was always trusting, positive, and encouraging and he gave her a “sky is the limit” outlook on life. The new mom says that she wants to raise her child in the same way because the tools he gave her are some of the best things in life.

Javid has always been open and honest with viewers about her desire to be a mom, and she also opened up about her decision to undergo IVF so she could make her dream a reality. She confirmed that she was expecting at the Season 8 Shahs of Sunset reunion in October.

She also kept fans up to date on social media throughout her pregnancy, even when she was put on bedrest following a miscarriage scare. MJ told her followers that she was overwhelmed with excitement and hopeful about what lies ahead. And, she and her husband were grateful to the doctors and nurses who helped her on her journey to becoming a mom.

New episodes of Shahs of Sunset will return to Bravo later this year. 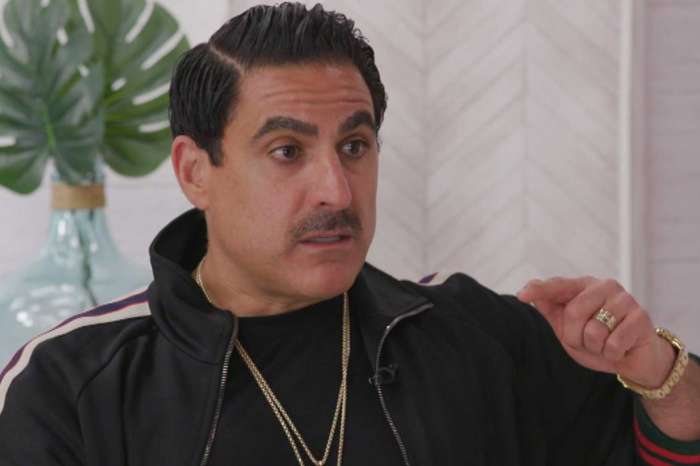 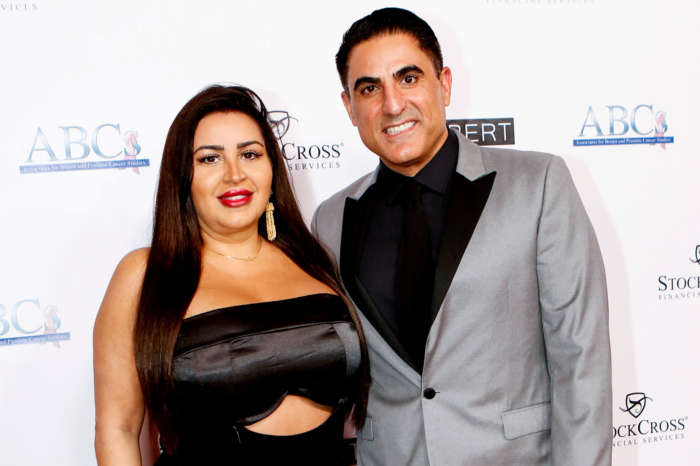 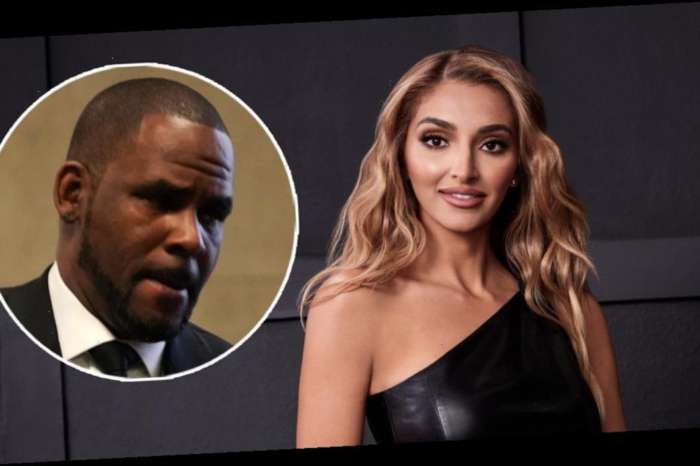 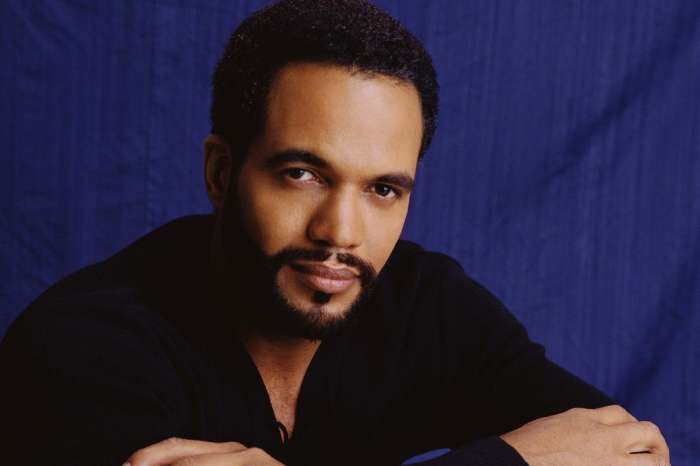