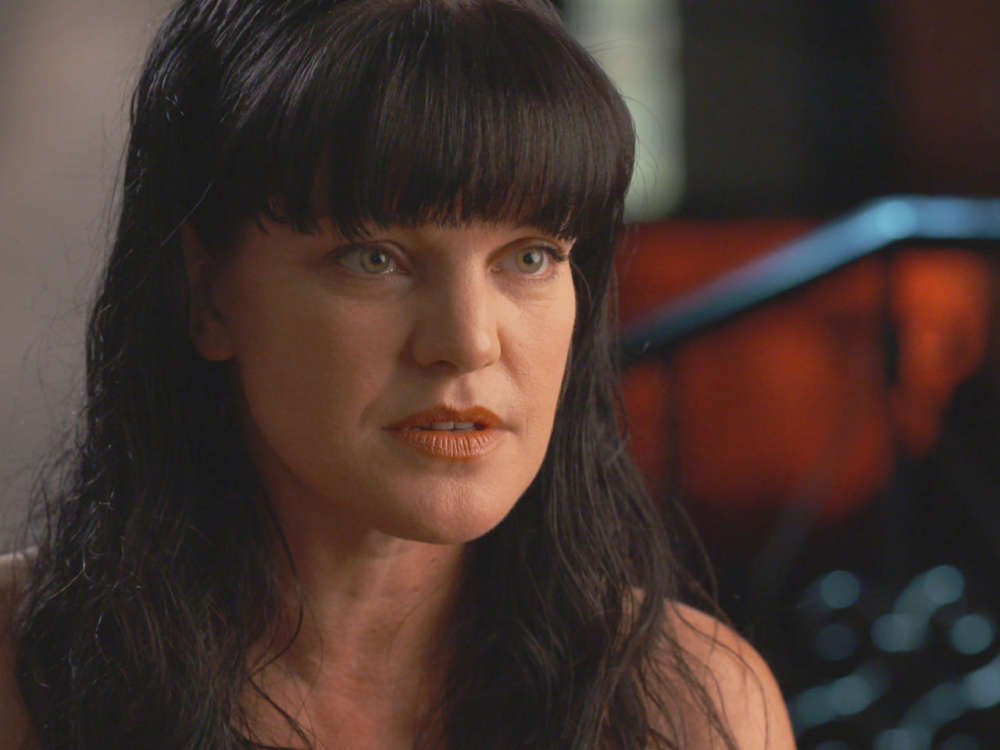 According to a report from Deadline, while at CBS’s TCA summer tour today, a reporter asked the President of Entertainment, Kelly Kahl, about Pauley Perrette’s continued allegations of assault against the NCIS actor, Mark Harmon, which she brought up again on Twitter.

In June of this year, following a question about her role on the series, Pauley said on her account that she was never coming back to NCIS. “No, I am not coming back ever!” the actress wrote in all capital letters. Perrette added on Twitter that she was “terrified” of her fellow co-star, and frequently has nightmares about the supposed assaults.

On Twitter in 2018, Perrette claimed to be the victim of “multiple physical assaults,” which some industry insiders believe played a pivotal role in her decision to leave her job on CBS’s series.

Kahl added that she couldn’t “speak to” whatever Pauley was referring to her in tweets, adding that she and the other executives already conducted an investigation and it came to a resolution. “I don’t think she’d be back with us if she had huge concerns,” the president stated.

Perrette is coming back to work for CBS in 2020, alongside Jane The Virgin‘s Jaime Camil in the new comedy, Broke. As most know, the allegations of assault against Mark from Pauley are one among many in the #MeToo era which first began in late 2017.

According to the star’s Wikipedia page, she was on NCIS for fifteen years, starting first in 2003 and continuing all the way until 2018. NCIS is one of the longest-running non-animated scripted TV series on television, closely following Law And Order: Special Victims Unit.

So, tonight was awful, life changing and I'm only grateful to be alive. It's here: pic.twitter.com/vXIT1pkVRc

Perrette’s issue with the star of NCIS, Mark Harmon, isn’t her first allegation of assault/harassment. Back in November of 2015, the star took to her Twitter to describe an incident with a homeless man, writing that she almost “died tonight.”

In the tweet you can see above, Pauley addressed the altercation in detail, revealing that the unidentified man kept repeating his name to her and threatening her with murder. 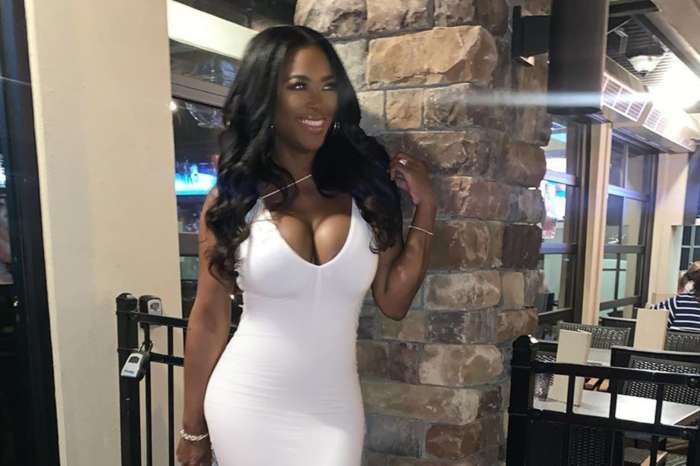 Kenya Moore Is Focused On Her Return To 'The Real Housewives Of Atlanta' As Her Ex-Boyfriend, Matt Jordan, Grabs Headlines