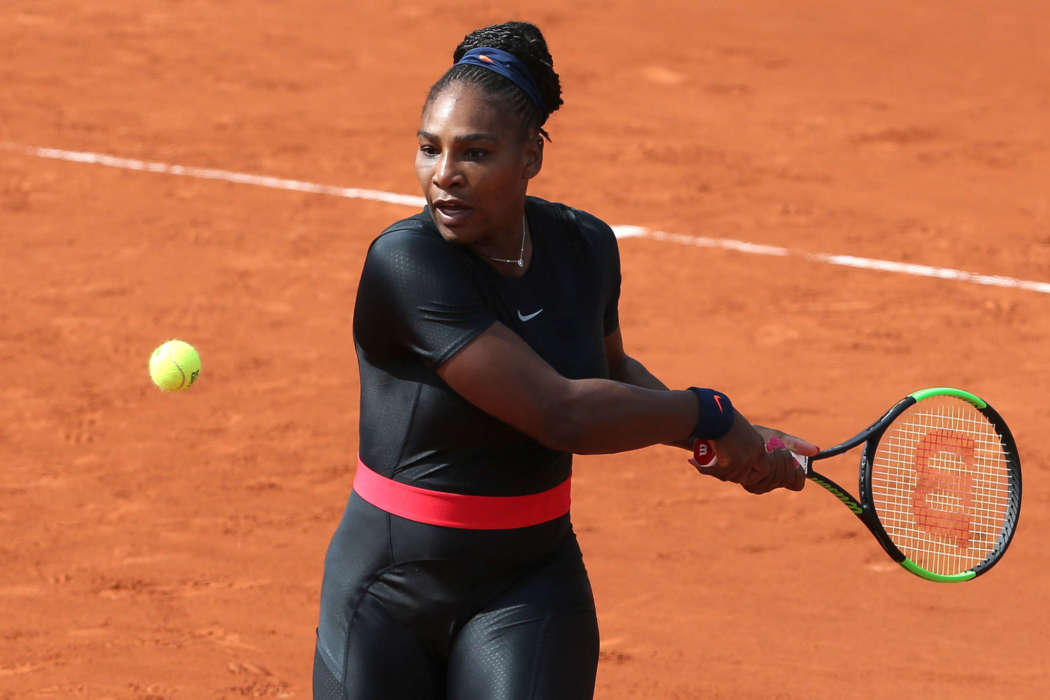 The coronavirus, also known as COVID-19, has essentially brought the global economy to a screeching halt, with popular musical festivals, performing artists, movie theaters, and massive productions all shutting down in the face of the pandemic.

Serena Williams, on the other hand, has full intentions of enjoying her time out of the public eye. The government, thus far, has urged people to “self-quarantine” if one is sick, including staying at home and away from other people, especially large public areas.

On her social media account, Serena shared that for the next six weeks, she’s going to lock herself in the house and “be a mom,” including all of the things that stereotypically come with it, like cooking, cleaning, and being a wife.

The tennis star went on to add, “I’ll let you know how it goes, stay safe everyone. This is serious.” Maybe it’s not a bad idea for Serena to stay safe and behind closed doors.

Fans of the tennis player know she and her Reddit co-founder husband, Alexis Ohanian, welcomed a baby into the world last year. Thus far, we’ve even seen celebrities and other public figures get hit by the virus.

Spending the next 6 weeks in solitude. Being a wife. Being a mom. Cooking. Cleaning. Spring cleaning. Face mask. Makeup tutorials. I’ll let you know how it goes…. stay safe everyone. This is serious. 🙏🏿

For instance, this Wednesday, it was revealed by Tom Hanks and his wife, Rita Wilson, on Instagram, that they were tested for coronavirus and the results came back positive. The couple has since then been spending their time in an Australian hospital. Tom was down in Australia to film a movie.

Furthermore, the wife of the Canadian Prime Minister, Justin Trudeau, Sophie, tested positive for COVID-19 as well. The same thing happened to Matthew Broderick’s sister, a pastor, who recently came back from a conference that involved church officials from all around the country.

Thus far, the effects of the coronavirus can be seen across the entire entertainment industry, including in the film business and concert business. This month, the Cannes Film Festival announced they were considering shutting their doors for the year, and rumor has it that Coachella will do the same thing.

Serena Williams Proves She And 2-Year-Old Daughter, Olympia, Wear ‘The Same Size’ By Trying On The Toddler’s Top In This Funny Video! 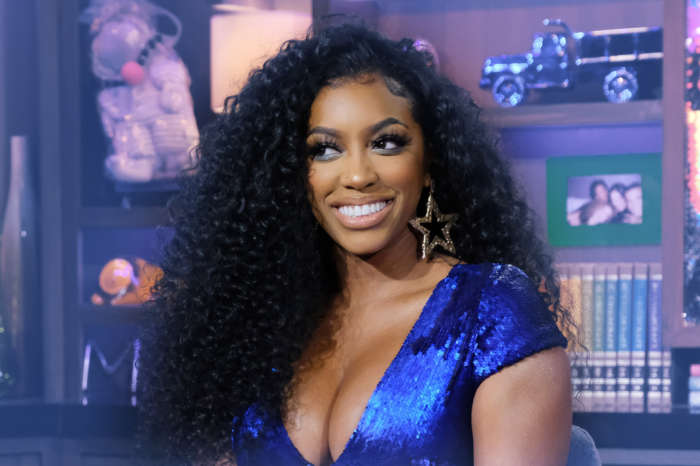