Serena Williams Proves She And 2-Year-Old Daughter, Olympia, Wear ‘The Same Size’ By Trying On The Toddler’s Top In This Funny Video! 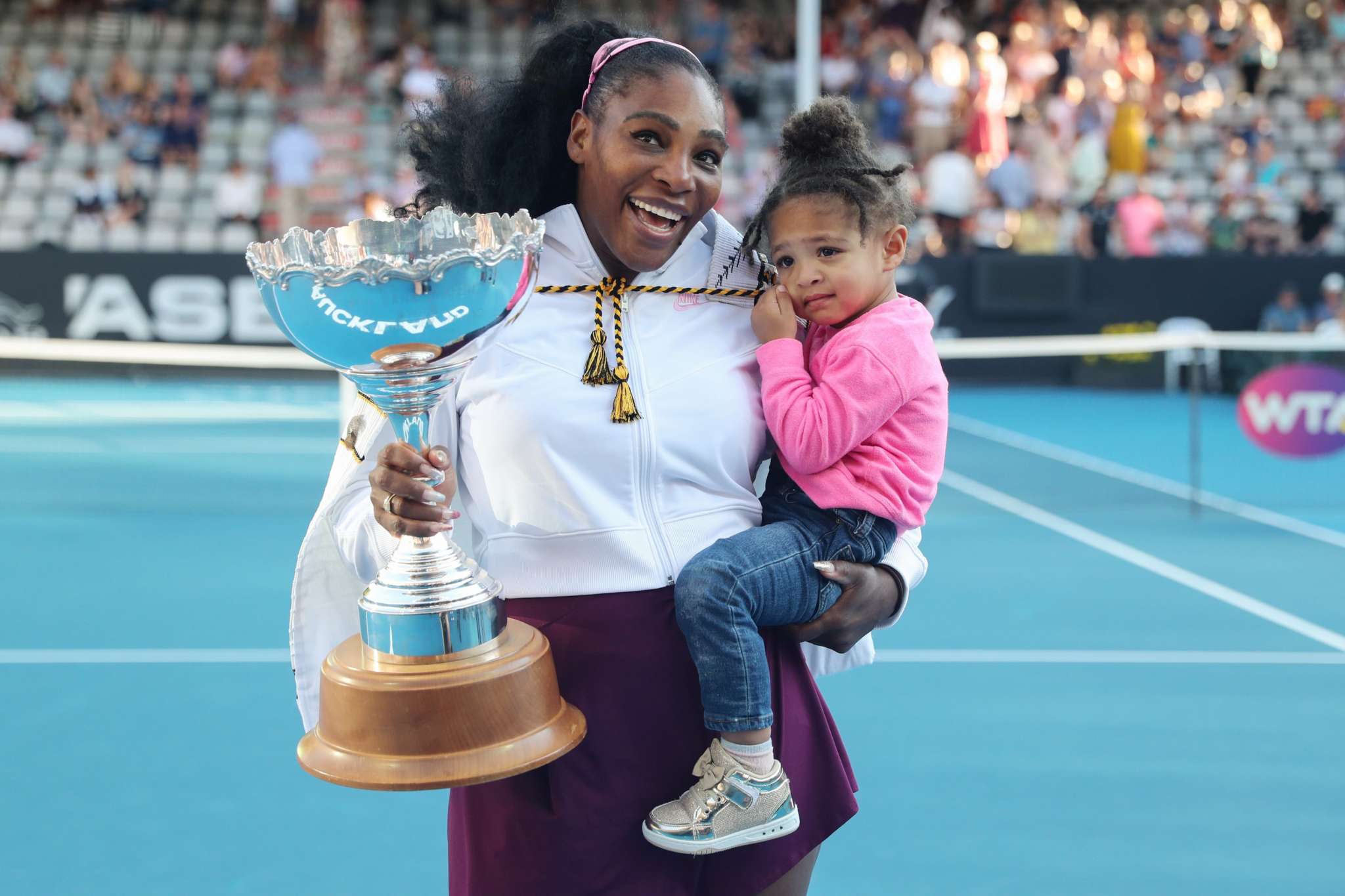 Serena Williams took to her Insta to share a clip that proved she and her 2 year old daughter, Olympia, wear the same size clothes! Of course, the tennis champion was just having some fun, playing around with her adorable toddler while on a break from practice.

The video she posted on her IG account shows Serena somehow squeezing into one of her daughter’s tops!

Fans know all too well that while she’s on court, Serena Williams is very focused and serious.

However, in her free time, she can fool around with no problem and all of her followers appreciate seeing that side of her.

The famous sportswoman is a really fun mom!

In the clip, Serena was posing in front of a big mirror while rocking a top that looked a little bit too tight on her.

Regardless, she still fit in it so she just had to point that out in the vid while recording the video.

‘I knew that me and my daughter would be wearing the same size soon. This is her top,’ she revealed while pulling the short top down to cover more of her abs.

Serena Williams’ borrowed top from her 2 year old was a white tank top with a red stars pattern.

Either way, she was kind of feeling herself in that selfie video so it’s safe to assume that she might have just ‘borrowed’ that top from her daughter to wear it as a crop top after trying it on!

There was also a pic of Olympia included, in which she was rocking the exact same clothing item.

Is this the most unusual ‘who wore it better’ situation? It definitely seems so!

The fabric looked much looser and longer on her child no matter how much Serena insisted that she could fit in her 2 year old’s clothes.

It’s safe to say that Olympia needs to do quite a bit more growing up before she can share clothes with her mom!