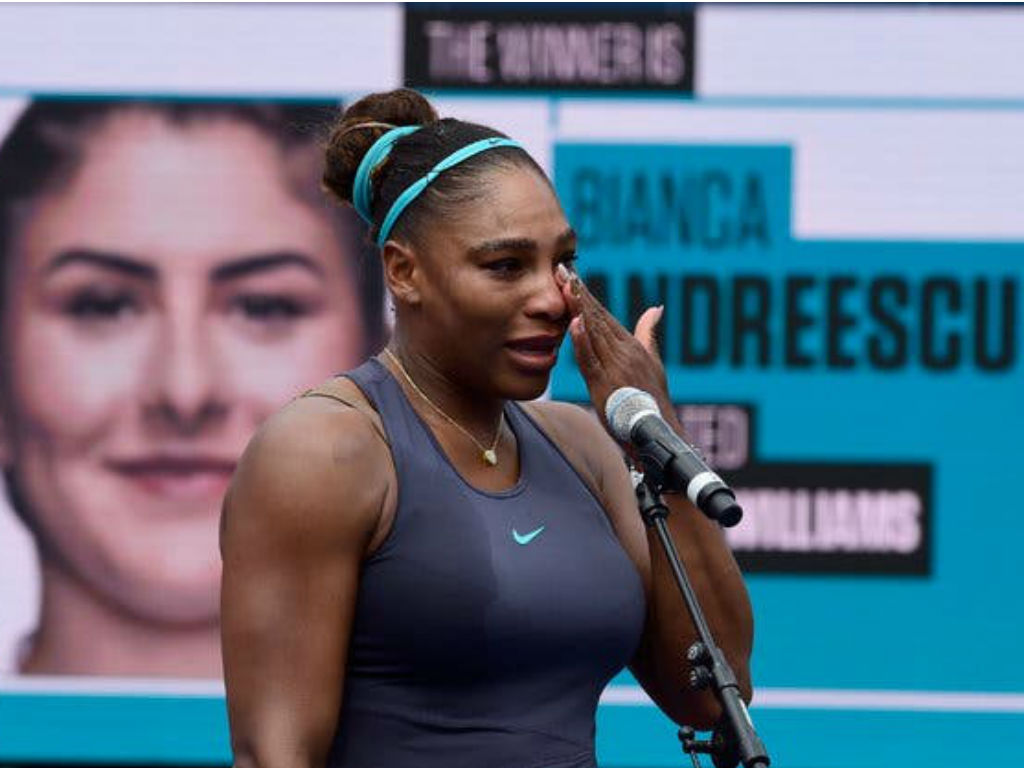 Serena Williams was overcome with emotion after an injury forced her to withdraw from 2019 Rogers Cup Finals.

The decorated tennis champion retired from the final match on Sunday thanks to back spasms. She lasted four games before her back injury became too much for Williams to handle on the court.

19-year-old Canadian tennis star, Bianca Andreescu was crowned the winner once Williams admitted she had to stop playing. ESPN is reporting the latter could be heard telling Andreescu of her back spasms.

Wishing @serenawilliams a speedy recovery and much success in the near future 🙏🏽 https://t.co/QOGrGkMBoM

“I’m not a crier, but, thank you, guys. I’m sorry I couldn’t do it today, I tried. But I just I couldn’t do it. Thanks to Jehovah for letting me come out here. And Bianca, you’re a great sportswoman. And thanks for my team. It’s been a tough year, but we’ll keep going.” Williams told the Toronto crowd, according to ESPN.

The 23-time Grand Slam champion continued to be emotional after addressing the crowd. Williams was overheard explaining to her opponent that injury began Saturday night. Her back flared up while playing in the semifinals against Marie Bouskova.

After Williams addressed the crowd, Andreescu took time to praise the tennis professional and those in attendance at the match. It was certainly not the way Andreescu, who was winning at the time Williams ended the match, wanted to win the 2019 Rogers Cup Finals.

“Serena, you made me cry. I know how it is to pull out of tournaments, it’s not easy. This wasn’t the way I expected to win. You are truly a champion. I’ve watched you win so many times. You are truly a champion on and off the court. I’m speechless right now. This has been a dream come true,” expressed Andreescu, who became the first Canadian to win the championship in over 50 years.

“I watched you your whole career. You’re a f–king beast.”

Serena Williams had to retire from the Rogers Cup with an injury, and her opponent Bianca Andreescu came over to comfort her. Respect 🙏

There is no word yet on how severe Serena Williams back injury is or when she will be back on the court. It was bad enough for her to retire from the 2019 Rogers Cup Finals conceding to Bianca Andreescu.

One thing is for sure. The injury must have been unbearable for Williams to forgo the match. She is one tough chick, who can usually push through the pain. Hopefully, the injury is not too severe and will not force the tennis professional to be side-lined for too long. 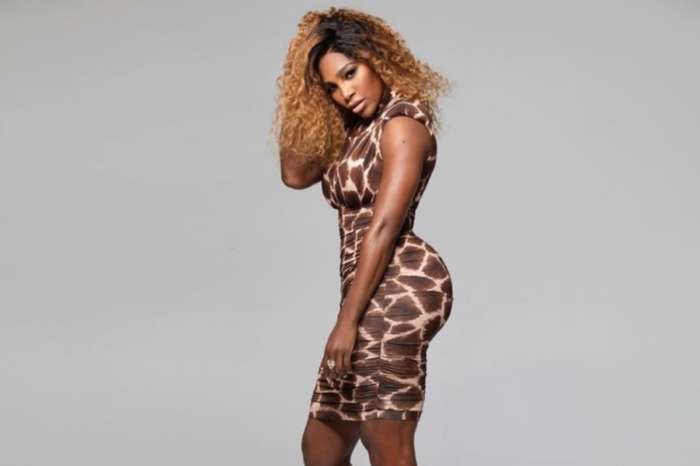 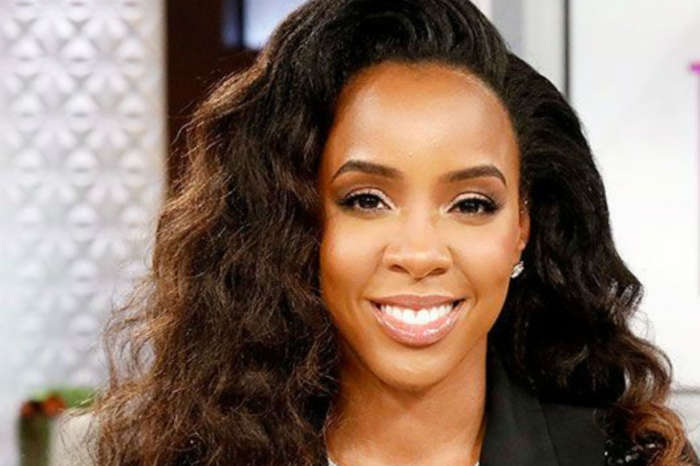