Like mother like daughter! Serena Williams’ adorable baby girl sported a similar outfit to the one the tennis champion wore at the U.S. Open!

Serena took to social media to share a super adorable pic of Alexis Olympia dressed in a black tutu just like the one the mom iconically rocked on the court.

The one-year-old also had on a pair of white sneakers proving her sense of fashion is just as high as her mom’s.

The toddler’s outfit was a mini version of that one tutu that got everyone’s attention at the U.S. Open.

The ensemble was designed especially for Serena by Virgil Abloh and Nike, and she wore it on the day she played against Magda Linette at the competition.

It has to be noted that the original outfit and the tiny replica were not completely identical but that doesn’t mean the intention was lost.

That being said, Olympia’s did not follow the one-shoulder design but aside from that, the mother and daughter totally twined!

It was so spot-on that the toddler’s outfit even featured the same ‘Logo’ embellishment Serena had on hers.

‘Did Momma win?’ the proud mother wrote in the caption, suggesting the child may have the same drive for victory as her mommy.

As fans of the famous sportswoman know, the tutu made an appearance after her previous iconic outfit, dubbed as the ‘Black Panther’ suit was banned at the French Open.

The ensemble did not only help Williams feel like a superhero but it had a medical use as well – it prevented blood clots from forming, something she has been dealing with after the birth of Olympia. 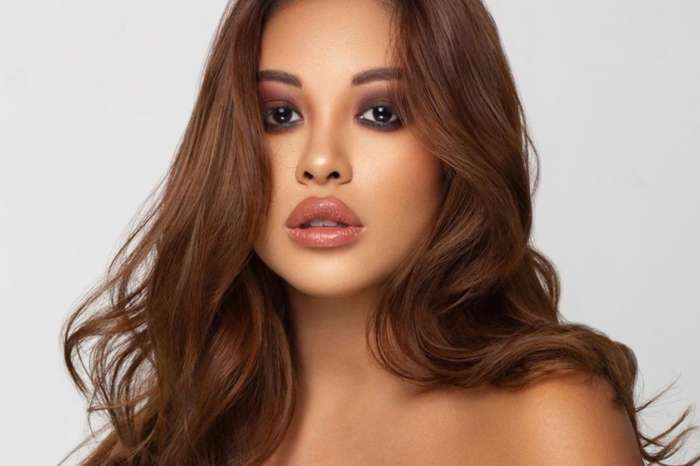